DUBAI (Reuters) – Saudi Aramco, the world’s top oil producer, has been rated A+ by Fitch and A1 by Moody’s in its first-ever credit ratings, ahead of the state oil giant’s first global bond sale and following 2018 earnings that dwarfed those of international oil majors. 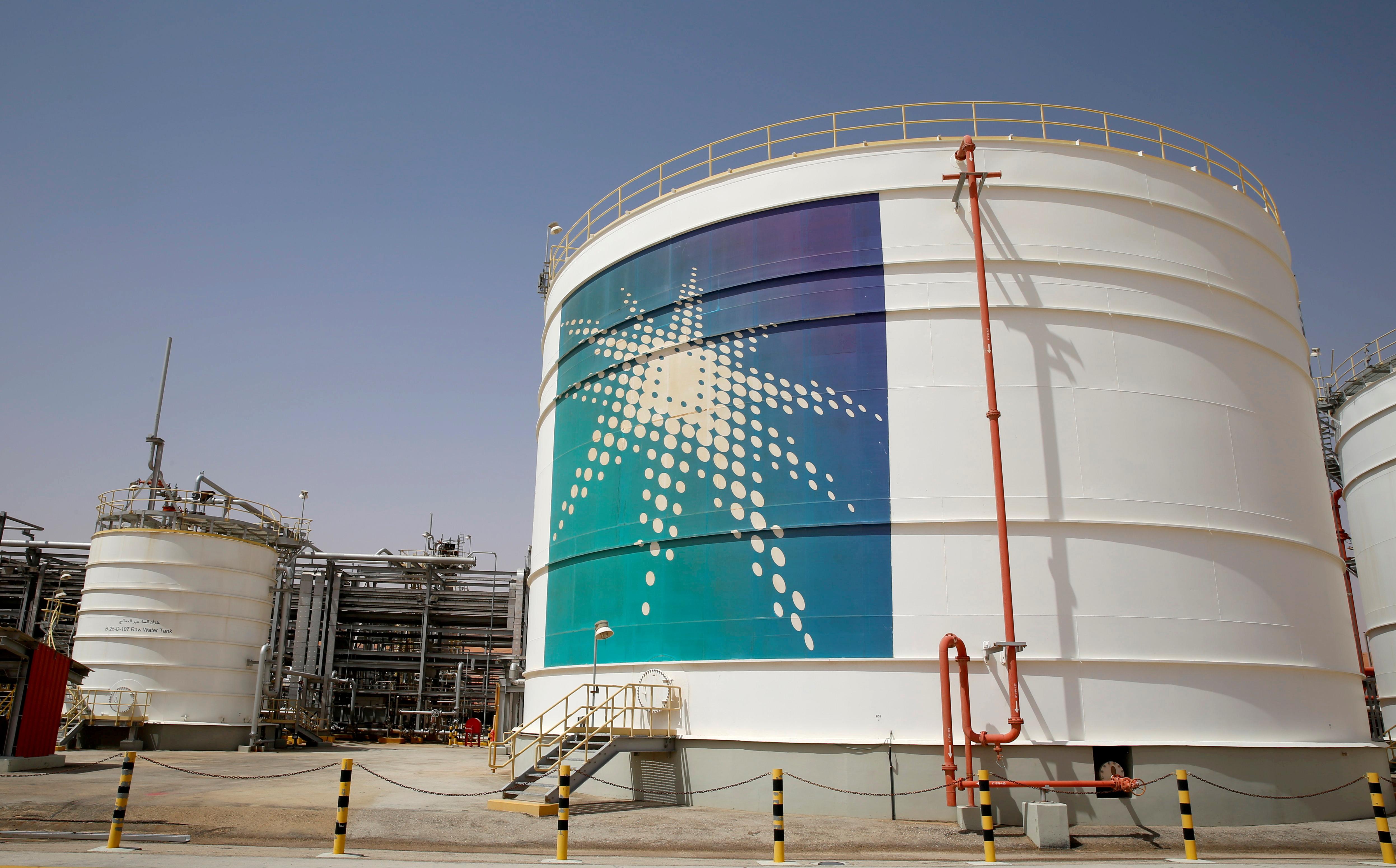 Aramco will start meeting international bond investors this week for its debut in the international capital markets, opening its books to investor scrutiny for the first time. Given Aramco is fully state owned, its ratings are in line with the credit rating of Saudi Arabia.

“Saudi Aramco has an extremely strong liquidity position,” Moody’s said. As of the end of 2018, it had $48.8 billion in cash against $27 billion in reported debt, it said.

Aramco intends to issue its first U.S. dollar-denominated bonds, expected to be for at least $10 billion, after completing a bond “roadshow” this week.

It will meet with investors in Asia, Europe and the United States through until Friday, April 5, ahead of a multi-tranche dollar bond, according to a document issued by one of the banks leading the deal and seen by Reuters.

The debt sale will help it finance its acquisition of a stake in SABIC, the world’s fourth-largest petrochemicals maker.

Last week, Aramco said it would buy a 70 percent stake in Saudi Basic Industries Corp (SABIC) from the kingdom’s wealth fund for $69.1 billion, in one of the biggest deals in the global chemical industry.

At the end of 2018, Aramco’s cash balances exceeded its balance-sheet debt, Fitch said.

“The company’s balance sheet leverage has been conservatively managed,” said Moody’s on Monday.

According to Moody’s, Aramco has $46.8 billion of bank facilities, of which about $25.5 billion remains available.

“We project that Saudi Aramco’s leverage will remain low, even after the recently announced acquisition of SABIC, which we expect to be predominantly funded from the company’s free cash flow (FCF),” Fitch said.

Credit ratings allow investors to compare and assess the credit quality of bond issuers and their debt securities, and are important in determining how much borrowers have to pay.

Aramco has hoped to match the ratings of Exxon and Royal Dutch Shell, a source familiar with the matter has told Reuters. Exxon is rated triple-A by Moody’s and AA+ by its rival S&P, putting it on par with the rating of the United States.

As a standalone business, Aramco could outweigh its international peers, but most of its assets are in Saudi Arabia and it is tightly linked to Saudi Arabia’s economic policies.

“Saudi Aramco’s rating is constrained by that of Saudi Arabia (A+/Stable). This reflects the influence the state exerts on the company through taxation and dividends, as well as regulating the level of production in line with its OPEC commitments,” Fitch said.

“Saudi Aramco has many characteristics of a Aaa-rated corporate, with minimal debt relative to cash flows, large scale of production, market leadership and access in Saudi Arabia to one of the world’s largest hydrocarbon reserves,” said Rehan Akbar, a vice president and senior credit officer at Moody’s.

But it is “less integrated into natural gas and downstream than some of its international peers, such as Shell and Total, which makes it more exposed to oil prices although this is mitigated by low cost of production, its downstream expansion strategy, and the acquisition of SABIC.”