NEW YORK (Reuters) – Investors who bought insurance meant to mitigate losses from Sears Holdings Corp’s (SHLDQ.PK) bankruptcy proceedings are claiming that a hedge fund that sold the insurance is improperly influencing market proceedings, according to a letter seen by Reuters. 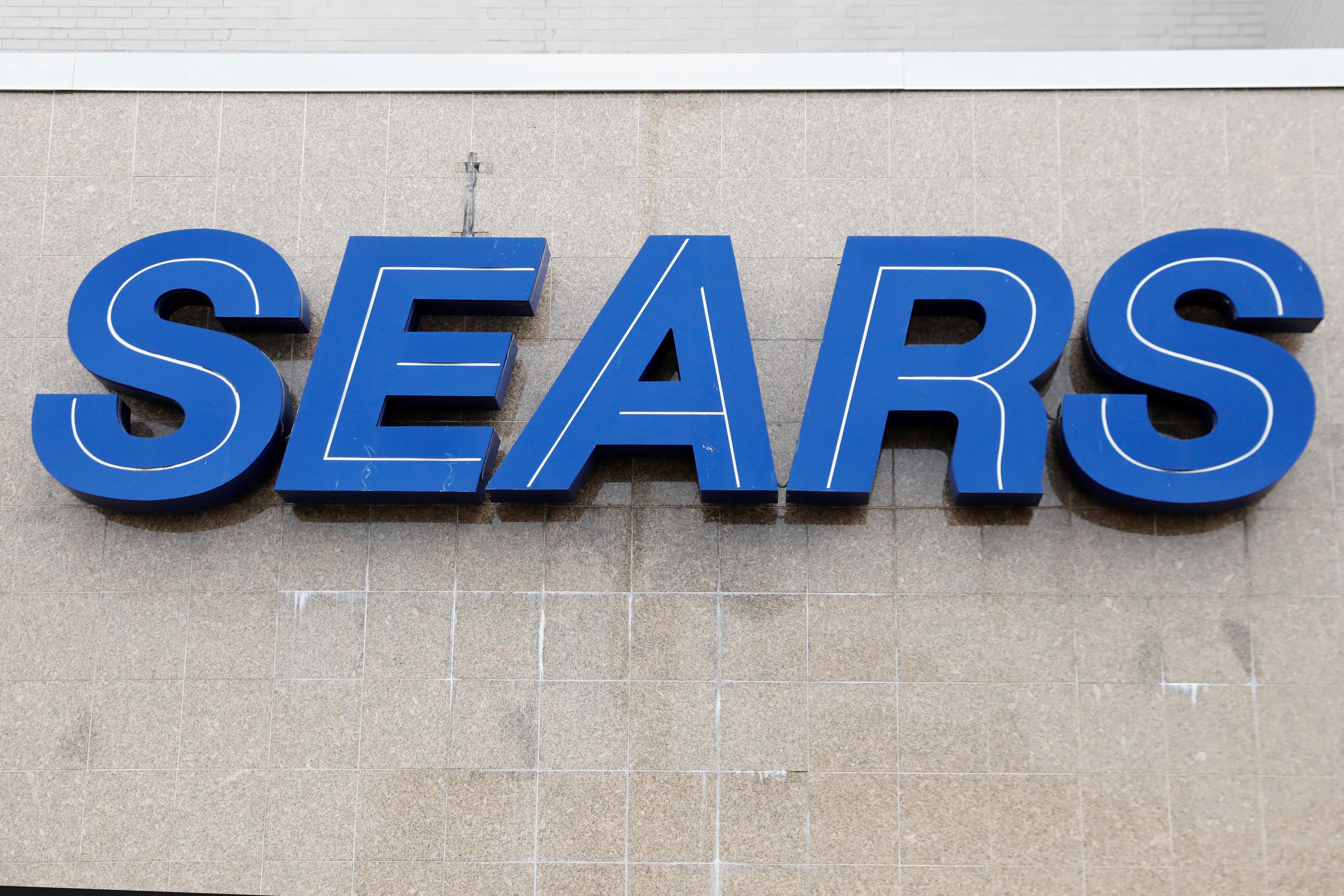 According to the letter, Cyrus Capital Partners LP worked to “torpedo” an auction planned for Tuesday for company bonds by getting Sears to include wording in a bankruptcy court order that would disqualify the bonds in credit proceedings.

The letter, which is not public, was submitted on Tuesday by attorneys for the investors to a committee of the International Swaps and Derivatives Association (ISDA) overseeing the market. Later on Tuesday, ISDA determined that the bonds would be included, according to a posting on its website.

The outcome of the auction for the bonds could not be immediately determined.

The proceeds from the sale of the notes will help fund an account for Sears designated for expenses that could eventually help Sears stay in business. The company filed for bankruptcy protection in October.

Cyrus, which has more than $4 billion in assets under management, sold a form of credit insurance to investors who believed Sears would file for bankruptcy. Cyrus could now be on the hook to pay out millions, said the people who asked not to be named because the matter is private.

Investors have claimed that the credit derivatives market can be too easily manipulated, leading to situations like Hovnanian Enterprises Inc (HOV.N), which defaulted on purpose earlier this year as part of a planned refinancing. Those actions can hurt other investors.

Billionaire Leon Cooperman’s Omega Advisors Inc and Och-Ziff Capital Management Group LLC are among the biggest buyers of the credit insurance, indicating those hedge funds believed that Sears would file for bankruptcy, one of the people said.

Och-Ziff and ISDA did not immediately return requests for comment.

According to the investors’ letter, Cyrus negotiated with Sears to have the 125-year-old chain include language in the court order stating that the bonds may have claims related to its bankruptcy.

That could hurt their value in the auction, the people said.

Ultimately, these moves may help Cyrus mitigate its losses on its wrong-way bet on Sears, the people added.