SYDNEY/TOKYO (Reuters) – Shares markets lost some steam in Asian trading on Wednesday while sterling came off five-month highs as investors remained uncertain whether crunch talks in Brussels would lead to a deal to avoid a disorderly British exit from the European Union. 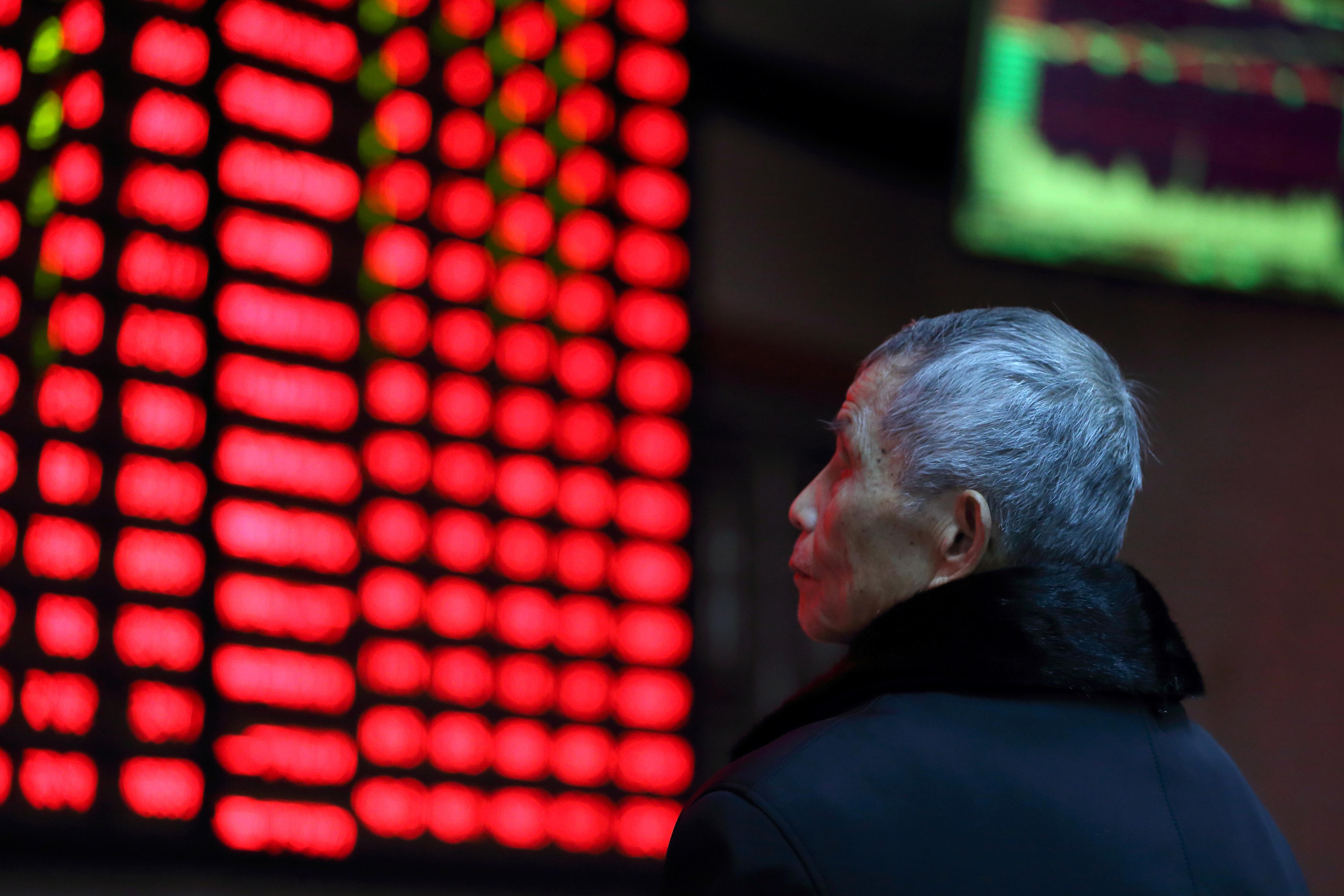 U.S. and European shares had jumped on Tuesday as officials and diplomats involved in Britain’s negotiations with the EU said differences between the two sides had been narrowed significantly.

As last-ditch talks continued well beyond midnight, caution set in among investors, and the British pound GBP=D3 slipped back to $1.2752, dropping 0.3%, having shot up to $1.28 on Tuesday, a level unseen since May 21.

The pound had strengthened nearly 5% over the past week as investors rushed to reprice the prospect of a last-minute Brexit deal before the end-October deadline.

The EU’s chief Brexit negotiator Michael Barnier had been demanding a legal text of any agreement by midnight U.K. time. However, the talks between Britain’s Brexit negotiator David Frost and the EU’s executive European Commission went well past midnight in Brussels, and were set to resume on Wednesday.

The EU will determine whether a deal is fit to be put to Thursday’s leaders’ summit for consideration, but even then there is a question whether Britain’s minority government could win approval for any deal from the country’s divided parliament.

“Watching the UK news channels last night, the arithmetic for achieving said approval is challenging to say the least,” analysts at National Australia Bank wrote in a note.

Many Asian share markets still held some gains in the wake of Tuesday gains by U.S. and European equities.

Indeed, news on the U.S.-China trade front has been less encouraging.

The news helped to lift the safe-haven Japanese yen JPY= from a 2-1/2 month low hit on Tuesday against the dollar.

The dollar’s index against a basket of six major currencies hovered near three-week lows at 98.316. The euro EUR= was little changed at $1.1032.

In commodities, Brent crude added 10 cents to $58.84 a barrel, while U.S. crude rose 7 cents to $52.88 after falling the previous session over fears the unrelenting U.S.-China trade war would keep squeezing the global economy.