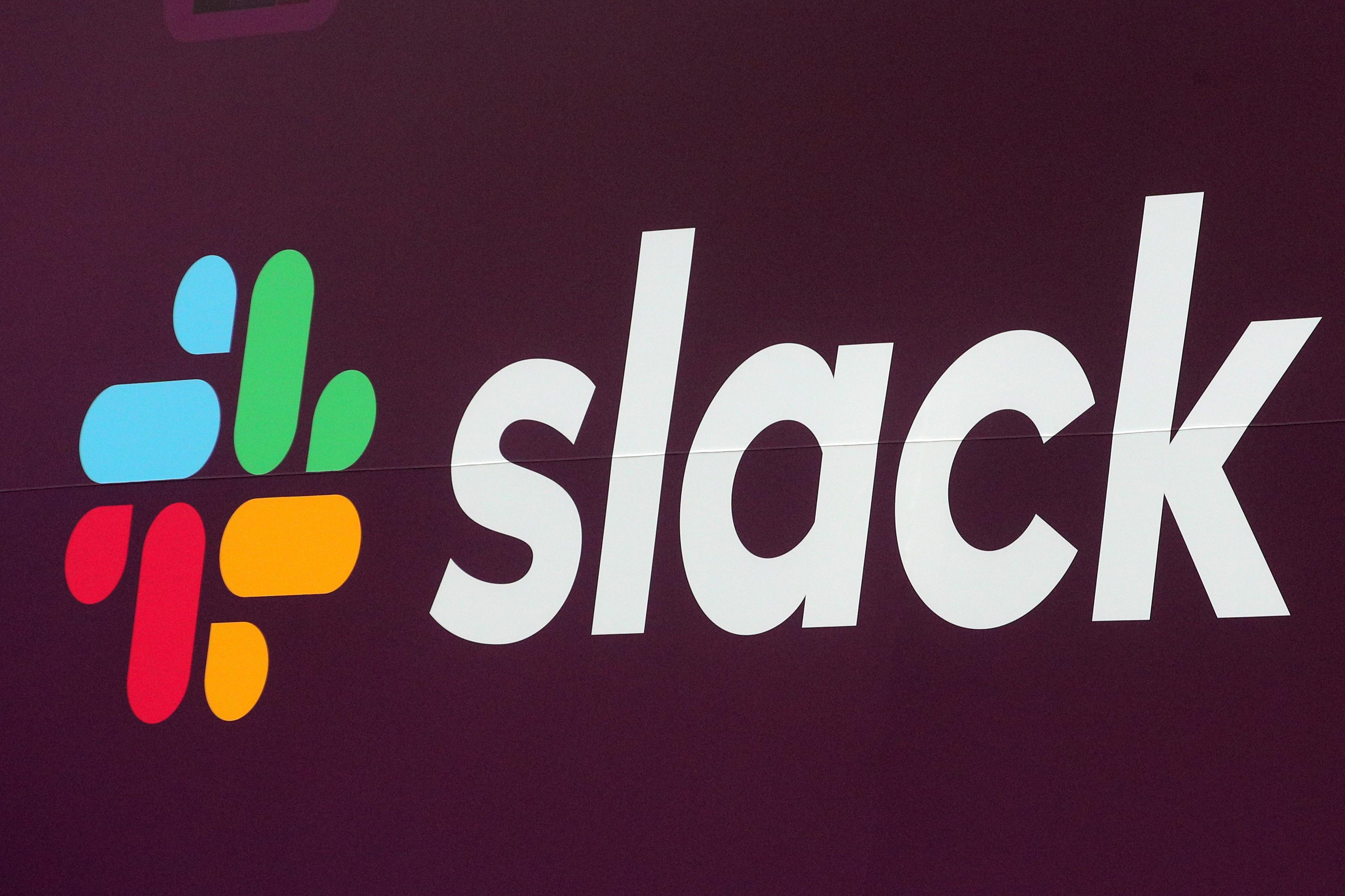 (Reuters) – Slack Technologies Inc (WORK.N) forecast a bigger-than-expected loss for the third quarter on Wednesday, as the workplace messaging and communication platform invests heavily to attract paid customers and organizations in the face of competition from companies like Microsoft Corp (MSFT.O).

Shares of the company tumbled 15% in extended trading.

The company forecast a third-quarter loss of between 9 cents and 8 cents per share. Analysts on average were expecting a loss of 7 cents per share, according to IBES data from Refinitiv.

Slack went public via a direct listing on June 20, instead of the more popular initial public offering route. Its shares soared nearly 50% in their public trading debut, valuing it at more than $23 billion.

Its adjusted loss of 14 cents per share was smaller than the 18 cents analysts had expected.