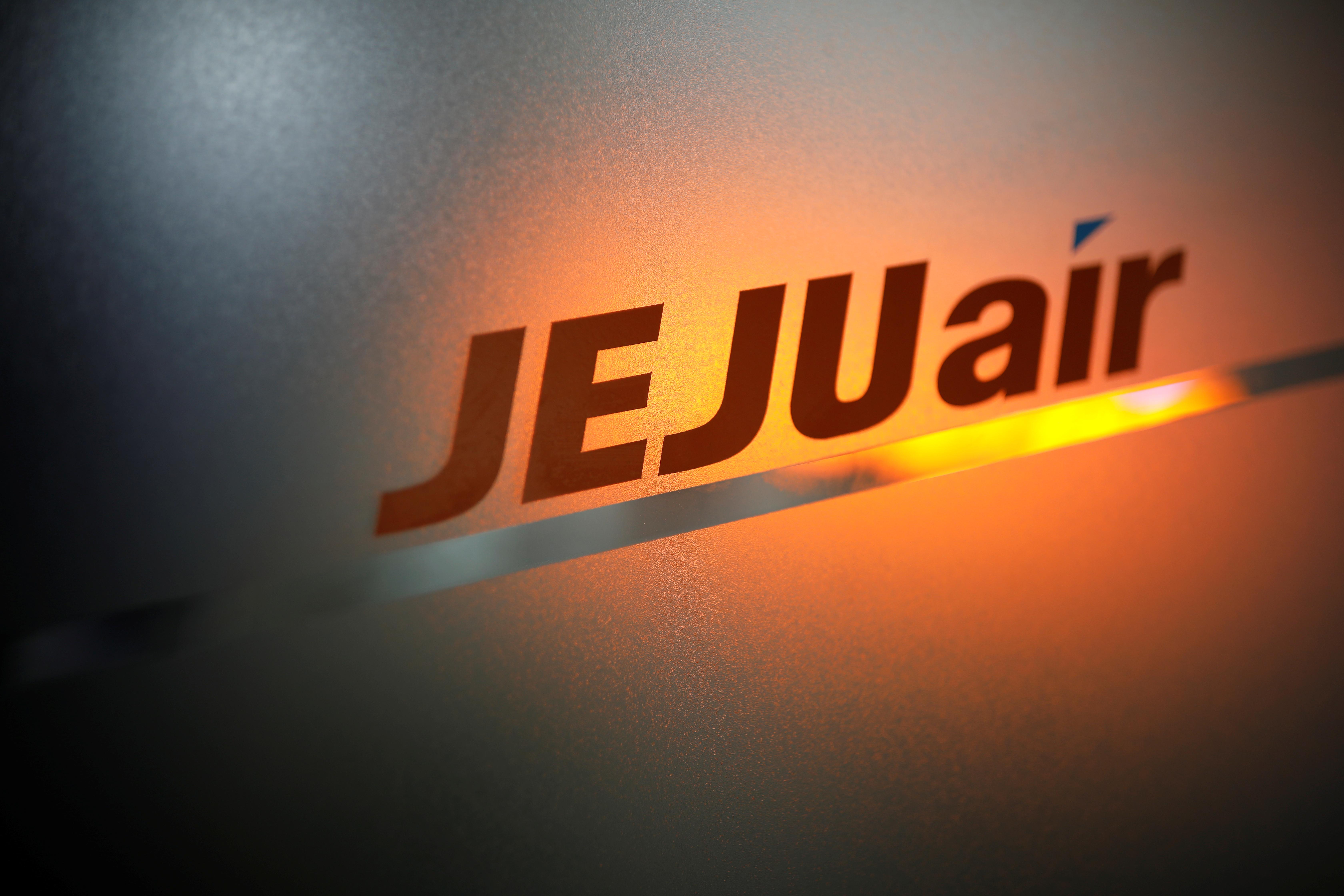 The deal marks the biggest contract by a South Korean carrier in numbers of a single aircraft type model, the company said.

Reuters exclusively reported earlier this month that Jeju Air was in talks with Boeing and Airbus (AIR.PA) to buy 50 jets as the airline planned to expand its network that includes one of the world’s busiest routes.

The airline operator said it planned to take delivery of the planes between 2022 and 2026.

Six South Korean budget carriers saw the number of passengers using international routes quadruple to 20.3 million in 2017 from 4.9 million in 2013, according to South Korea’s transport ministry.

“The order of Boeing 737 Max planes will help the company maintain its cost competitiveness, fuelling us to grow as a leading carrier,” Jeju Air said.