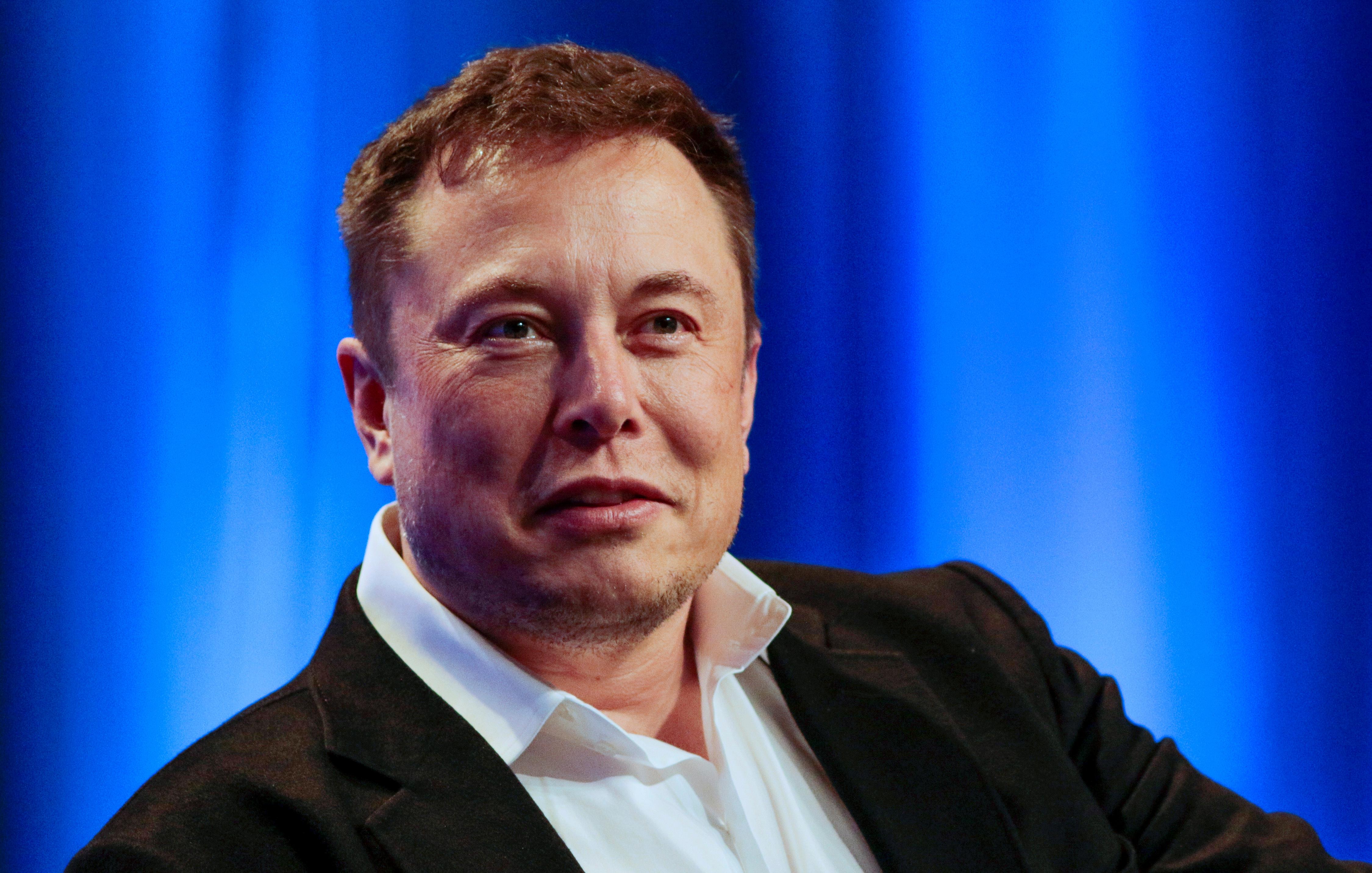 The FCC voted to grant “market access” requests to Telesat, Kepler Communications Inc and LeoSat MA, Inc to offer high-speed internet service and connectivity for sensors and other intelligence devices.

The FCC, which had approved SpaceX’s initial plans in March, further approved the company’s request on Thursday for access to additional frequencies and to operate an additional 7,500 satellites at very low-Earth altitudes.

SpaceX previously won approval to deploy 4,425 satellites, but won approval Thursday to operate some of those at lower altitudes.

The FCC said, in the order approving the Tesla application, the revisions would “provide SpaceX with additional flexibility to provide both diverse geographic coverage and the capacity to support a wide range of proposed broadband and communications services in the United States and globally.”

Satellite service faces challenges including the rising amount of orbital debris and the expense of deploying large numbers of satellites.

FCC Chairman Ajit Pai said at the telecommunications regulator’s monthly meeting that satellite technology can provide high-speed internet for Americans who live in rural or hard-to-serve places where fiber optic cables and cell towers do not reach. The technology could also be a critical backstop when hurricanes or other natural disasters disrupts communications, he said.

Musk said in a 2015 speech that SpaceX planned to launch a satellite-internet business that would help fund a future city on Mars.

SpaceX wanted to create a “global communications system” that Musk compared to “rebuilding the internet in space.” It would be faster than traditional internet connections, Musk said in the 2015 speech.

Telesat Canada plans to use a network of 117 satellites to offer high-speed U.S. communication services.

FCC Commissioner Brendan Carr said at the meeting that the new satellites are “smaller and less expensive to launch than the traditional geostationary satellites that have been going up since the 1960s.”

By operating at lower orbit, they offer the possibility of faster connections.

Satellite-based service today currently are used for service on ships and airplanes.