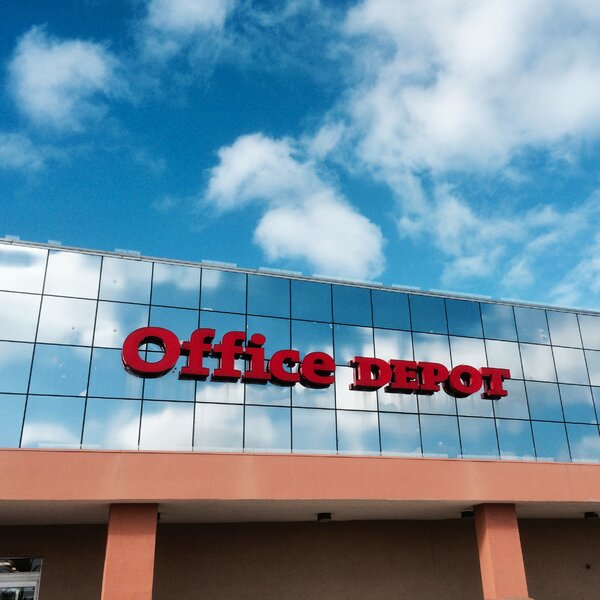 Staples isn’t giving up its quest for Office Depot.

Staples said Friday it had sent a letter to the board of Office Depot outlining a $1 billion offer — or $18.27 a share — for its consumer business, which includes the Office Depot chain of stores and OfficeMax. Staples tried to buy all of Office Depot for more than $2 billion in January, but Office Depot rebuffed those efforts. Office Depot’s business-to-business unit comprised about half its $10 billion in sales last year.

This latest offer, which is all cash, comes at a roughly 43 percent premium to the 30-day average of Office Depot’s share price as of June 2, 2021.

Shares of Office Depot were up 12 percent Friday afternoon, giving it a market capitalization of $2.7 billion.

Staples and Office Depot have tried tie-ups before in hopes of gaining scale and becoming the country’s singular office supply store. But the retailers abandoned efforts to combine in a $6.3 billion deal in 2016 after the Federal Trade Commission sued to block the proposed merger on antitrust grounds.

The retail landscape, though, has changed significantly since then, given the rise of Amazon and other online retailers. Staples, sold itself to the private equity firm Sycamore Partners in 2017 for $6.9 billion.

Staples filed for antitrust approval to acquire Office Depot’s consumer division in November in hopes of clearing the path for such a deal. It said Monday it had made “substantial progress responding to the governmental data and document requests issued in connection” with that process.