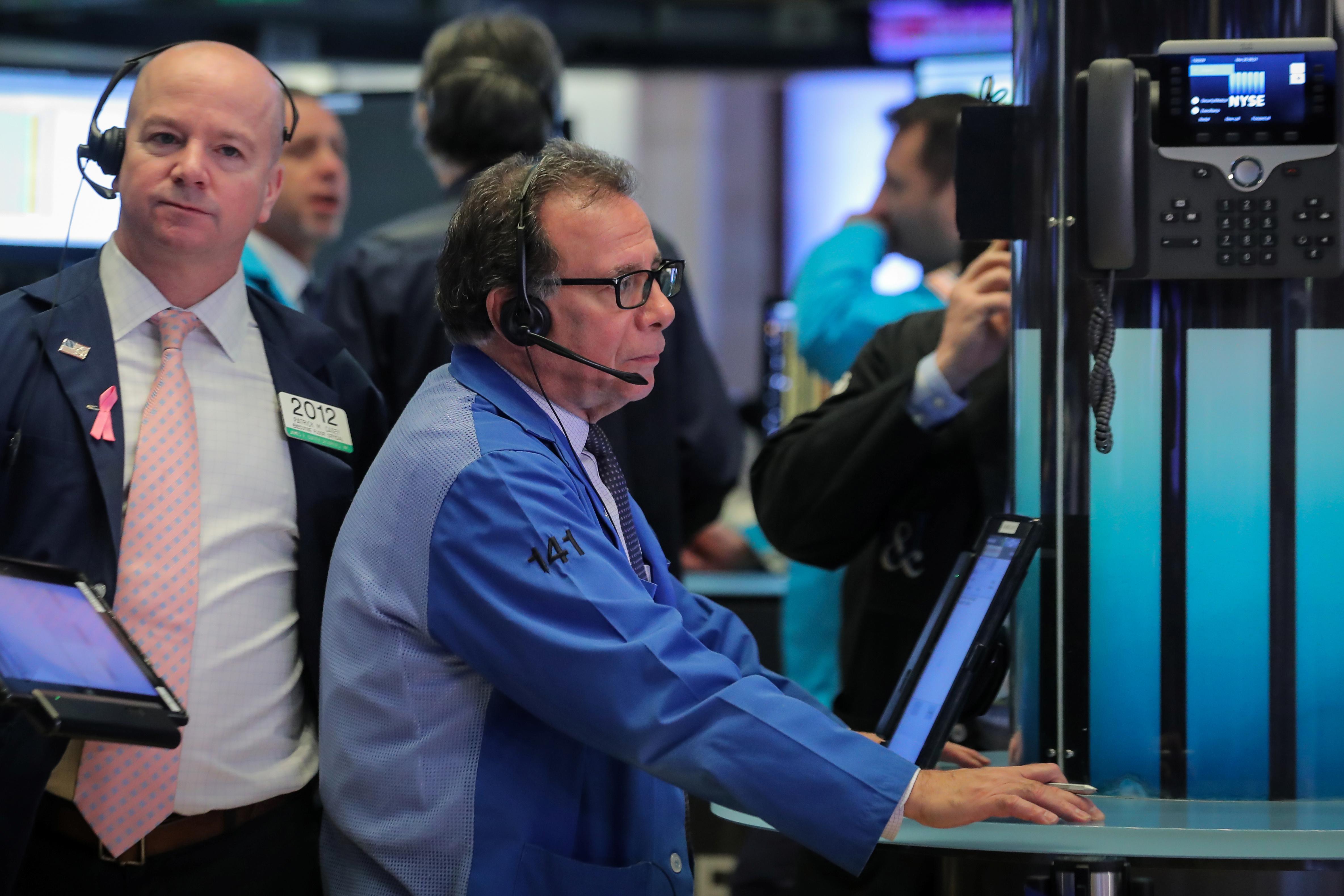 The recovery in U.S. tech and other momentum stocks boosted the benchmark S&P 500 stock index after it fell 3.5 percent over the previous two sessions. Shares of Amazon.com Inc, Alphabet Inc and Facebook Inc rose more than 2 percent, while shares of Apple Inc edged up 0.6 percent.

In addition to the tech rebound, U.S. stocks also found support from speculation that the Federal Reserve could ease up on its path of interest-rate hikes, said Chad Morganlander, senior portfolio manager at Washington Crossing Advisors in Florham Park, New Jersey.

A report from MNI suggested that the Fed may pause its rate hiking cycle as early as spring 2019.

“This, I believe, is leading investors to pause for a moment and say, ‘What if the Fed doesn’t raise rates?’” Morganlander said. “That, in a light day of trading, has a meaningful implication for the market.”

U.S. stock and bond markets will be closed on Thursday for the Thanksgiving holiday and open for a half-day on Friday.

MSCI’s gauge of stocks across the globe gained 0.75 percent.

Also reflecting positive investor sentiment, the euro rose on hopes that the Italian budget dispute would be resolved even as the European Commission took its first step toward disciplining Italy over its deficit.

“Any type of hostility amongst the (European) Union has major implications not only on the European financial system but also the global financial system,” Morganlander said. “This is maybe pushing away some uncertainty, but it’s too soon to tell.”

The dollar index, which tracks the greenback against a basket of six major currencies, slipped 0.2 percent after having advanced in Tuesday’s risk-off session.