It may be tempting, one economist says, to think that if your side wins, the economy will be all right. But no matter who wins, it may not be as good or as bad as you think. 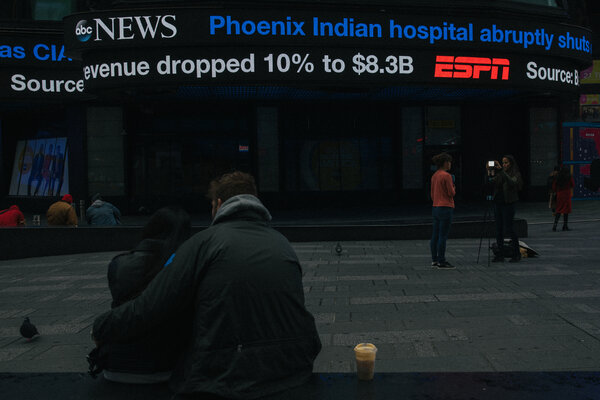 But regardless of the emotion driving them, people acting in the heat of the moment may make decisions about their personal finances that prove costly.

While those decisions often seem irrational in hindsight, they’re completely predictable to people who study behavioral finance, the branch of economics that aims to understand how emotions affect financial choices. In many circles, it has supplanted the traditional economic view that people are rational actors who look to maximize gain and minimize loss. Instead, behavioral finance concedes that most people are prone to being fallible and foolish.

For Americans grappling with a pandemic, social unrest and electoral uncertainty, this year has been a petri dish of anxiety, angst and decisions based on fear or folly. Practitioners of behavioral finance have had a field day examining the responses.

“From the new day trader up to endowment and hedge fund managers, we’re all subject to these biases that don’t change,” said Emmett Maguire III, director of manager search and selection at Boston Private, a wealth management firm. “There’s a physiological and a psychological hard wiring that we can’t override.”

Dan Egan, director of behavioral finance at the roboadviser Betterment, put it another way. “We don’t have well-organized compartments in our brain for how we feel about circumstances,” he said. “We often get strong emotional leakage from one side to another. We’re mad at a child and we end up snapping at a co-worker.”

(Regardless of which side you’re on, he noted, it’s not likely to be as good or as bad as you imagine.)

Here is a look at some behavioral finance biases that have affected people’s decision-making this year and others that are likely to crop up around the election. The good news is that there are ways to minimize their impact, at least on your financial decisions.

What you’ve been feeling: If you were feeling deeply pessimistic about your investments in the spring, even after the market rallied, you were exhibiting signs of what the behavioral economists call “extrapolation bias.” But guess what. If you decided to become a day trader in April when the stock market rebounded, and you’re thrilled with the gains you’ve made, you are under the same effect now.