WASHINGTON (Reuters) – T-Mobile US Inc Chief Executive John Legere is set to defend his company’s $26 billion deal to buy rival wireless carrier Sprint Corp in Congress on Wednesday, stressing the jobs it will create and how it will benefit the construction of the next generation of wireless networks. 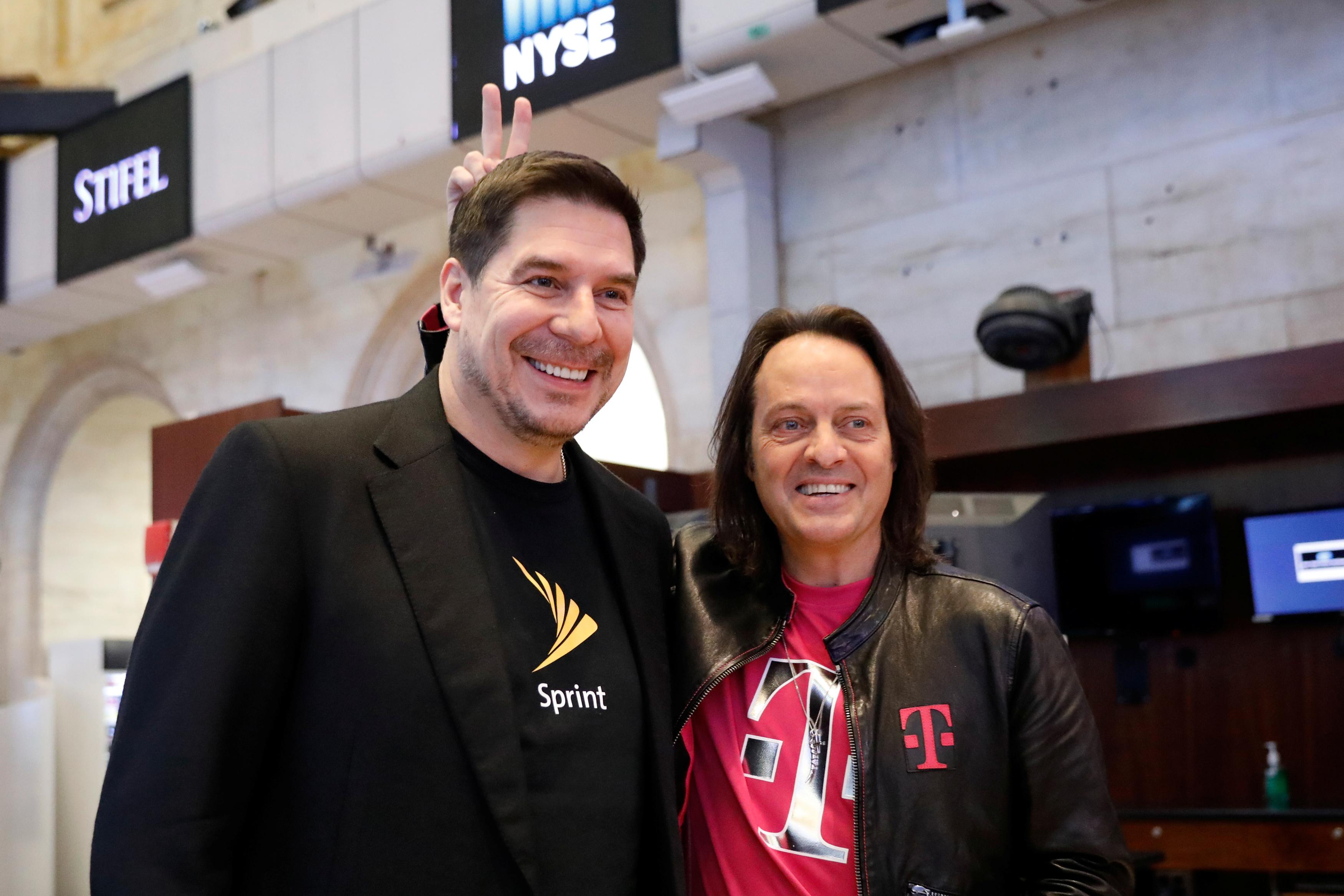 The deal to combine the No. 3 and No. 4 U.S. wireless carriers, struck in April, was approved by both companies’ shareholders in October and has received national security clearance, but still needs approval from the Department of Justice and the Federal Communications Commission.

Unions, consumer advocates, rural operators and some lawmakers have criticized the deal, saying it will cause job losses and lead to higher prices.

Legere and Sprint executive chairman Marcelo Claure are set to testify to a House of Representatives Energy and Commerce Committee panel on Wednesday. A Judiciary Committee panel will also hear from the executives although the date is uncertain.

Rural operators are some of Legere’s fiercest critics. Carri Bennet, general counsel at the Rural Wireless Association, said in written testimony the merger “will force rural Americans to pay more money for wireless services,” especially if they contract with a mobile virtual network operator who buys wholesale access to Sprint’s network and re-sells it.

She said that Sprint is the only one of the four national carriers that offers anything approximating commercially reasonable roaming rates to rural carriers. “It (the merger) should be denied,” she said.

In the U.S. wireless market, the industry leaders are AT&T Inc and Verizon Communications Inc.

A group of eight Democratic U.S. senators and independent Senator Bernie Sanders urged the Justice Department and FCC on Tuesday to reject the deal, saying it is “likely to raise prices for consumers, harm workers, stifle competition, exacerbate the digital divide, and undermine innovation.”

They said monthly bills could rise as much as 10 percent, and noted the Communications Workers of America union has said a merger would hurt wages and destroy as many as 30,000 jobs.

Consumer advocates have said that since Sprint and T-Mobile have a big market share in prepaid plans favored by the poorest wireless customers, they were likely to be disproportionately hurt by the deal.

To win the government’s support, T-Mobile previously said that it would not increase prices for three years.

In his prepared remarks released on Tuesday, Legere pointed to his company’s history of aggressive pricing, said it would need 11,000 new employees by 2024 and pledged to compete hard on building the next generation of wireless, called 5G.