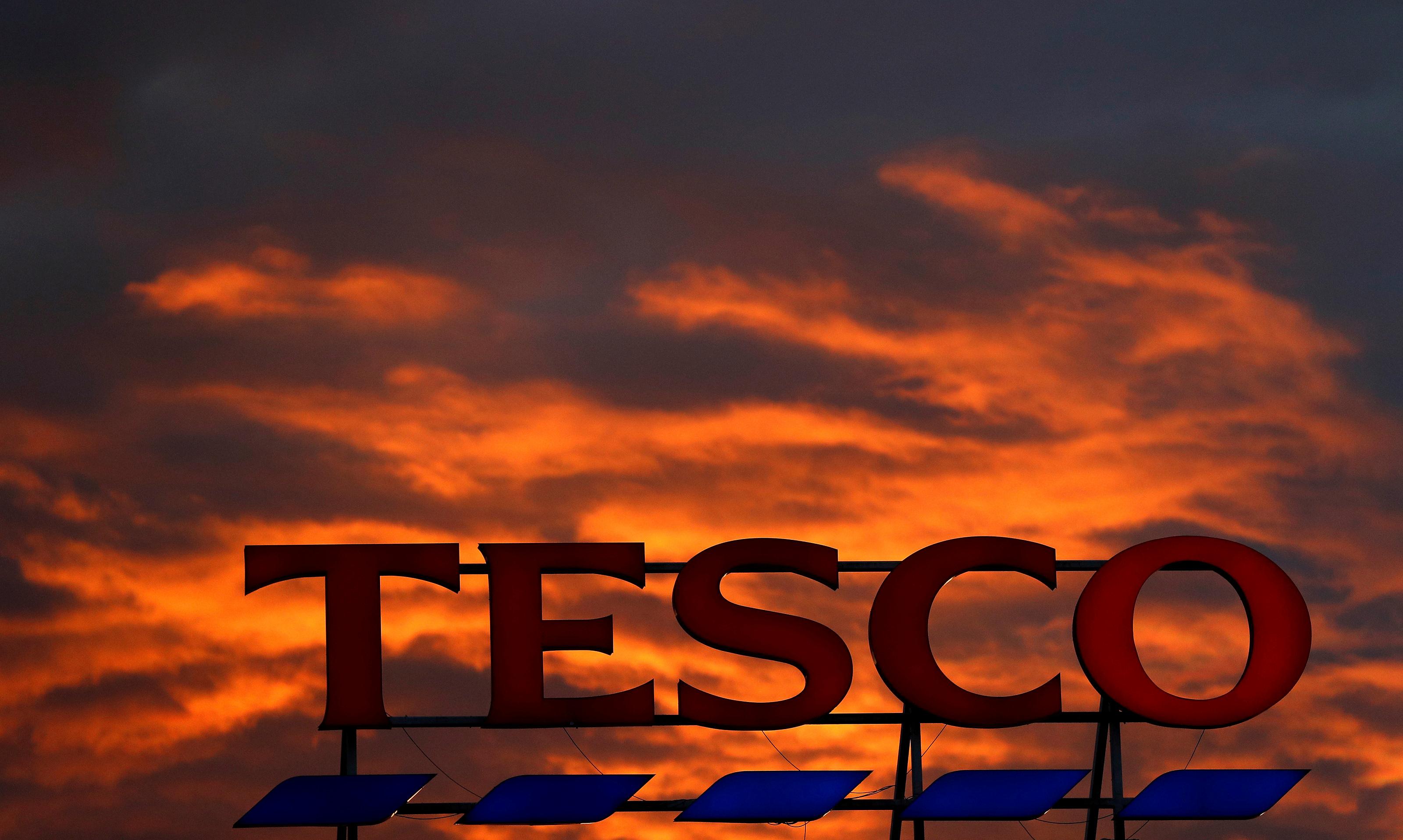 LONDON (Reuters) – Tesco (TSCO.L), Britain’s biggest retailer, said it would cut around 4,500 jobs from its Metro stores in a new wave of redundancies designed to cut costs and reposition the group to compete in the highly challenging environment.

Britain’s biggest private sector employer said it would restructure the stores – medium-sized shops found on the high street and by railway stations – to shift stock more quickly to the shelves and cut the time it is held in the store room.

Tesco said the Metro stores had originally been intended for customers making a weekly shop, but as consumer habits changed they now served those buying food daily, changing the logistics required.

The market leader has largely outperformed its three biggest rivals – Sainsbury’s (SBRY.L), Asda (WMT.N) and Morrisons (MRW.L) – in the last year. But it has remained under pressure from German discounters Aldi and Lidl, which continue to take market share from all grocery retailers.

“In a challenging, evolving retail environment, with increasing cost pressures, we have to continue to review the way we run our stores to ensure we reflect the way our customers are shopping and do so in the most efficient way,” Tesco UK boss Jason Tarry said.

Employing around 340,000 in Britain and Ireland, Tesco cut thousands of jobs earlier this year when it removed fresh meat, fish and delicatessen counters from its bigger stores.