ODESSA, TEXAS (Reuters) – In west Texas, the center of the U.S. oil boom, about 3,800 students at Permian High School are crammed into a campus designed for 2,500, with 20 portable buildings to help with the overflow. 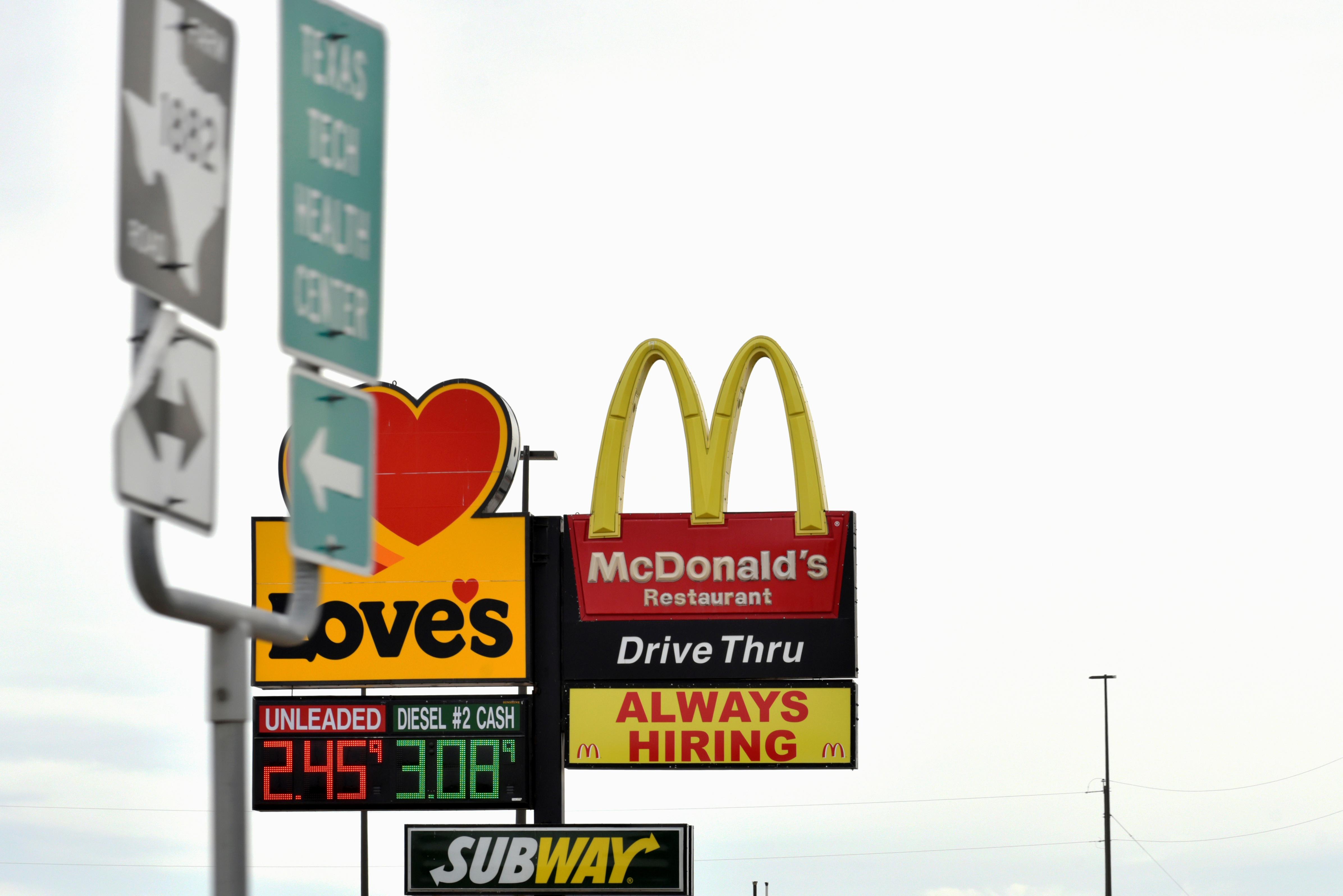 School officials had expected enrollment to fall after the last oil price crash, starting in 2014, but it kept rising – one sign of a growing resilience in the region’s oil economy as Exxon Mobil (XOM.N), Chevron (CVX.N) and other majors continue pouring billions of dollars into long-term investments here.

For most of the last century, oil money has flowed into this region like a rising tide during booms – but residents here had enough sense to know it would flow right back out again when the next bust hit. That cycle has always made officials, developers and voters wary of investing too much during the good times on everything from school construction to roads to housing.

That hesitance is fading fast as oil majors make ever-larger and longer-term commitments to drill in the Permian Basin and residents grow weary of traffic jams on once-rural roads, long waits for medical appointments, pricey housing and overcrowded schools. Local governments, industry and foundations are joining forces to tackle the region’s overwhelmed infrastructure and public services.

“When you have more students, you need more teachers,” said Danny Gex, principal at the Odessa school, which was made famous as the home of the Permian Panthers football team in the book and screen adaptations of “Friday Night Lights.”

Texas has a statewide teacher shortage, Gex said, and “when you’re in a desert, it makes it a lot more difficult to find them.”

Also in severe shortage: housing. The median price of a home in Midland, $311,000 in April, was higher than any other Texas city except the hip tech-industry hub of Austin, according to data tracked by Texas A&M University.

Former convenience store manager Ruben Garcia came to the region and now earns $2,000 to $2,500 a week hauling sand to fracking sites. But he had to sleep in his truck until he could find an RV to rent.

The city of Midland, the local hospital district and other employers are considering banding together to build apartments for workers, said Jerry Morales, mayor of Midland, the de facto capital of the Permian. In neighboring Odessa, the school district has considered buying a hotel to house new teachers.

“That’s crazy to even think that,” said Gex, the principal.

The oil industry, of course, still has its ups and downs, like any business involving global commodities subject to rapid market shifts.

Some of the smaller producers that pioneered shale drilling in the Permian, such as Concho Resources (CXO.N), Laredo Petroleum (LPI.N) and Whiting Petroleum (WLL.N), are downshifting as West Texas oil prices have lost 16% and natural gas has tumbled 36% over the past year.

But the world’s biggest oil majors are increasingly taking control of the Texas shale business, and their drilling plans – sometimes sketched out in decades rather than years – are envisioned to withstand the usual price drops.

That means they will need to lure more staff to live permanently with their families in cities such as Midland and Odessa, rather than depending on “man camps” for transient roughnecks or relying on temporary worker-training schemes.

In Midland, a group of local foundations started by wealthy area families, as well as a consortium of energy firms, recently put up $38.5 million to finance 14 tuition-free charter schools to relieve the stress on local classrooms.

“The mindset is changing,” said Mayor Morales. “There are those who understand we’re growing and we need these things.”

But it’s a scramble to catch up: “We’re behind, because we never invested in ourselves.”

On the New Mexico side of the Permian, local governments, schools and foundations joined together to build a $63 million sports complex with a water park in Hobbs. Hotel taxes from visiting energy workers will pay part of the facility’s operating costs, said Hobbs Mayor Sam Cobb.

Hobbs’ next proposal involves a $60 million vocational high school that would help turn out welders, electricians and other skilled blue-collar workers. Oil firm executives will consult on the curriculum by offering insight into the skills they need in new hires, he said.

“I think there’s more sustainability because all of the supermajors have come back into the area,” Cobb said.

While many local officials and civic leaders say the region has permanently left its boom-and-bust cycle behind, others remain wary. Alan Herig arrived in Midland in 1977 to sell oilfield equipment and later opened an office supply store. He went from flying to Houston for steak lunches to painting houses after oil prices crashed.

“Midland is way behind,” Herig said. “They need to invest.”

The latest shale boom, which started about three years ago, has brought jobs and wealth but also many hassles to day-to-day life.

Midland resident and energy executive Kaes Van’t Hof had a hard time scheduling an eye-doctor’s appointment for new contacts before his wedding earlier this year.

“Simple things have to be planned far in advance here,” Van’t Hof said.

Max Campos, a tattoo artist who lives in Odessa, recently sold his motorcycle after concluding it was no longer safe to ride alongside heavy truck traffic.

Odessa, a city of 120,000 people, drew unwanted attention last year after a school teacher equipped a classroom with orange buckets and folding tables because of a lack of chairs and desks. The school found tables after photos of students using the makeshift furniture went viral online.

Several groups have formed to bring change to the region, and local officials are finding that voters are more receptive to approving new spending on services such as schools and roads.

The Permian Strategic Partnership, a group of 20 energy companies operating in the area, promises to spend $100 million to promote training, education, health care, housing and roads. The partnership chipped in $16.5 million for the charter school initiative, which will open its first campus in August 2020 and plans to offer public education to 10,000 students over time. 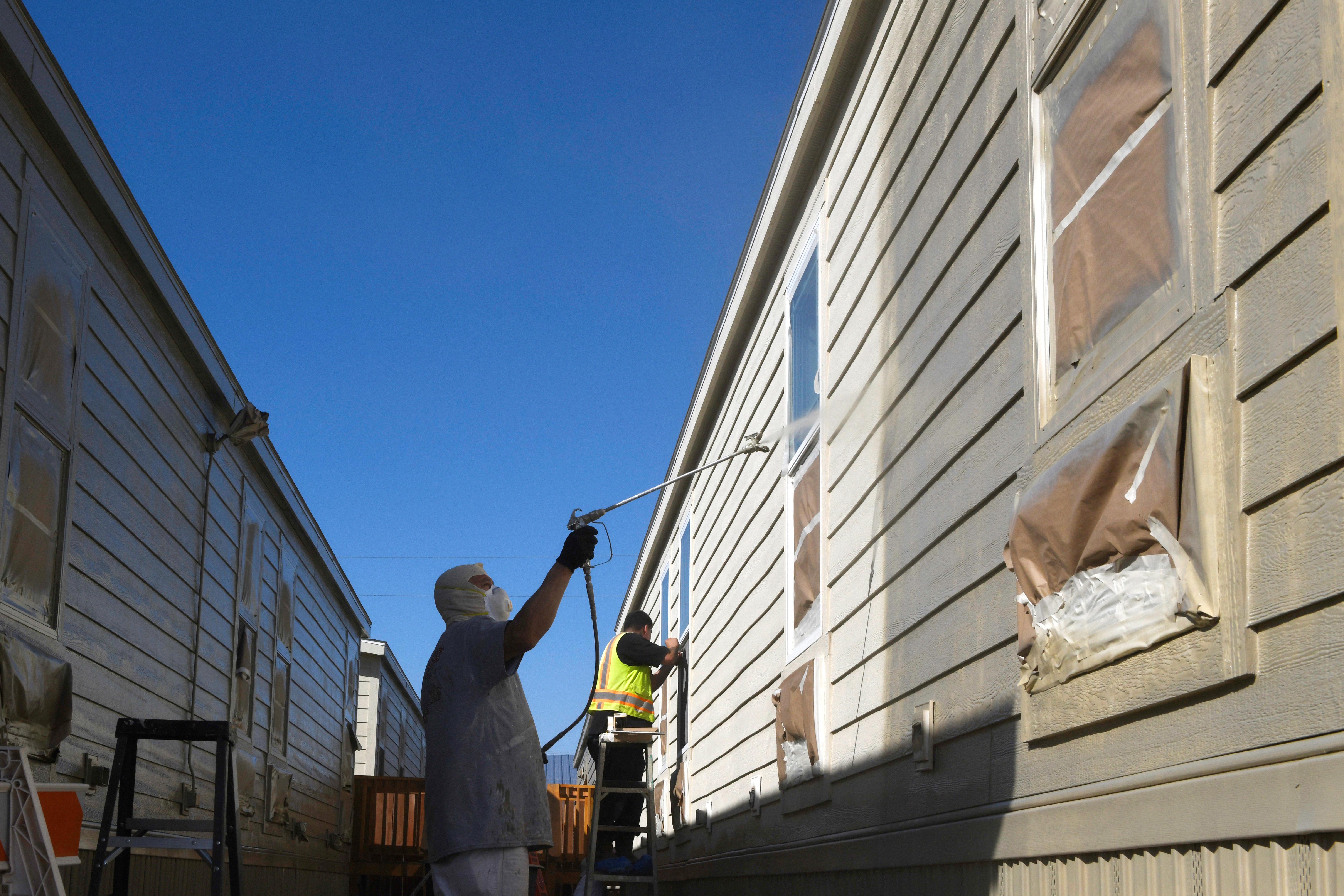 One member of the organization is Travis Stice, chief executive at Midland’s Diamondback Energy, which has been among the Permian’s fast-growing firms.

It’s time for the community, he said, to trust that the oil industry is here to stay.

“We’ve allowed ourselves to be rangebound by thinking: ‘Don’t invest during the boom time because the bust time is coming,’” Stice said.