In contrast to previous changes, the tax code could be modified in a way that affects everyone who has something of value to leave to heirs. 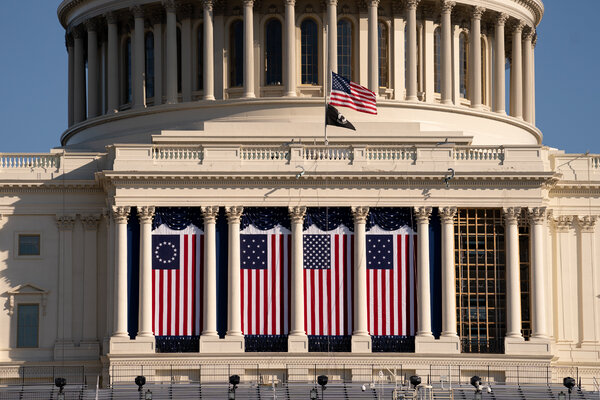 Tax policy used to be fairly boring and predictable. But in the past decade, it has become dynamic in a way that tax advisers don’t like: It changes with the political party in power.

That means it’s increasingly hard for individuals trying to make long-term decisions around their earnings, savings and giving. And advisers are likely to offer guidance on what is the best decision at this moment, because the future is too fuzzy.

Shortly after Joseph R. Biden Jr. was declared the president-elect in November, I wrote a column looking at the opportunity costs of making tax-related decisions. It wasn’t easy to know the best tax strategies then.

At that time, the deciding factor was whether Democrats would gain control of the Senate through two runoff races in Georgia. Few were willing to predict that both Democrats would beat incumbent Republicans, but that was what happened. And their victories gave Mr. Biden a clearer path to bringing his agenda to fruition.

So the question for taxpayers now is: What happens once Mr. Biden can begin enacting changes to tax policy?

“It’s really hard to predict any time how Congress is going to respond in terms of tax policy; it’s particularly difficult to predict it this year,” said Howard Gleckman, a senior fellow at the Tax Policy Center, a joint venture of the Urban Institute and the Brookings Institution. “But my sense is, it will be easier in the current political dynamic to get the tax cuts he talked about rather than the tax increases.”

The caveat is that the Biden administration has many things on its agenda ahead of taxes, namely the coronavirus pandemic and its vaccination rollout, as well as shoring up the shaky economy and stabilizing the unequal jobs recovery.