NEW YORK (Reuters) – Bondholders in particularly hard-hit sectors like energy, travel and leisure have another issue to watch for as companies struggle to survive the economic shutdown – getting demoted by new debt issues. 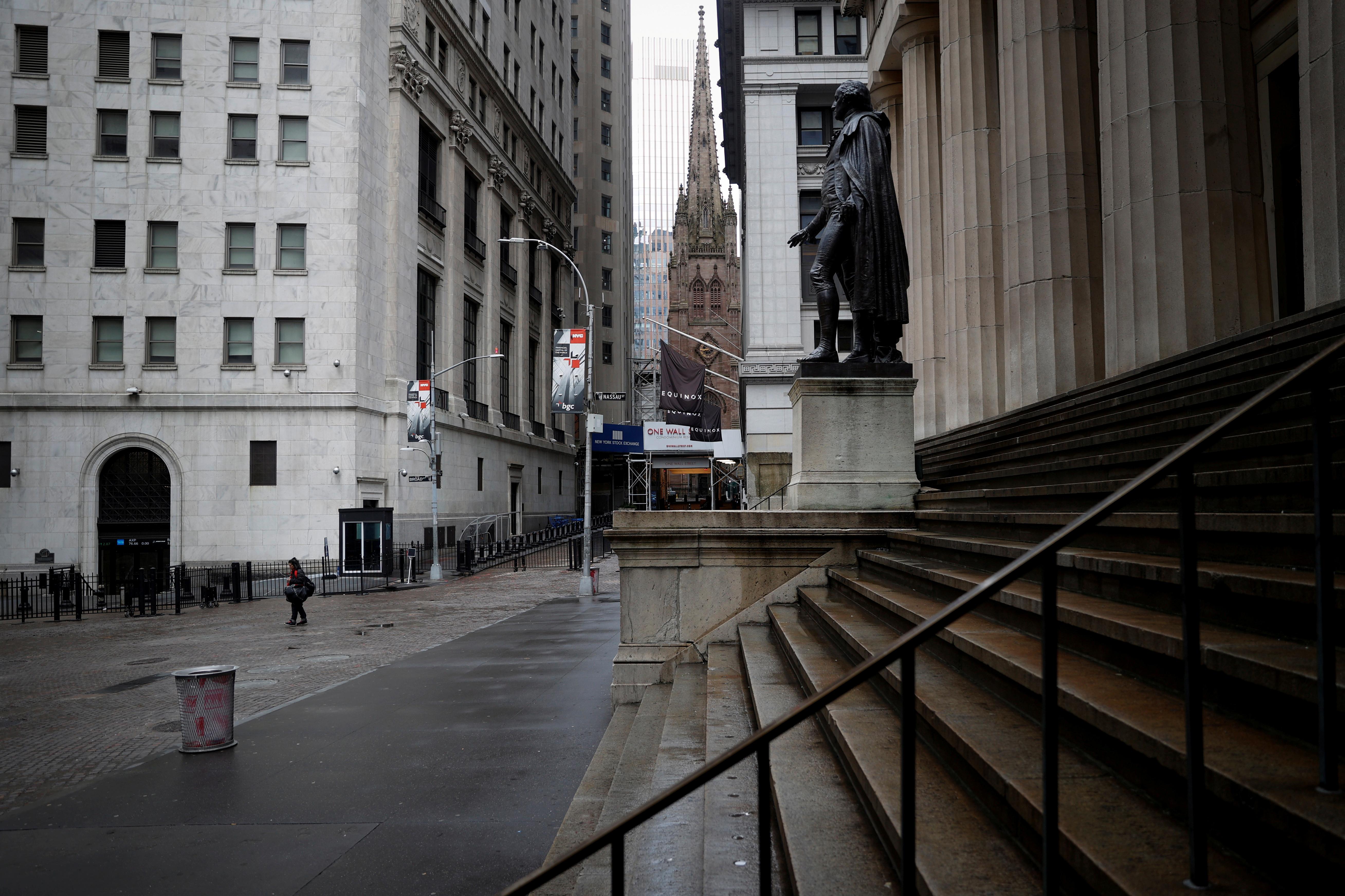 This phenomenon is known in the market as getting “primed” or “layered,” where a company in need of cash offers a bond backed by collateral, called secured debt, which has seniority over any previously issued unsecured debt. Being at the top of the capital structure means that in a bankruptcy those investors get paid back first.

Since the start of the coronavirus epidemic, this has happened to investors in the debt of movie theater chain AMC Entertainment (AMC.N), theme parks Six Flags Entertainment (SIX.N) and Cedar Fair (FUN.N), propane supplier Ferrellgas Partners FGPR.PK and cruise line Carnival Corp (CCL.N), according to a Reuters analysis. Of the new issues currently trading, all are priced far higher than where the remainder of the company’s debt is trading.

“Many companies, especially in high yield, are going to look for ways… to come up with a debt offering that is sellable, period,” said Tom Graff, head of fixed income at Brown Advisory. “The most obvious way to do that is to secure the new bonds, but that ‘primes’ old bondholders, effectively reducing the security for the old holders in favor of the new buyers.”

Graff said that lately companies had been forced to give bond buyers more security in these deals, but said if they need to come back to market because the public health crisis drags on, “that’s going to get tough.”

AMC Entertainment, which had faced industry-wide headwinds prior to the pandemic, approached the debt market with generous terms on a $500 million bond: secured debt and a hefty coupon of 10.5%, about twice the cost of its previous issues.

One of the largest holders of AMC’s unsecured debt, a portfolio manager who requested anonymity for compliance reasons, said that could make existing bondholders worse off and that higher leverage would make it more difficult to turn around the business.

AMC, Ferrellgas, Six Flags and Carnival did not respond to requests for comment. A spokesperson from Cedar Fair declined to comment.

The past decade of cheap borrowing and low yields has allowed issuers to chip away at traditional investor protections.

About 80% of high-yield North American debt issued since 2011 is unsecured. Priming investors is allowable under the terms of most unsecured debt.

The majority of unsecured high-yield bonds issued since 2011 include terms which allow the company to issue new subordinating secured debt – without consulting bondholders – worth an average of 3.2 times earnings before interest, taxes, depreciation and amortization, according to Evan Friedman, head of covenant research at Moody’s. That is up from an average 2.8 times EBITDA for high yield bonds issued in that period that are now inactive, indicating subordinating debt restrictions have loosened.

The last sustained spate of priming happened during the energy crisis of 2014-2016 which saw companies like Energy XXI offer a $1.45 billion secured deal in March 2015, demoting its unsecured bondholders.

The chances of being primed are lower in less volatile markets as it is often a last resort for companies, who do not want to annoy potential bond buyers. Multiple investors and analysts say the expected wave of coronavirus-driven bankruptcies has significantly increased the rate of priming in the last month and will continue to do so. S&P Global predicts that the default rate will increase to 10% in the next year, from 3.1% at the end of 2019.

Not all secured debt jumps to the front of the line, given that bank loans typically have seniority in the capital structure, but “being primed is relative to other bondholders,” said Brian Kloss, global credit portfolio manager at Brandywine Global.

“Due the extreme impact (of the coronavirus epidemic) on business models, being primed has become an issue that may not have been an issue under more normal circumstances,” said Kloss.