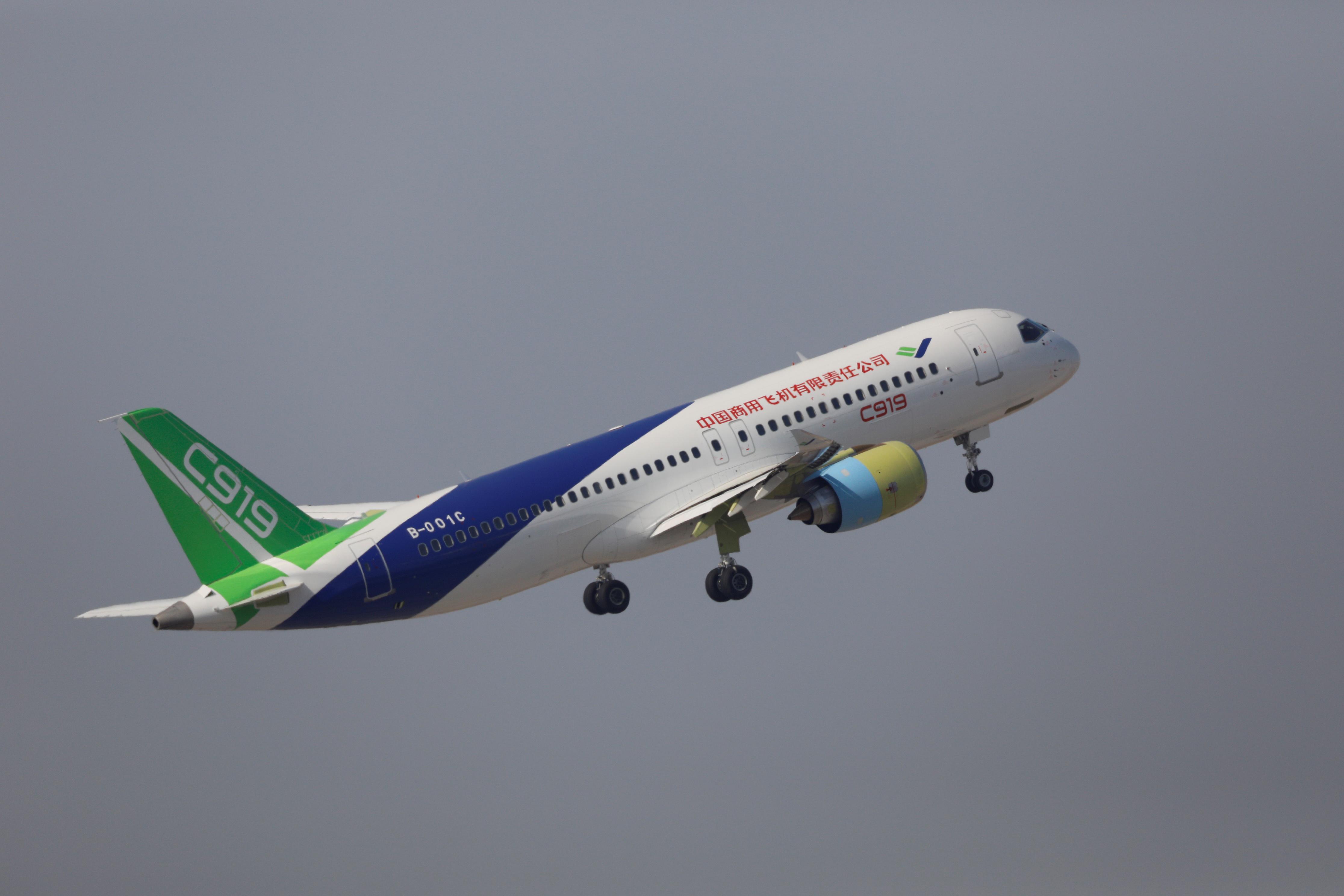 The C919, which will compete with Boeing Co’s (BA.N) 737 and the Airbus SE (AIR.PA) A320, is widely regarded as a symbol of China’s civil aerospace ambition and President Xi Jinping’s policy of upgrading manufacturing capabilities.

In a statement on its official microblog, Commercial Aircraft Corp of China Ltd (COMAC) [CMAFC.UL] said the plane landed safely at Shanghai Pudong International Airport at 12:45 p.m. (0445 GMT), having flown for 1 hour and 38 minutes.

The jet will next fly to the city of Xian in central China for more test flights with a focus on aircraft flutter and airspeed calibration, the company said.

The second prototype of the C919 jet conducted its first flight in December 2017, seven months after the maiden flight of the first C919.

COMAC said it is assembling a further three prototypes, and that all six will be scheduled to conduct flight tests next year.

The C919 has dozens of customers that have placed orders and commitments for 815 jets.

COMAC is aiming to obtain certification for the plane from Chinese regulators by the end of 2020, as well as Europe’s aviation safety regulator, which agreed in April to start the certification process.