LONDON (Reuters) – Britain’s Thomas Cook (TCG.L) is in talks with the government and potential investors about a last-minute rescue deal to fend off a corporate collapse that would send shockwaves well beyond the travel sector. 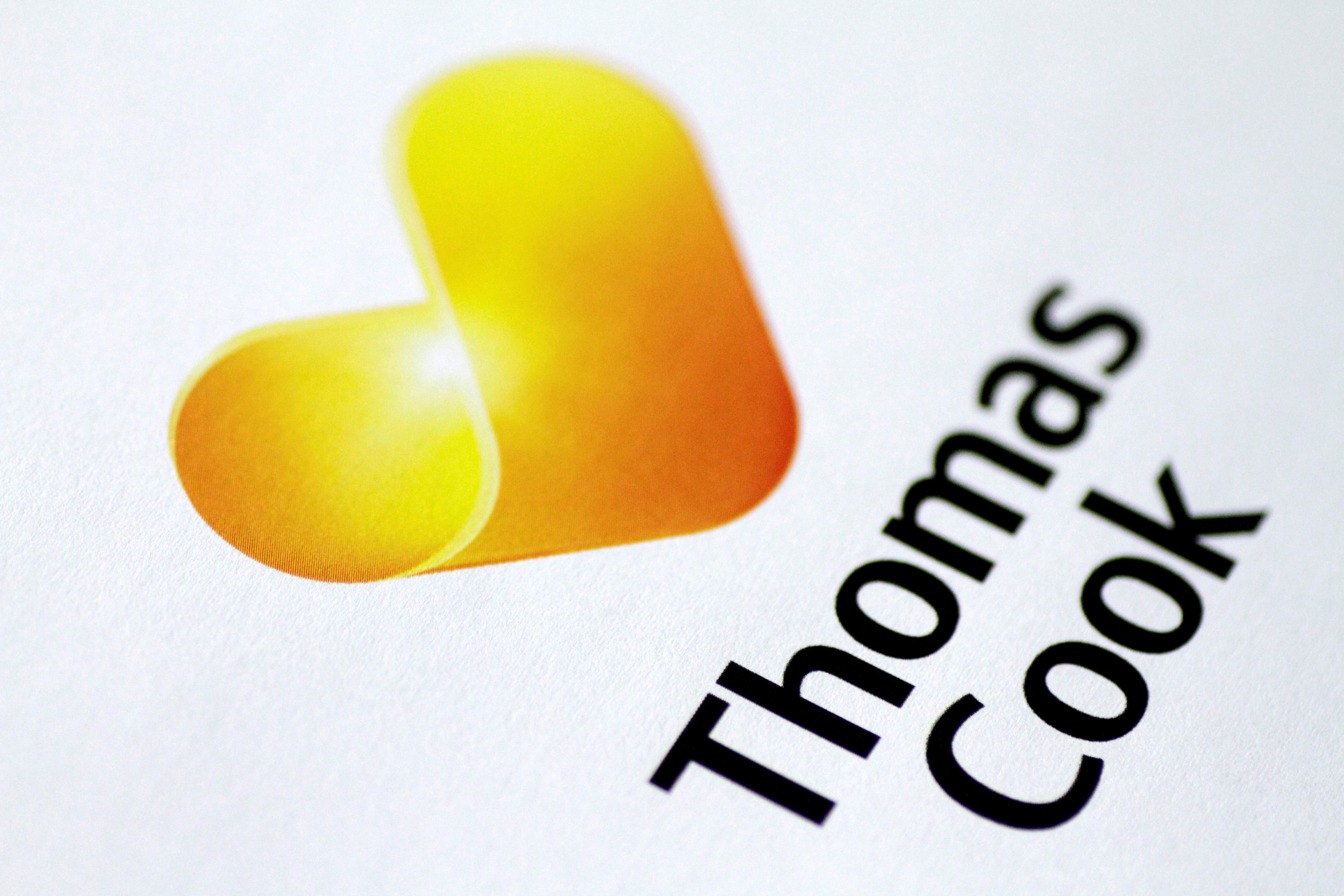 The world’s oldest travel company was fighting for its survival over the weekend after lenders threatened to pull the plug on a rescue deal that has been months in the making.

Hurt by high levels of debt, online competition and geopolitical uncertainty, Thomas Cook needs to find 200 million pounds ($250 million) on top of a 900 million pound package it had already agreed to see it through the winter months when it needs to pay hotels for their summer services.

More than 20,000 jobs would be at risk if it collapses, while tens of thousands of travelers would be left stranded.

A person familiar with the situation said the company was in talks with the government and a number of potential investors about bridging the funding gap. It is holding a board meeting over the weekend to evaluate its position.

“We have not given up,” the person said, declining to be named due to the sensitivity of the situation.

The Transport Salaried Staffs Association, which represents Thomas Cook staff, appealed to the government to step in with “real financial support”.

Manuel Cortes, the group’s general secretary, wrote to the government calling on it to “act if required and save this iconic cornerstone of the British high street and the thousands of jobs that go with it.”

He wrote: “Thomas Cook can be a highly successful business and must be given every opportunity to flourish. I urge you to stand ready to assist Thomas Cook with real financial support.

“The company must be rescued no matter what. No British government in its right mind would countenance the loss of so many jobs and the prospect of just one major travel operator – TUI – controlling the mass market.”

Rebecca Long-Bailey, the main opposition Labour Party’s business policy adviser, said the situation was “yet more evidence of this government’s indifference to British jobs and businesses going under.”

“All viable options must be explored by Thomas Cook and the government must consider stepping in and taking an equity stake to avoid this crisis.”

Were Thomas Cook to fail to find the funds it requires, it could be put into administration, a form of creditor protection that often precedes bankruptcy.

That would spark the largest peacetime repatriation in British history with some 160,000 Britons currently enjoying Thomas Cook holidays in destinations including California, the Caribbean and Corfu.

In total, some 600,000 holidaymakers from markets including Germany and Scandinavia could be stranded. The company’s social media channels are full of customers asking if they will be able to get home.

The British government and the airline regulator have already drawn up plans in case they need to step in to bring customers home. But the fallout from any collapse would go far beyond the interrupted holidays of its customers.

Founded in 1841 with a local rail excursion in Britain, the company now runs hotels and resorts, airlines, cruises and hundreds of high street travel agent stores. With 21,000 staff, it operates in 16 countries and serves 19 million customers a year.

Its demise could affect the economies of its big holiday markets in Spain, Greece and Turkey, its shareholders and lending banks, and the landlords of its many high street stores.

Its largest shareholder is China’s Fosun (1992.HK), which was due to take a central role in the rescue package.

The Department for Transport and the company declined to comment on Saturday.