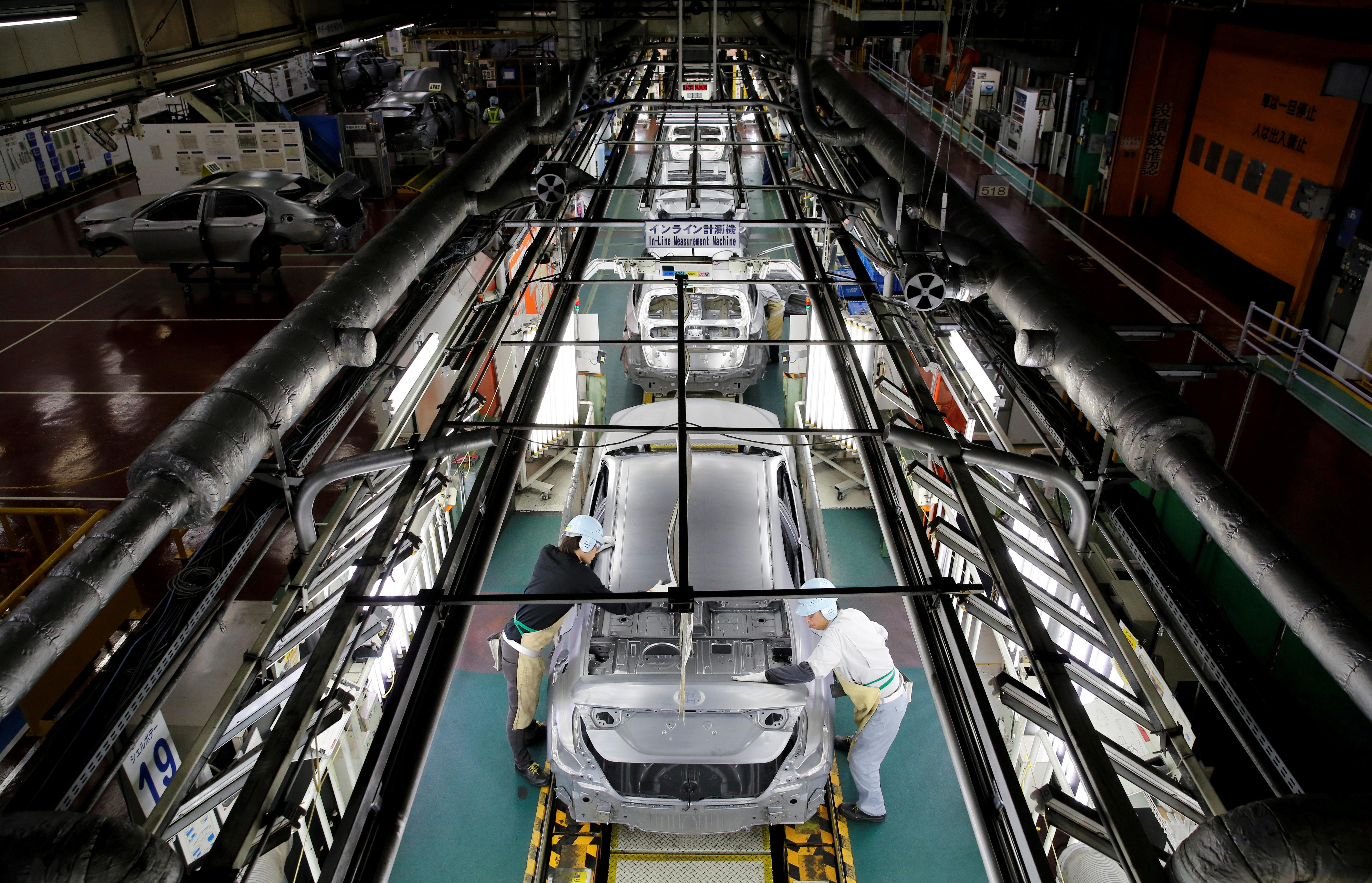 PARIS (Reuters) – Toyota (7203.T) has agreed to buy out PSA Group’s (PEUP.PA) stake in a jointly-managed Czech Republic factory specializing in the production of small cars, the companies said on Friday.

The French firm will also supply another model of compact van for its Japanese partner from its Vigo plant in Spain as of 2019, they added in a statement.

Toyota will take full ownership of the Czech plant of Kolin from January 2021, and the factory will continue to produce “the current generation” of compact cars for the two companies.

“Toyota intends to continue production and employment in the future at the Kolin plant,” the companies said, without disclosing financial details.

PSA already assembles vans for Toyota at its Sevelnord plant in northern France.