LONDON (Reuters) – Stocks jumped on Tuesday as investors clung to hopes of a detente in the China-U.S. trade war and picked through the rubble of conflagrations in other top economies, with heightened uncertainty over Brexit and French protests. 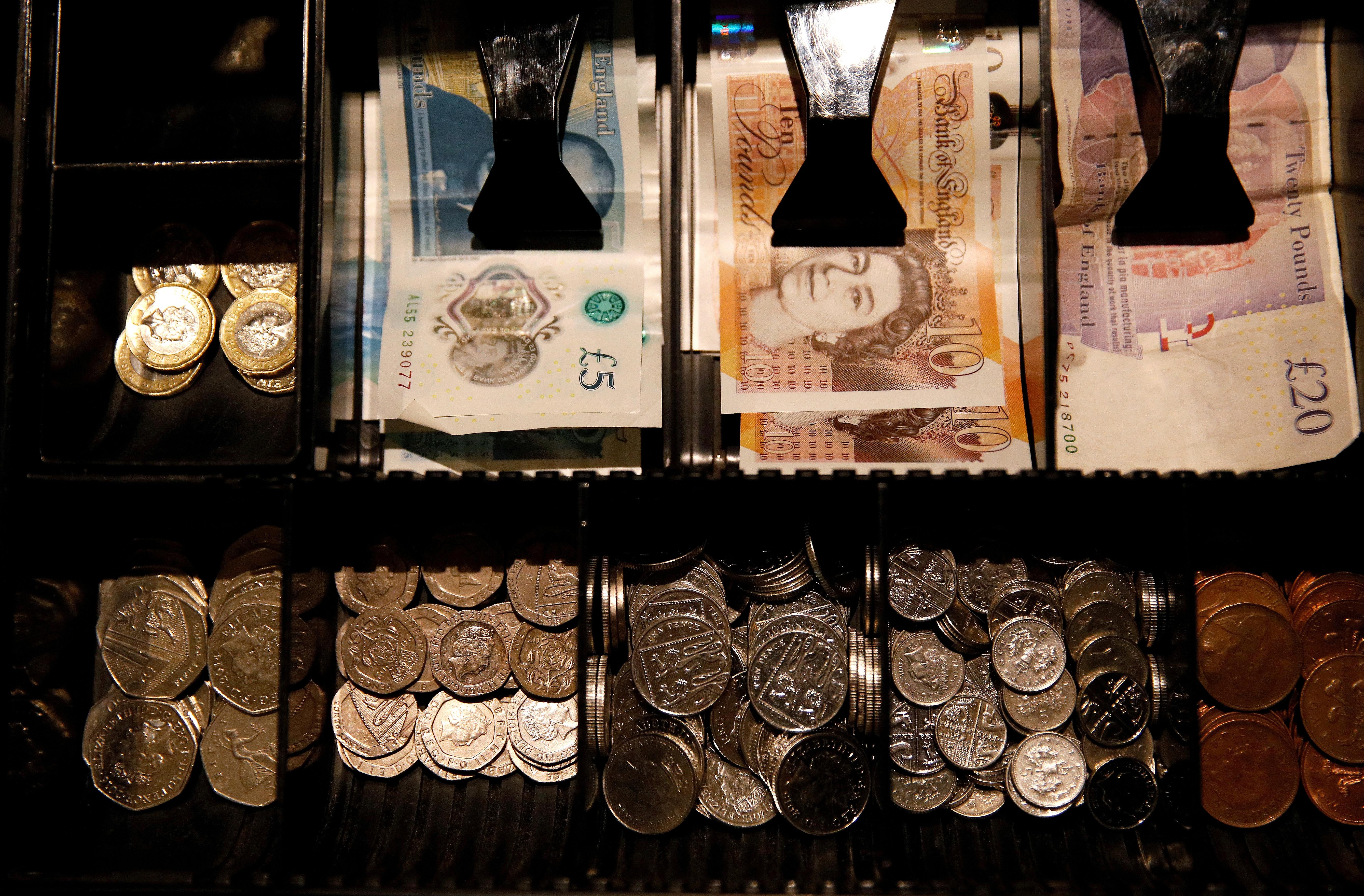 A report China is moving to cut import tariffs on American-made cars drove European stocks to extend gains strongly as auto stocks jumped and the market interpreted this as a sign China is ready to make concessions on trade.

The report came after China’s Vice Premier Liu He exchanged views on the next stage of trade talks with U.S. Treasury Secretary Steven Mnuchin and Trade Representative Robert Lighthizer.

S&P 500 and Dow futures were up 0.8 to 1 percent, indicating a strong open on Wall Street.

Sterling, meanwhile, still floundered near 20-month lows as the market sought clarity on the next steps for Brexit after Britain’s prime minister postponed a vote on her deal.

WHERE NEXT FOR BREXIT?

Sterling hesitantly rose 0.4 percent to $1.2610 as traders sought to price in a range of possibilities after Prime Minister Theresa May’s abrupt decision to postpone a parliamentary vote on her Brexit agreement on Monday, a move that sent the pound spiralling down to $1.2505.

Goldman Sachs analysts said volatility across UK assets has increased, with option markets pricing a wider range of outcomes including Brexit without a deal, a last-minute agreement or another referendum on EU membership.

“We still think a no deal is a very low probability, but the uncertainty will persist for some time,” said Richard Turnill, global chief investment strategist at Blackrock.

“The events of the last few days show you why there’s caution,” he added.

May embarked on the first leg of a trip to meet European leaders on Tuesday, seeking support for changes to her Brexit deal, while at home some lawmakers agitated for a vote of no confidence.

The EU was adamant the withdrawal agreement, including its most contentious element – a “backstop” for the Northern Ireland frontier – could not be renegotiated.

“I have no doubt a no-deal Brexit would rank pretty high on the list of market accidents … and have a global impact,” said Andreas Utermann, CEO of Allianz Global Investors.

Bond markets were focused on France as investors fretted over fiscal spending after the government announced concessions aimed at defusing weeks of often violent protests.

This sent French bond yields to their highest level over Germany’s in 19 months, with the spread over the safe-haven German Bund hitting 48.5 basis points.

Macron’s announcement “leaves open the question about how the new fiscal measures will be covered financially,” wrote UniCredit analysts.

The dollar index, which measures the U.S. dollar against a basket of major currencies, slipped 0.3 percent to 97.078.

The shock resignation of India’s central bank governor hurt India’s NSE share index initially, but it closed up 0.6 percent, helped by election results in three states which were not as poor for the ruling party as some had expected.

Japan’s economy provided the latest negative data point, contracting the most in over four years in the third quarter.

Disappointing economic data has fanned worries about corporate earnings and factory output, with the Sino-U.S. trade battle clouding the outlook for growth.

All sectors in Europe are in the red this year after oil became the last to give up all its 2018 gains, as investors licked their wounds and awaited the end of a bruising year.

(For a graphic on ‘All European sectors erase 2018 gains’ click tmsnrt.rs/2zUCdu4)