(Reuters) – U.S. President Donald Trump on Friday blasted a federal judge’s decision to halt construction of the Keystone XL pipeline that would carry heavy crude oil from Canada to the United States, a project that has been in development for a decade. 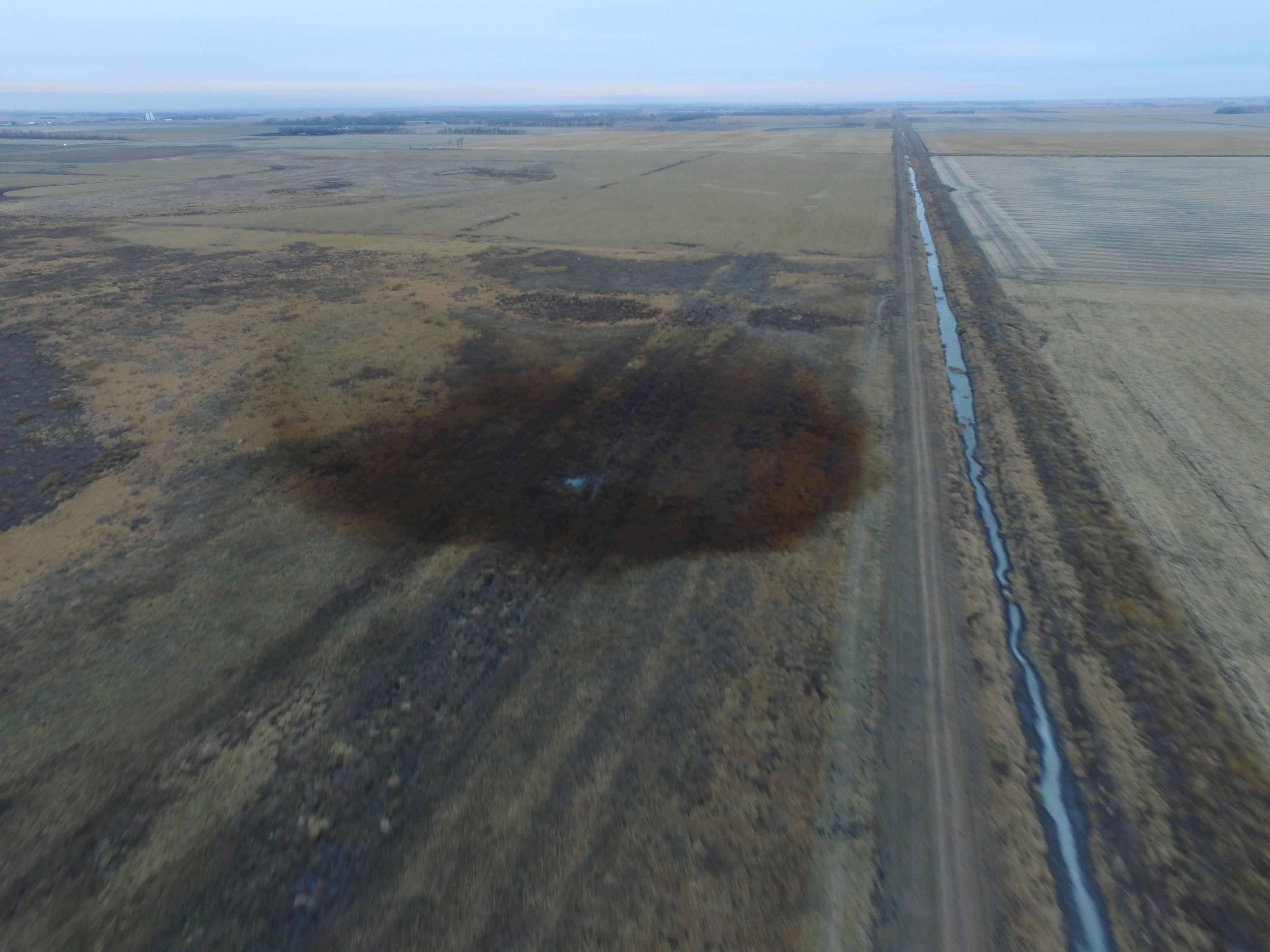 The ruling out of U.S. Court in Montana on Thursday dealt a major setback to TransCanada Corp (TRP.TO) and could possibly delay the construction of the $8 billion, 1,180 mile (1,900 km) pipeline. It was also a blow to Trump, who approved the pipeline shortly after taking office in 2017 as part of a plan to boost U.S. energy infrastructure.

“It was a political decision made by a judge. I think it’s a disgrace,” Trump told reporters at the White House. TransCanada had no immediate comment.

The ruling is a victory for environmentalists, tribal groups and ranchers who have spent more than a decade fighting against construction of the pipeline that will carry heavy crude from Alberta to Steele City, Nebraska, where it will connect to key refining points in the U.S. Midwest and U.S. Gulf Coast, as well as export terminals in the Gulf.

Morris wrote in his ruling that a U.S. State Department environmental analysis “fell short of a ‘hard look’” at the cumulative effects of greenhouse gas emissions and the impact on Native American land resources.

Canada has long sought more arteries to move oil out of the province of Alberta, where the heavy, tar-like bitumen is extracted. Several projects have already been scrapped, and the Canadian government had to take ownership of another project, an expansion of the Trans Mountain line, to move it forward, but that project is facing delays in Canada.

“It means more delay for TransCanada,” said Sandy Fielden, analyst at Morningstar. “You have to wonder how long investors will tolerate the delays and whether the Canadian government will intervene again to protect the industry.”

Canada is now the primary source of imported U.S. oil, but full pipelines have forced shippers to rely more on less efficient methods of transport, including rail, and in some cases, using trucks to deliver oil to U.S. pipeline injection points.

In Thursday’s ruling, Morris ordered the government to issue a more thorough environmental analysis before the project can move forward.

“The Trump administration tried to force this dirty pipeline project on the American people, but they can’t ignore the threats it would pose to our clean water, our climate, and our communities,” said the Sierra Club, one of the environmental groups involved in the lawsuit.

Morris, in his ruling, said the analysis failed to fully review the effects of the current oil price on the pipeline’s viability and did not fully model potential oil spills and offer mitigations measures. The U.S. State Department was not immediately available for comment.

Trump supported building the pipeline, which was rejected by former President Barack Obama in 2015 on environmental concerns relating to emissions that cause climate change.