NEW YORK (Reuters) – Not so long ago, advertising executives were banking on the start of an industry recovery as early as the third quarter after the global coronavirus pandemic decimated marketing budgets this year. 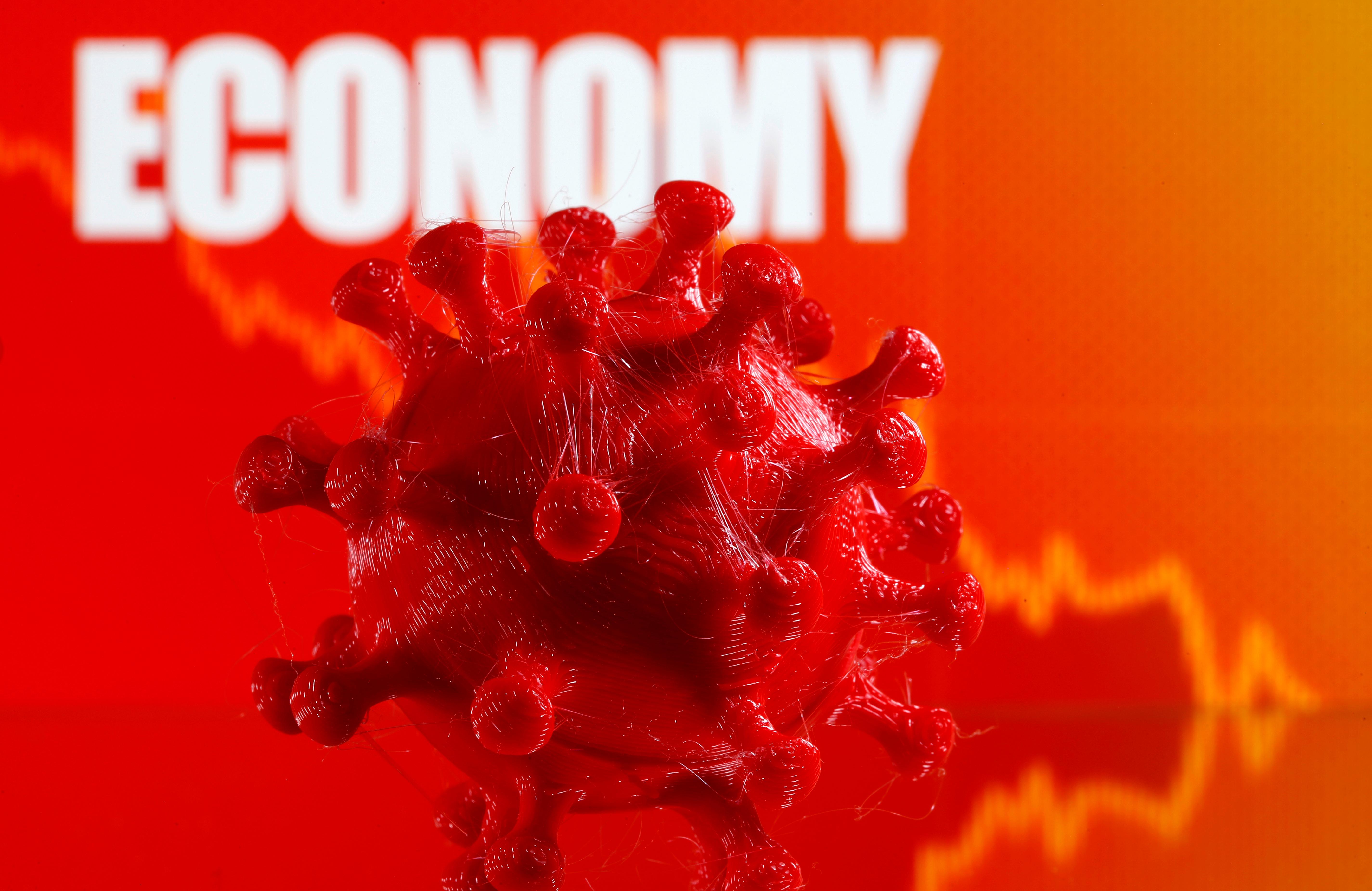 But the rebound will be slower than expected as the restart of the U.S. economy has stumbled across many states and COVID-19 infections have spiked in key regions including California, Florida and Texas. Ad market forecasters said they are likely to lower expectations for the year.

Just last month, analysts were expecting third-quarter U.S. ad sales to decline by 4.8% versus the year-ago quarter, which would have been an improvement over the 16.8% decline in the hard-hit second quarter. But now it appears the third quarter could be “significantly worse” than a 4.8% decline due to Americans continuing to work from home and sectors such as theaters and travel taking longer to recover, said Vincent Letang, executive vice president of global market intelligence at research firm MAGNA, a division of advertising conglomerate Interpublic Group of Companies Inc (IPG.N).

MAGNA, which said the second quarter would be the worst of the year, last month also estimated the fourth quarter would recover and likely be flat from the previous year.

“It’s probably not realistic at the moment, but it’s still early to tell,” Letang said of the fourth-quarter forecast.

Early signs of an economic rebound taking longer are already trickling in. Major advertiser Coca-Cola Co (KO.N) said on Tuesday it could take the global economy “two to three years to fully recover.”

The ad market is expected to gradually stabilize with each passing quarter, said Brian Wieser, global president of business intelligence at ad agency GroupM. But recent improvements in travel, a major advertising category, have started to flatten again over the past two weeks as virus cases increased across the United States, according to ad buying agency UM, a unit of IPG, which has been tracking consumer demand.

The market is clearly looking for any signs of improvement. Shares of Publicis Groupe SA (PUBP.PA), the world’s third-largest advertising group, rose as much as 16% on Thursday when the company reported second-quarter underlying sales falling 13%, beating more dire expectations by analysts.

But uncertainties around the pandemic clouded Publicis’ ability to provide full-year guidance.

Even Facebook Inc (FB.O) and Alphabet Inc’s (GOOGL.O) Google, which collectively dominate the digital ad market and have weathered cycles better than traditional ad platforms, are unlikely to be immune, according to analyst estimates.

The total U.S. ad market amounted to $241.2 billion in 2019, and is expected to decline 13% this year when excluding political advertising, according to GroupM.

Google, which reports second-quarter earnings later on Thursday, and Facebook, which reports next week, will provide important signals for the current state of the ad industry, said Nicole Perrin, an eMarketer analyst.

“I wouldn’t be surprised if we revise downward again because reopening is going worse than we predicted in early June,” she said, referring to projections for the advertising market.

Other factors weighing on Facebook include an unprecedented advertiser boycott organized to pressure the world’s largest social network to find a better way to block hate speech and misinformation.

The return of live sports and other events will boost a recovery next year, Letang said. But even with a vaccine, the impact of the coronavirus on consumer confidence could be long-lasting.

“Even if economic activity comes back to where it’s supposed to be by 2022, there will be some changes in lifestyles … that point to lower advertising activity,” he said.