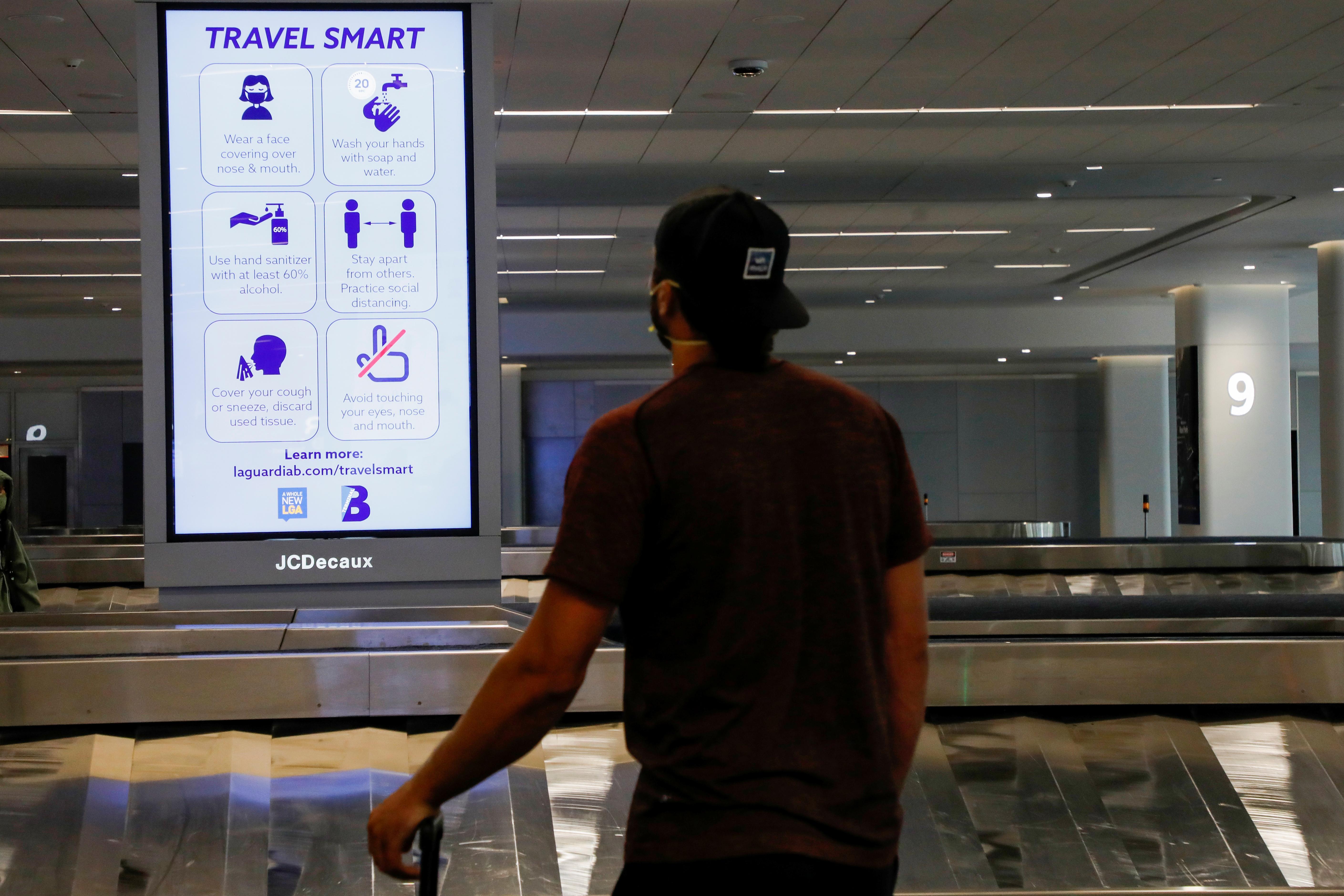 WASHINGTON/CHICAGO (Reuters) – A U.S. Senate Republican coronavirus spending proposal to be introduced on Tuesday does not include new government assistance for U.S. airlines or airports, two aides said, as the sector races to save jobs before October.

More than 35,000 workers at two of the largest U.S. carriers alone – American Airlines and United Airlines – are set to lose their jobs once an initial $25 billion in payroll support from the government expires this month.

That has fueled a furious push by unions for a six-month extension of the aid, with flight attendants and other aviation workers planning to march outside the U.S. Capitol on Wednesday.

U.S. President Donald Trump has floated the idea of airline aid without congressional action, but officials said last week the administration has yet to settle on an approach.

One possibility under discussion was redirecting unspent funds from the Coronavirus Aid, Relief, and Economic Security (CARES) Act passed in March, people familiar with the matter said, though it was unclear how conditions could be set without going through Congress.

The Senate measure, which is expected to be voted on Thursday, is seen as an opening salvo for talks that are expected to intensify once the U.S. House returns from recess next week.

Republicans and Democrats have been jockeying for months over the next phase of coronavirus aid, after passing more than $3 trillion this year. There has been bipartisan support for additional airline aid, even though it did not make it into the latest Senate proposal, which excludes $10 billion in assistance for airports that was part of an earlier Senate bill, the sources said.

Airlines are bracing for a slow recovery from the coronavirus pandemic but say they need trained workers ready to service and fuel any economic rebound.