WASHINGTON (Reuters) – New orders for key U.S.-made capital goods were unexpectedly unchanged in October and shipments rebounded modestly, which could temper expectations of an acceleration in business spending on equipment early in the fourth quarter. 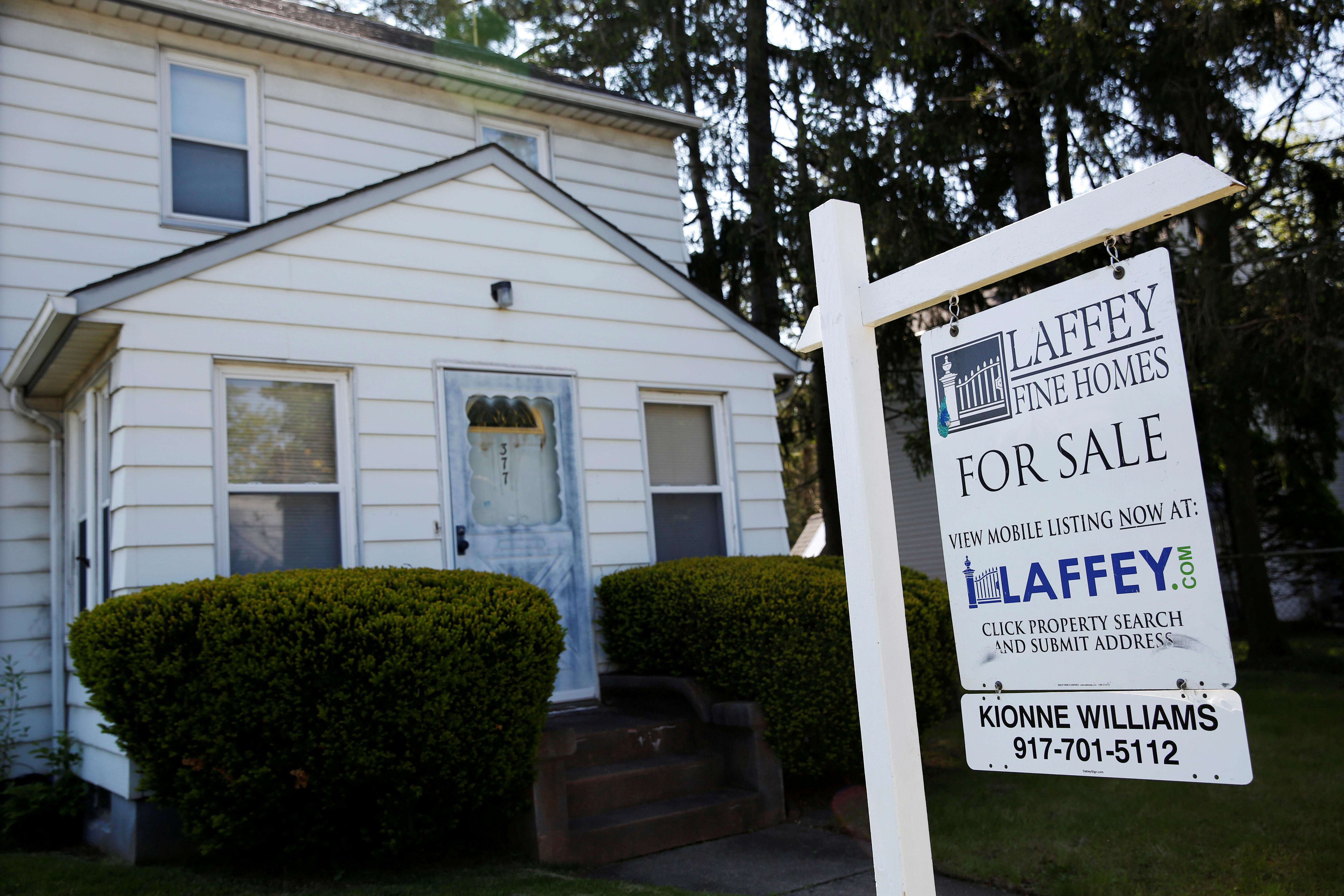 While other data on Wednesday showed home resales rising last month after six straight monthly declines, house purchases remained sharply down this year. Sluggish business spending on equipment together with a lackluster housing market could stoke fears that higher interest rates are hurting the economy.

There was also disappointing news on the labor market. The number of Americans filing applications for unemployment benefits rose to more than a four-month high last week.

“The economy may have seen its best day already for growth and prosperity back a couple of months ago in late summer,” said Chris Rupkey, chief economist at MUFG. “Winter is coming for the economic outlook where business investment spending looks to be topping out, and companies have let a few workers go.”

These so-called core capital goods orders were previously reported to have dipped 0.1 percent in September.

Last month, there were declines in orders for primary metals and machinery. That offset increases in orders for fabricated metal products, computers and electronic products, as well as electrical equipment, appliances and components.

Shipments of core capital goods rose 0.3 percent in October after a downwardly revised 0.2 percent drop in the prior month.

They were previously reported to have slipped 0.1 percent in September. Business spending on equipment stalled in the third quarter and is faltering despite the Trump administration’s $1.5 trillion tax cut.

Some companies including Apple Inc (AAPL.O) used their tax windfall to buy back shares on a massive scale. Spending on equipment could also be undercut by declining oil prices. Brent crude has dropped about 28 percent since early October amid rising concerns about slowing global growth.

In a separate report on Wednesday, the National Association of Realtors said existing home sales rose 1.4 percent to a seasonally adjusted annual rate of 5.22 million units last month. Sales, however, were 5.1 percent lower than in October 2017, the sharpest 12-month drop since July 2014.

The report came on the heels of data on Tuesday showing a second straight monthly decline in single-family homebuilding in October. 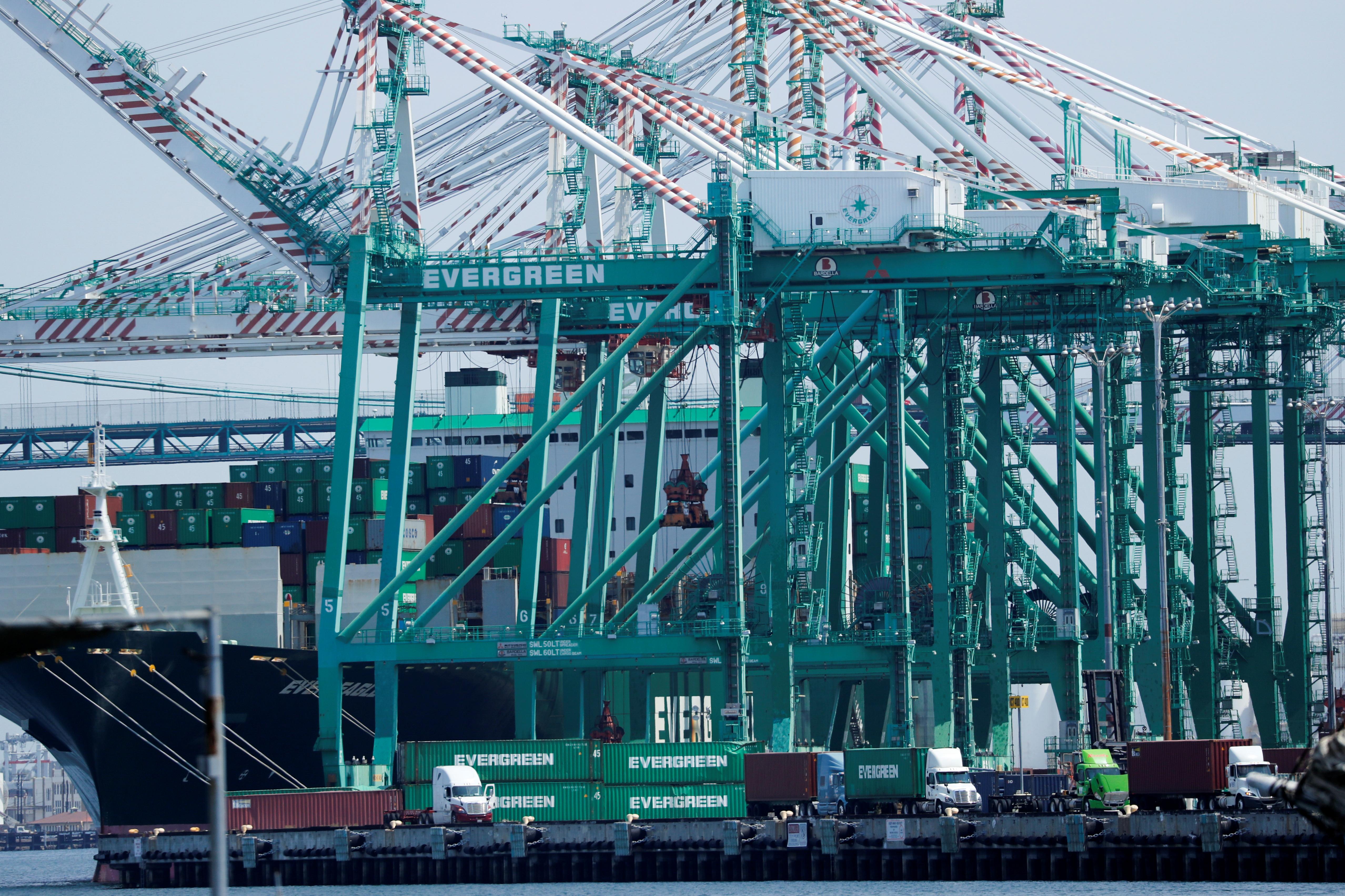 The raft of tepid economic data, a sharp stock market selloff and signs of slowing global growth likely will put the Federal Reserve under the spotlight. Officials at the U.S. central bank have recently started talking about headwinds to domestic growth. The Fed is expected to raise interest rates in December for the fourth time this year.

The dollar .DXY was trading lower against a basket of currencies on Wednesday. U.S. Treasury prices fell, while stocks on Wall Street rebounded after a brutal two-day drop.

Lack of growth in core capital goods orders in October suggests that shipments of these goods could drop in November, posing a downside risk to GDP estimates for the fourth quarter.

Economists say the White House’s “America First” policies, which have resulted in tit-for-tat tariffs with major trade partners as well as a trade war with China, are also weighing on business investment.

“It appears that businesses are becoming more concerned about domestic growth and the negative impact on trade conflicts and future trade relationships, and may be more reluctant to up their investment,” said Jennifer Lee, a senior economist at BMO Capital Markets in Toronto.

A third report on Wednesday from the Labor Department showed initial claims for state unemployment benefits increased 3,000 to a seasonally adjusted 224,000 for the week ended Nov. 17, the highest level since the end of June.

Data for the prior week was revised to show 5,000 more applications received than previously reported. Economists had forecast claims slipping to 215,000 in the latest week.

The four-week moving average of initial claims, considered a better measure of labor market trends as it irons out week-to-week volatility, rose 2,000 to 218,500 last week.

The claims data covered the survey period for the nonfarm payrolls component of November’s employment report. The four-week average of claims rose by 6,750 between the October and November survey weeks, suggesting some moderation in job growth this month.

“The initial claims data signal some softening in the labor market in that period relative to the reference week for the October report,” said Daniel Silver, an economist at JPMorgan in New York.

Payrolls increased by 250,000 jobs in October, with the unemployment rate holding near a 49-year low of 3.7 percent.