WASHINGTON (Reuters) – U.S. consumer prices increased by the most in nine months in October amid gains in the cost of gasoline and rents, pointing to steadily rising inflation that likely will keep the Federal Reserve on track to raise interest rates again next month. 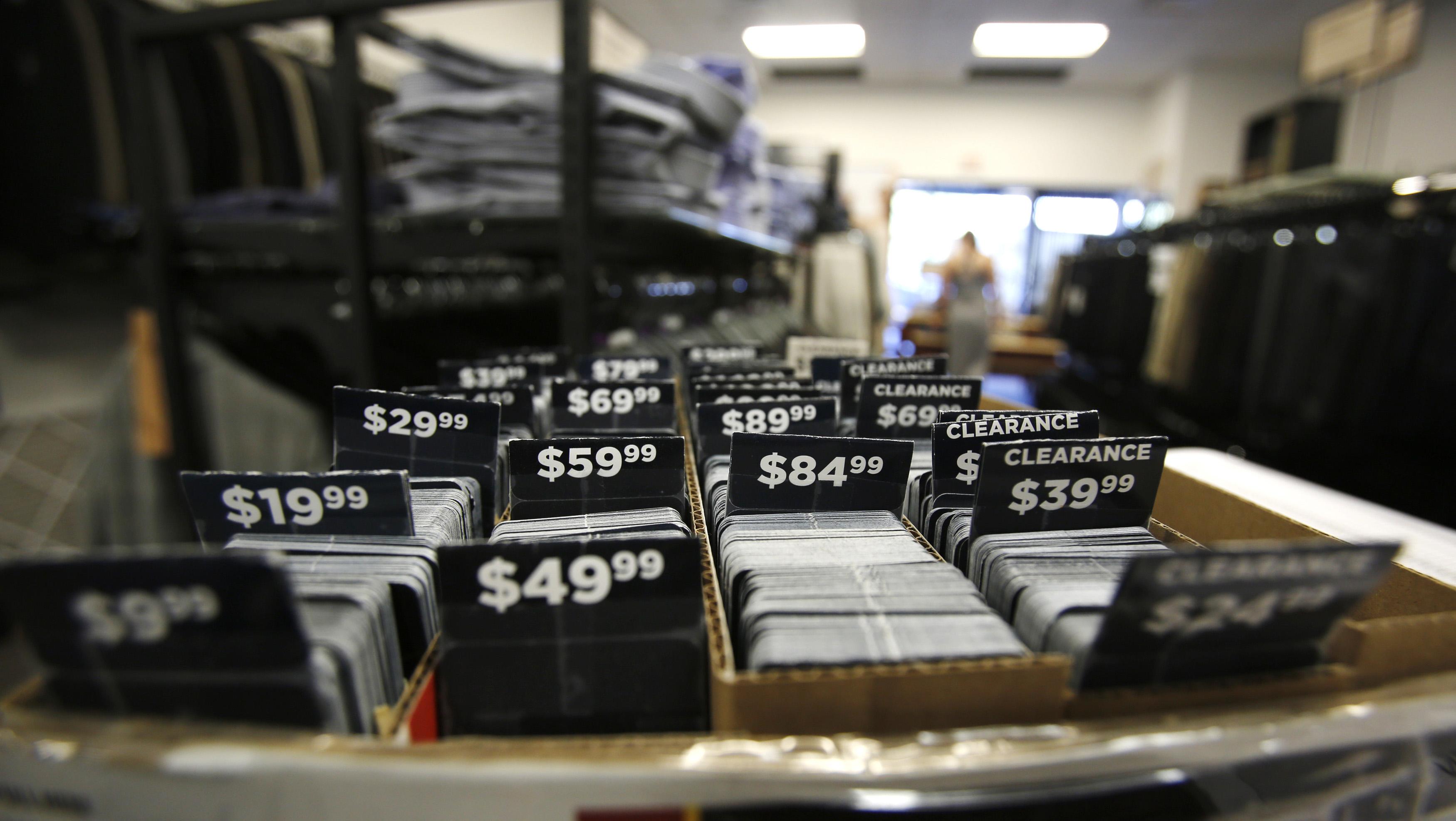 The Labor Department said on Wednesday its Consumer Price Index rose 0.3 percent last month after edging up 0.1 percent in September. In the 12 months through October, the CPI increased 2.5 percent, picking up from September’s 2.3 percent rise.

In the 12 months through October, the core CPI increased 2.1 percent after advancing 2.2 percent in September.

Economists polled by Reuters had forecast the CPI climbing 0.3 percent and the core CPI gaining 0.2 percent in October.

U.S. Treasury yields briefly declined before turning higher after the data while the dollar .DXY held its losses against a basket of currencies. U.S. stock index futures were trading higher.

The Fed, which has a 2 percent inflation target, tracks a different measure, the personal consumption expenditures (PCE) price index excluding food and energy, for monetary policy.

The U.S. central bank left interest rates unchanged last Thursday, but is expected to increase borrowing costs in December for a fourth time this year. In its statement after last week’s policy meeting, the Fed noted that annual inflation measures “remain near 2 percent.”

Last month, gasoline prices rebounded 3.0 percent, accounting for more than one-third of the increase in the CPI, after slipping 0.2 percent in September.

Food prices fell 0.1 percent after being unchanged in September. Food consumed at home declined for a second straight month in October. Food prices were held down by cheaper bread, cereals, pork, dairy products, fruits and vegetables.

Owners’ equivalent rent of primary residence, which is what a homeowner would pay to rent or receive from renting a home, rose 0.3 percent in October after advancing 0.2 percent in the prior month. The rent index gained 0.2 percent.

There were also increases in the costs of household furnishings and used motor vehicle and trucks as well as motor vehicle insurance and tobacco.