WASHINGTON (Reuters) – Randal Quarles, head of supervision at the Federal Reserve, said on Friday the central bank would re-propose aspects of a bank capital rule known as the “stress capital buffer” due to industry concerns. 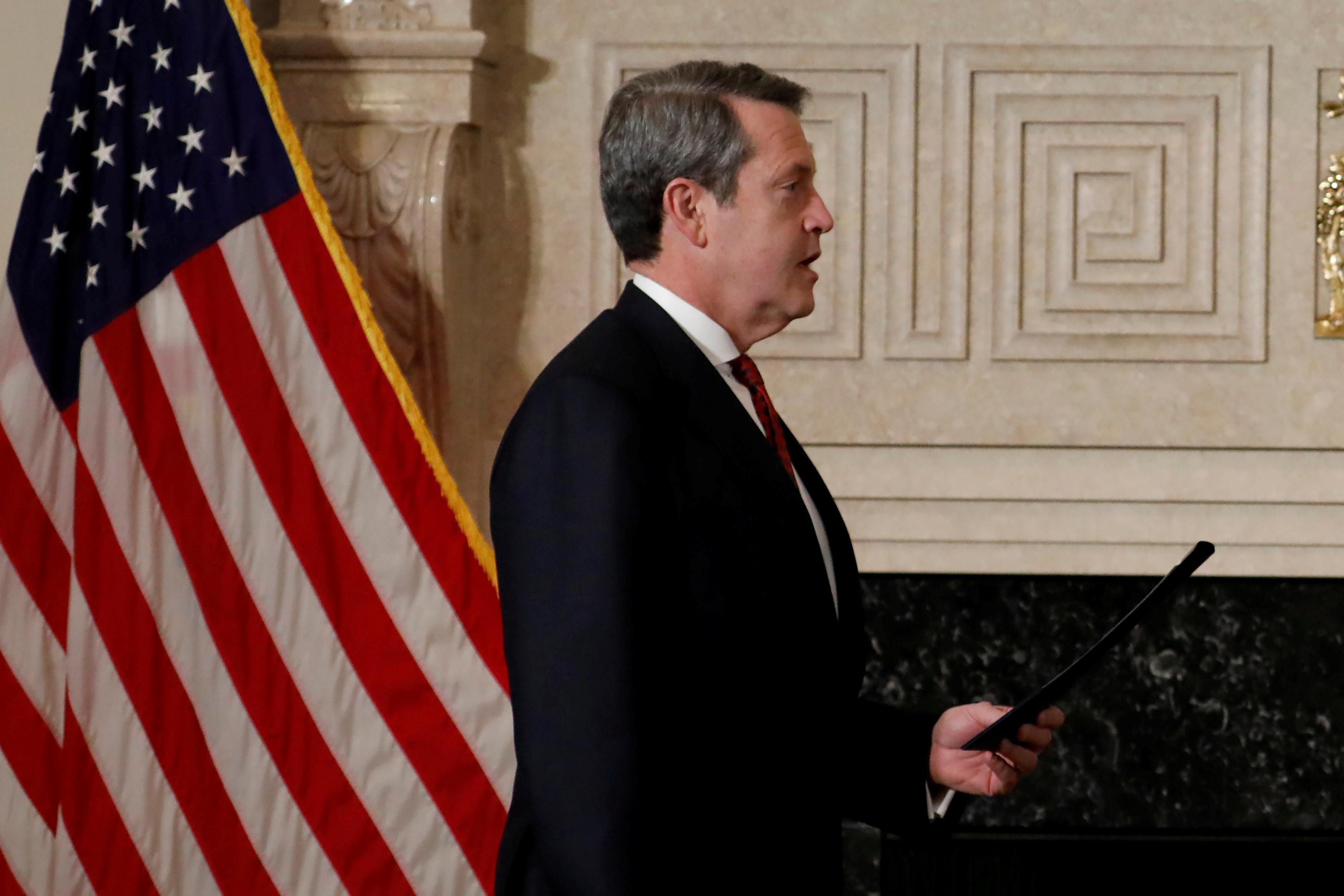 Speaking at a conference in Washington, Quarles said the regulator should also ease a key element of its annual stress tests that allows the regulator to fail firms on operational grounds.

The changes are part of a broader Fed effort to streamline its stress-testing process, a tool introduced after the 2007-2009 financial crisis that banks say has become far too onerous.

The Fed proposed a “stress capital buffer” (SCB) in April, an effort to shift the Fed’s stress testing regime to fall more in line with its traditional supervisory work, and make its requirements more flexible to address each firm’s specific characteristics.

But in response to industry comments, Quarles said the Fed would rethink several portions of the plan to make it simpler for banks.

The changes under consideration are aimed at making the future supervisory and capital regime for banks simpler and more predictable.

He pitched a number of significant changes to how the Fed evaluates the strength of a bank’s operations during times of crisis. He said the Fed is considering a change that would allow a bank to learn how it fared under the Fed’s evaluation before building a capital distribution plan. This would reverse the current regime where banks must pitch capital plans to the Fed for approval, which has been a point of stress for banks given the public nature of the approval or rejection.

He also said the Fed was considering scrapping leverage requirements proposed as part of the stress capital buffer, and was working to reduce the volatility of stress test results now that banks have built up significant capital reserves following the financial crisis.

On current stress tests, Quarles said he supported eliminating the Fed’s ability to object to a bank’s plan on “qualitative” grounds. Banks had long complained that this standard, which gave the Fed broad leeway to flunk banks for operational concerns even if their capital proved sufficient, was opaque and arbitrary.

In June, German lender Deutsche Bank (DBKGn.DE) fell foul of the qualitative standard due to “widespread and critical deficiencies” in its capital planning controls.

Banks have started to complain increasingly about the Fed’s stress tests, saying the scenarios have become unrealistically severe and are proving an unnecessary drag on their capital. Morgan Stanley (MS.N) chief executive James Gorman said in October that it had been pushing the Fed to reconsider its approach to the tests.

Quarles said the Fed was considering giving banks more insight into its stress testing model and scenarios. The Fed had resisted giving too much information on that front in the past, concerned that banks could find ways to pass the test without actually reducing risk. But Quarles argued close examination of banks by Fed supervisors could guard against that.

“I’ve always been a little skeptical of that, about the ability of the firms to game it,” he said.