NEW YORK (Reuters) – U.S. fund managers are retreating from consumer-related stocks and increasing exposure to loan-focused companies as investors worry the U.S. government shutdown – now the longest in U.S. history – may leave some deep scars on the economy. 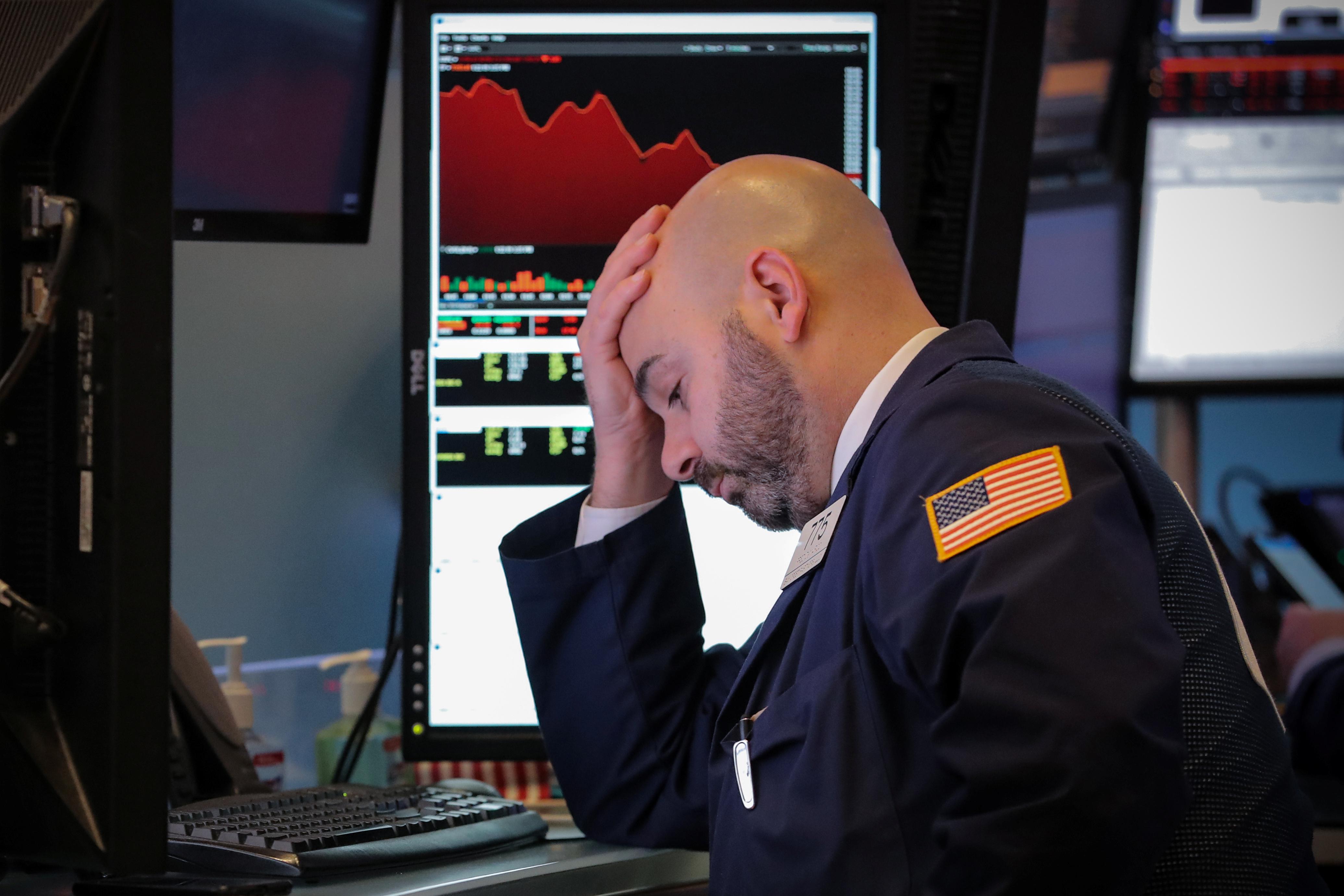 While the S&P 500 index is up more than 5 percent since the start of January, money managers including Federated Investors, Baron Funds and Hodges Capital Management are bracing for a powerful knock-on effect on the consumer, given the shutdown has left roughly 800,000 federal workers without pay.

“The market right now is treating this like a hurricane, where you know there will be an economic impact but you tend to discount any hit to the data because you know there will be some catch up,” said Steve Chiavarone, a portfolio manager at Federated Investors. “But here’s what’s dangerous about that approach: the sample size is zero for shutdowns this long.”

As a result, Chiavarone said that he is becoming more cautious on consumer stocks, which will likely see revenue declines as a result of not only government employees cutting back, but by reduced spending by owners or employees of restaurants, hotels, and retailers that depend on their business.

If the shutdown lasts through the first quarter, financial companies could be hammered as federal workers are unable to pay their mortgages. That could cause a deep pullback across the broad market as investors lose confidence that aspects of the federal government like airport security and regulatory approvals will remain functional, he said.

“There’s no question that life is about cash flow. Even if you are highly confident that you will eventually get paid, people will pull in their horns and hunker down,” he said.

The government shutdown, which started Dec. 22 after President Donald Trump demanded that Congress approve $5.7 billion this year to help build a wall on the country’s border with Mexico, comes as U.S. consumer confidence fell in December by its largest amount in three years.

Each of the more than 20 government shutdowns since the 1970s has lasted a week on average and left the S&P 500 essentially flat, he said. The longest, a 21-day shutdown from December 1995 to January 1996, saw the S&P 500 rise 0.1 percent during the shutdown itself and gain 4 percent in the month after it finished.

Michael Lippert, a portfolio manager at Baron Funds, said market volatility that brought the benchmark S&P 500 to the brink of a bear market in December amid concerns about slowing economic growth could be repeated if the government shutdown lasted another month.

While the shutdown is not likely to leave a lasting impact on portfolio holdings such as Amazon.com Inc that are still grabbing market share, it could curtail investor enthusiasm for initial public offerings, he said.

“Sentiment affects stock prices in the short term and my bigger worry is what dysfunction in D.C. will do to market confidence,” he said. “Could we see a pullback on the magnitude of what we saw in December? It’s certainly possible.”

Eric Marshall, a portfolio manager at Dallas-based Hodges Capital Management, said that the firm is underweight restaurant stocks in part because of the impact of the government shutdown and concerns about slowing economic growth.

Hodges is bullish on regional banks like Comerica Inc and payment processing companies like MasterCard Inc and Visa Inc because furloughed government workers may tap credit cards or personal loans to make ends meet until the shutdown ends.

Marshall expects to see more companies lowering their guidance as they report earnings over the next several weeks, especially if the government shutdown is still in effect. S&P 500 earnings are now expected to grow by 5.9 percent in 2019, compared to October estimates that earnings would grow by 10.2 percent, according to data from Refinitiv.

“You’re going to start seeing over the next couple of weeks whether companies factor the shutdown into their guidance, and whether it’s going to start to have some negative momentum in the economy,” he said.