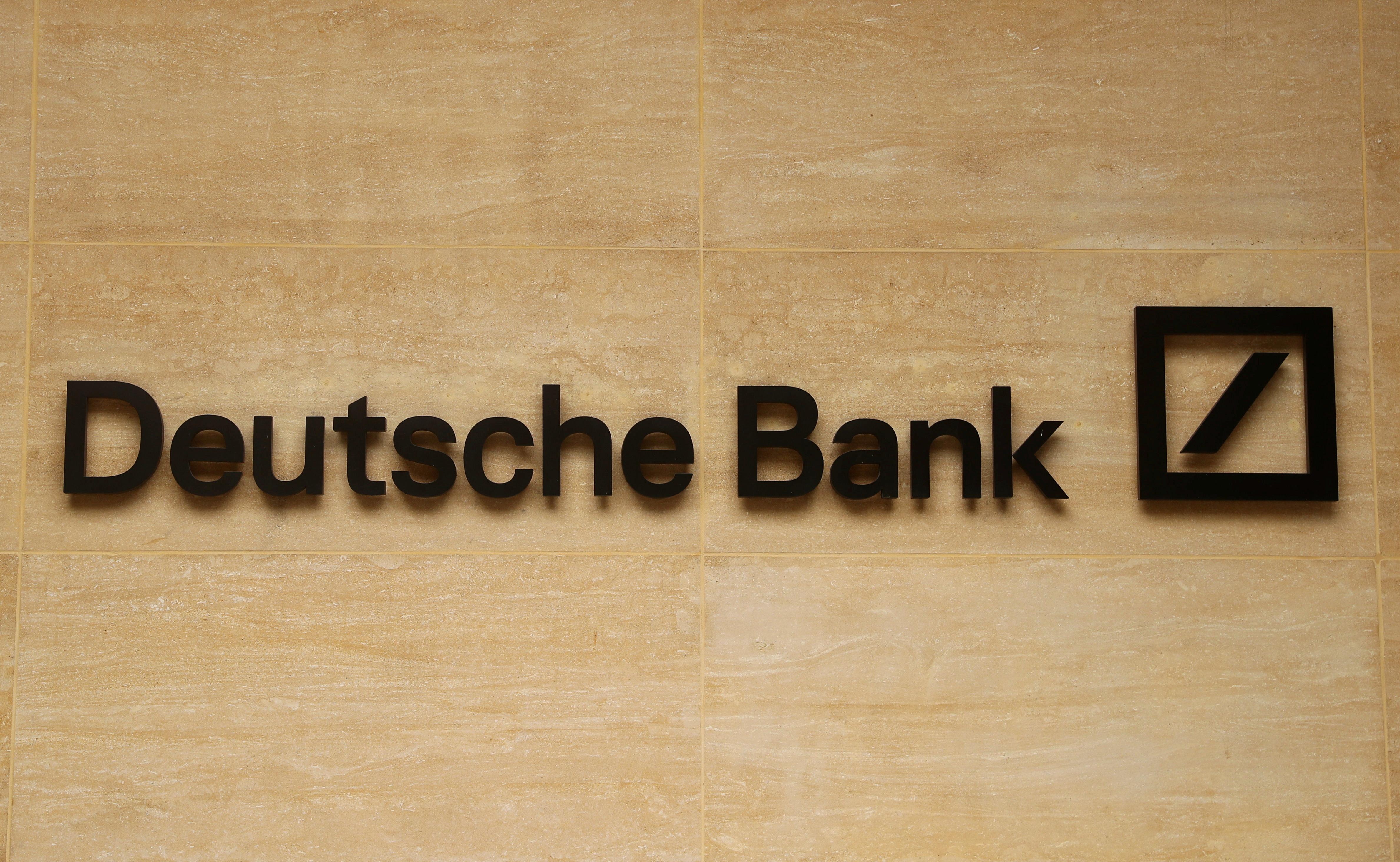 The news comes after the bank announced plans to scrap its global equities unit, cut some fixed-income operations and slash 18,000 jobs globally in a 7.4-billion-euro ($8.34 billion) restructuring program.

Deutsche Bank’s work for 1MDB included helping to raise $1.2 billion in 2014 as concerns about the fund’s management and financials had begun to circulate, the newspaper said, citing unidentified people familiar with the matter.

Prosecutors are mainly looking into the role of Tan Boon-Kee, a colleague of a former Goldman Sachs Group Inc executive, Tim Leissner, who worked with him on 1MDB-related business, the paper said.

She left Goldman to become Asia-Pacific head of banking for financial institutions clients at Deutsche Bank, where she was involved with further 1MDB dealings, it added.

In an emailed statement, Deutsche Bank said it had fully cooperated with all regulatory and law enforcement agencies that made inquiries about the fund.

“As stated in asset forfeiture complaints filed by the U.S. Department of Justice, 1MDB made ‘material misrepresentations and omissions to Deutsche Bank officials’ in connection with 1MDB’s transactions with the bank,” the bank told Reuters.

“This is consistent with the bank’s own findings in this matter,” it added.

Tan left Deutsche Bank last year, after it discovered communications between her and Jho Low, the Malaysian financier the Justice Department has described as the central player in the 1MDB scandal, it added.

The DoJ did not immediately respond to a request for comment from Reuters.