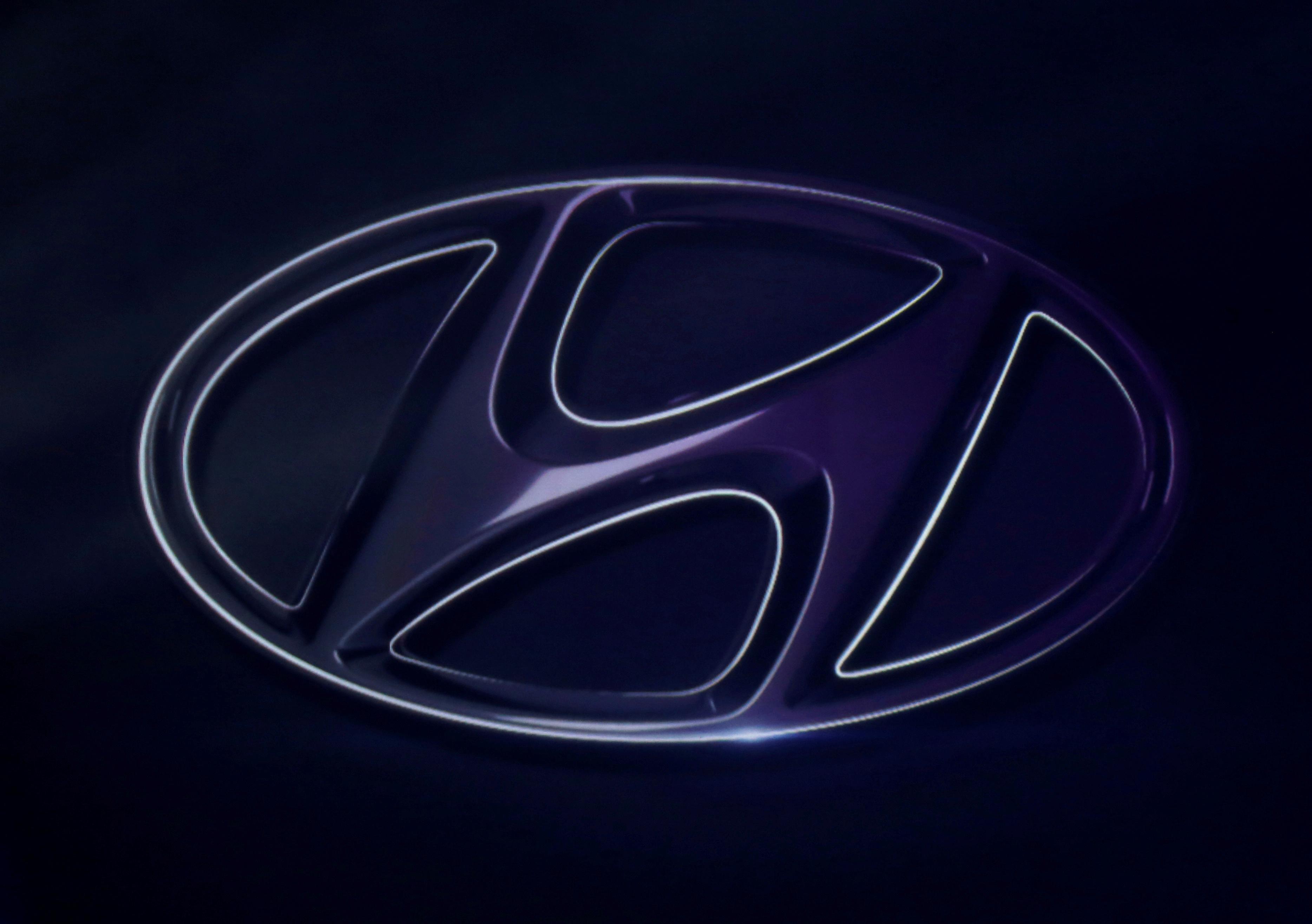 SEOUL/WASHINGTON (Reuters) – U.S. prosecutors are investigating if Hyundai Motor (005380.KS) and affiliate Kia Motors’ (000270.KS) vehicle recalls over engine defects were conducted properly, according to a person with knowledge of the matter and documents reviewed by Reuters.

The South Korean firms, together the world’s No.5 automaker, recalled nearly 1.7 million vehicles in 2015 and 2017 in the United States in one of their biggest recalls in the country, citing an engine failure that increases the risk of a crash.

The U.S. Attorney’s Office for the Southern District of New York (SDNY), part of the U.S. Department of Justice (DoJ), has launched the investigation, the source said, asking not to be identified as the matter is confidential.

The DoJ is coordinating with the U.S. transport regulator, National Highway Traffic Safety Administration (NHTSA), on the investigation, the source added.

The SDNY probe is in addition to an ongoing investigation by NHTSA into whether the Hyundai and Kia recalls covered enough vehicles and were conducted in a timely manner.

NHTSA told Reuters on Tuesday that it has “active” investigations into engine issues related to certain Hyundai and Kia vehicles. “These investigations are ongoing – no final conclusions have been reached.”

Hyundai also declined to comment on the SDNY probe.