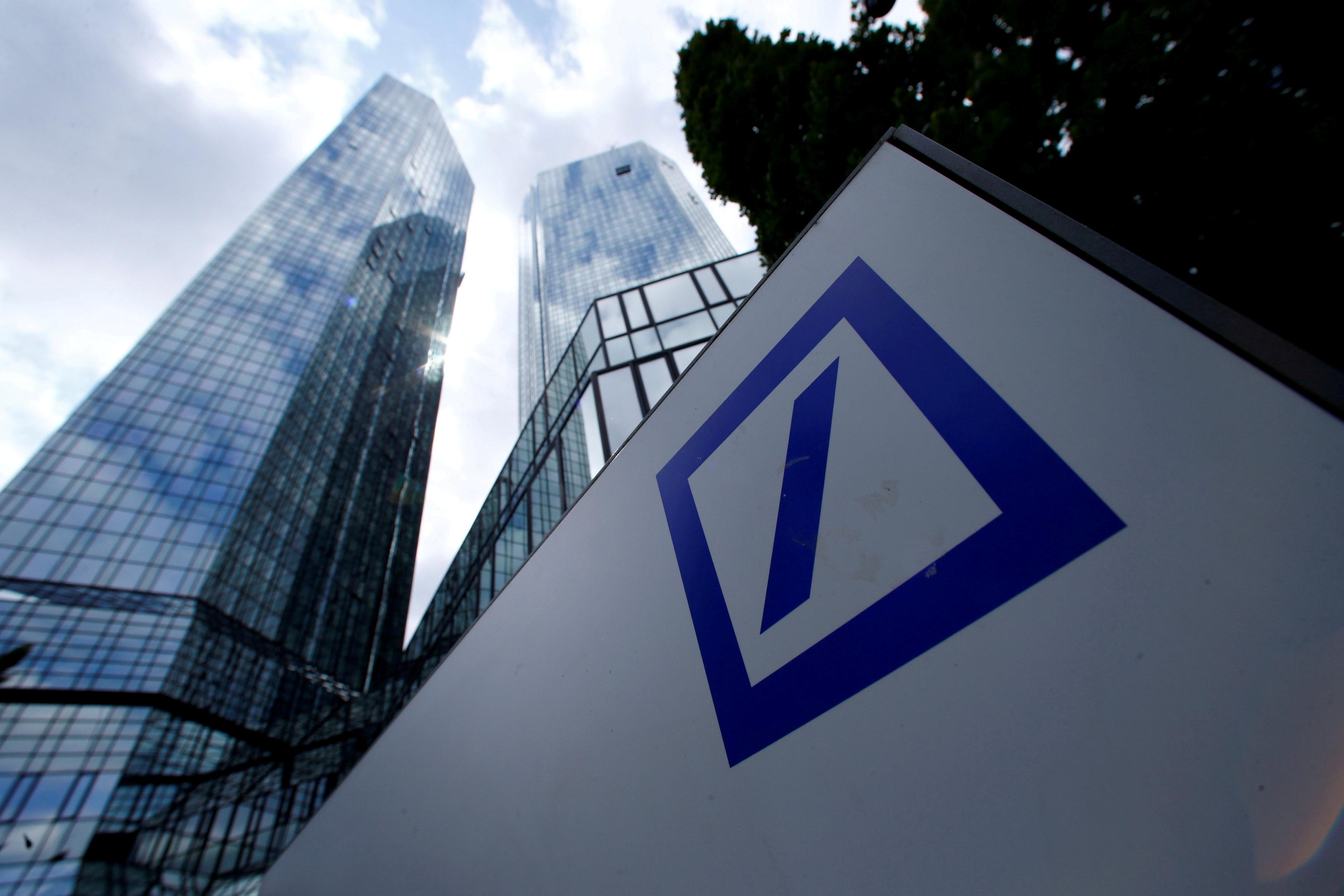 (Reuters) – U.S. regulators have sought explanation from Deutsche Bank AG about its “bad bank” proposal and its impact on U.S. operations at the loss-making German lender, the Financial Times reported on Monday.

Officials at the U.S. Federal Reserve are concerned on learning about Deutsche Bank’s strategy and have sought further details of the plan, which is part of the lender’s move away from investment banking, FT reported, citing sources.

Deutsche Bank and the Fed did not immediately respond to a Reuters request for comment on the matter.

Reuters reported earlier this month that Deutsche Bank was planning to overhaul its trading operations by creating a so-called “bad bank” to hold tens of billions of euros of non-core assets.

The overhaul would also include shrinking or shutting equity and rates trading businesses outside of Europe, a source had told Reuters.

The bank also reportedly faces probe over its alleged failure to comply with laws meant to stop money laundering and other matters. The investigation involves problematic transactions, some of which are linked to U.S. President Donald Trump’s son-in-law and senior adviser, Jared Kushner.