WASHINGTON (Reuters) – Attorneys general from 48 U.S. states, the District of Columbia and Puerto Rico formally opened an antitrust probe on Monday into Alphabet’s Google (GOOGL.O), in a sign of growing government scrutiny of U.S. technology giants.

Texas Attorney General Ken Paxton, who is leading the probe, said it will focus on Google’s “overarching control of online advertising markets and search traffic that may have led to anticompetitive behavior that harms consumers.”

California and Alabama declined to be part of the probe.

Participating states on Monday asked Google to provide documents on its advertising business, Paxton said at the announcement in Washington. Several attorneys general present described the investigation as “preliminary” and said they expected it would expand to cover other issues, including data privacy.

A separate group of eight state attorneys general, led by New York, joined by the District of Columbia, announced on Friday it was investigating Facebook Inc (FB.O). On Monday, attorneys general declined to say if they planned to expand scrutiny to other large tech firms.

Arkansas Attorney General Leslie Rutledge called Google’s search engine a “juggernaut” and argued that a free search sometimes came at the cost of the freedom to choose the best products from the best companies.

“When a company becomes a verb, it may seem as though the states are David taking on Goliath but I am proud to stand tall with my fellow attorneys general,” Rutledge said.

Utah Attorney General Sean Reyes said the probe was “for the benefit of the tech ecosystem to help level the playing field.”

A spokesman for California Attorney General Xavier Becerra said the state was committed to fighting anticompetitive behavior but declined to comment further “to protect the integrity of potential and ongoing investigations.”

Tech giants that were once praised as engines of economic growth have increasingly come under fire for allegedly misusing their clout and for lapses such as privacy breaches.

U.S. President Donald Trump has also accused social media firms and Google of suppressing conservative voices online, but has not presented any evidence for his views.

Specifically, Google faces accusations that its web search leads consumers to its products to the detriment of rivals’. There have also been complaints of potentially anti-competitive behavior in how it runs the advertising side of its business.

In 2013, the Federal Trade Commission ended an investigation into Google declaring it did not manipulate its search results to hurt rivals. At the same time, the FTC said Google agreed to end the practice of “scraping”, or misappropriating competitors’ content such as user-generated reviews of restaurants.

Senator Josh Hawley, who as Missouri attorney general opened a probe into Google in 2017, lauded Monday’s announcement as “a very big day for the folks who care about antitrust enforcement.”

Amy Ray, an antitrust lawyer at Orrick Herrington & Sutcliffe LLP, said that the states had a big task ahead of them.

“Any enforcer or litigant will need to navigate U.S. monopolization law as it stands, which has rarely been done successfully since the Microsoft antitrust case,” she said.

The world’s largest social media platform Facebook, which owns Instagram and WhatsApp and has more than 1.5 billion daily users, has been criticized for allowing misleading posts and “fake news” to be distributed on its service.

One criticism of Facebook is that it has been slow to clamp down on hate speech. The company recently paid a $5 billion settlement for sharing 87 million users’ data with the now-defunct British political consulting firm Cambridge Analytica, whose clients included Trump’s 2016 election campaign.

Will Castleberry, Facebook’s vice president for state and local policy, said last week that the company would cooperate with state attorneys general.

On the federal level, the Justice Department and FTC are also probing Facebook, Google, Apple (AAPL.O) and Amazon (AMZN.O) for potential violations of antitrust law.

Alphabet said on Friday the Department of Justice in late August requested information and documents related to prior antitrust probes of the company. It said it was cooperating with federal regulators and with the expected probe from the states.

It had no further comment on Monday, when its shares were down 0.6 percent in late trading.

Amazon, the world’s biggest online retailer, has been accused of using unfair tactics with third-party sellers, who must pay for advertising on Amazon to compete against its own first-party and private label sales. 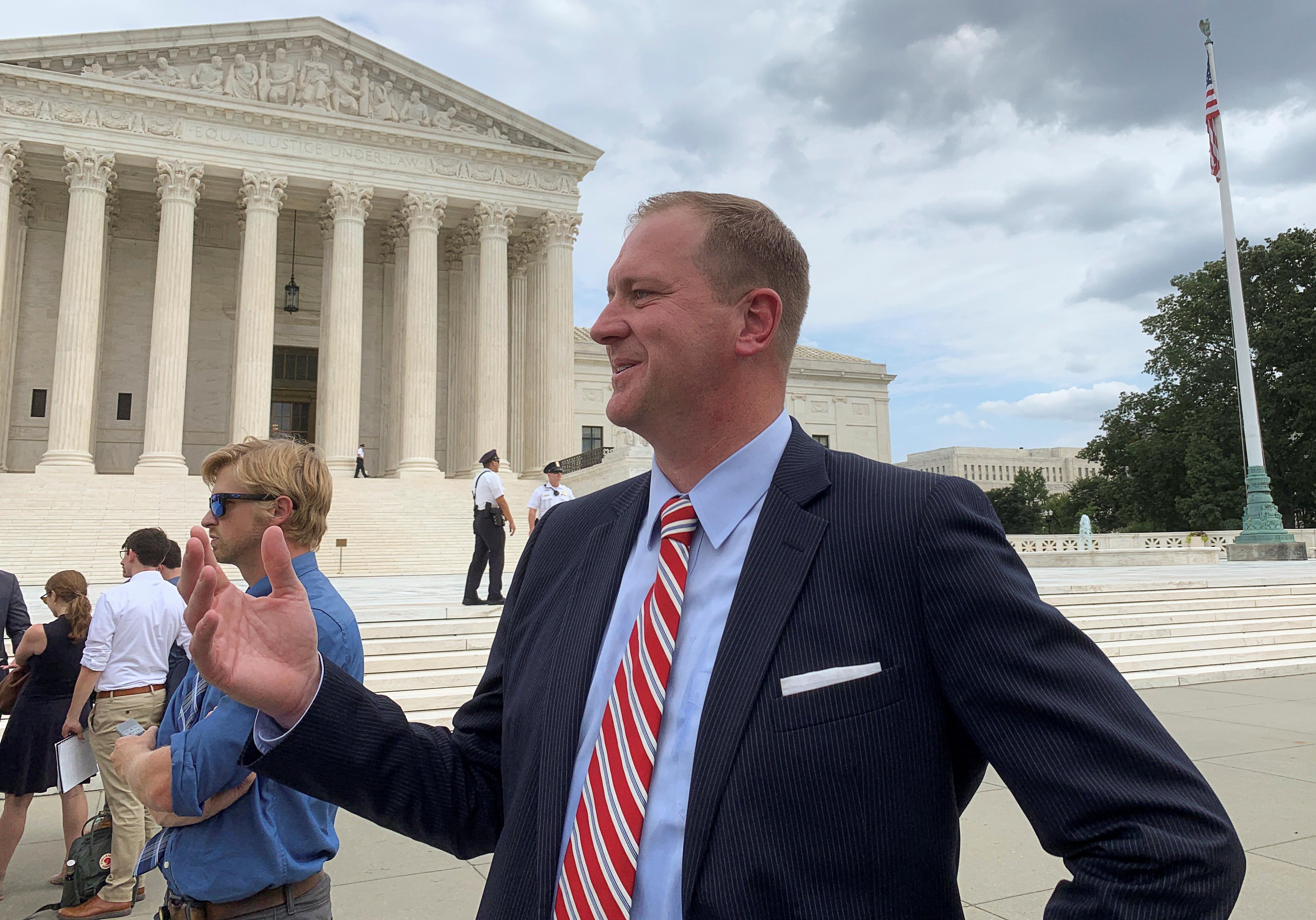 Apple has come under fire from app developers over practices like making only iPhone apps available through its official App Store. The music-streaming app Spotify (SPOT.N) has alleged that App Store policies make it difficult to compete against Apple Music for paid subscribers.

State attorneys general have fewer resources than federal agencies but have been known to team up to take on giant firms.

Most recently, 43 states and Puerto Rico sued Teva Pharmaceutical Industries Ltd (TEVA.N) and 19 other drugmakers in May, accusing them of scheming to inflate prices and reduce competition for more than 100 generic drugs.