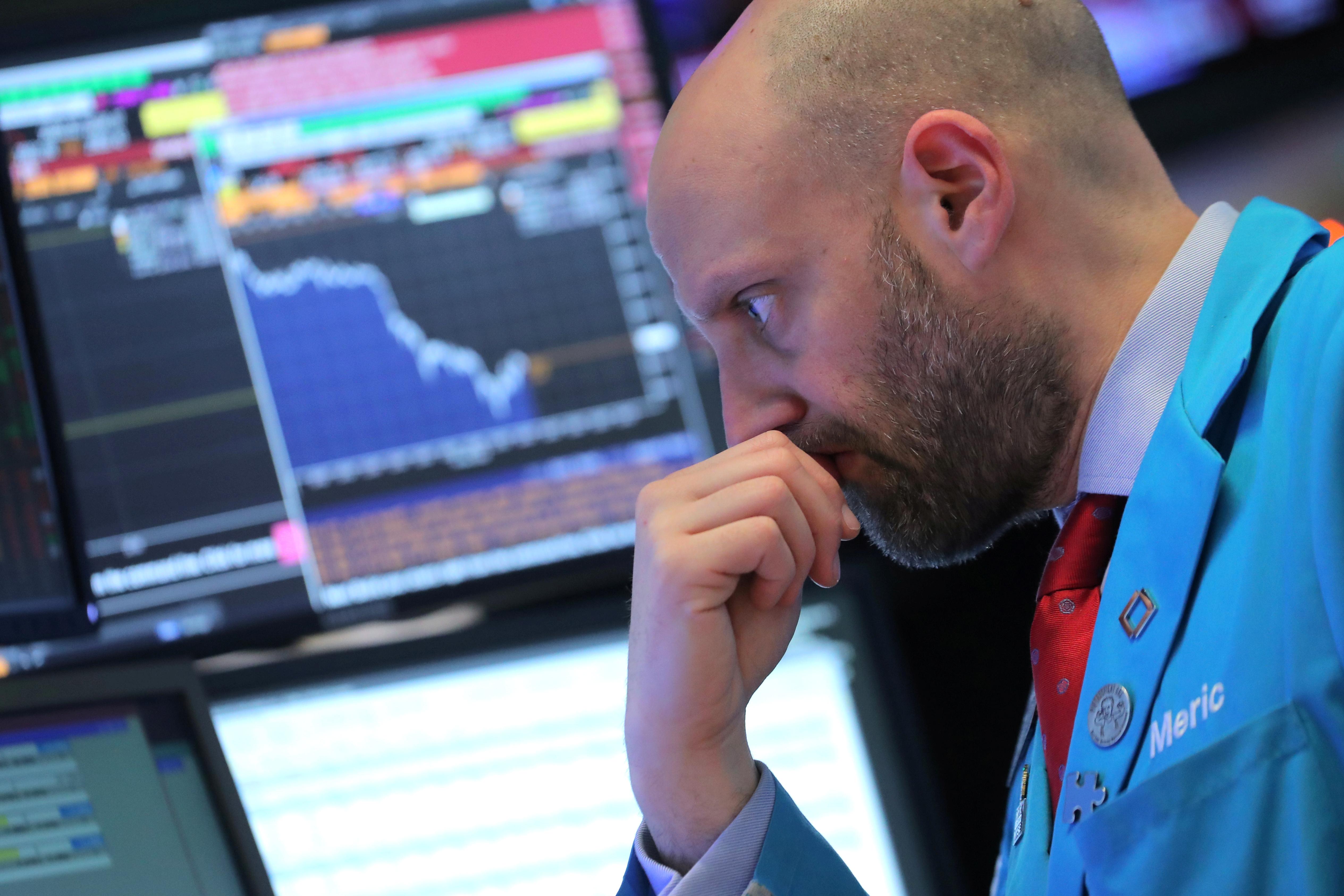 S&P500 e-mini futures ESc1 fell almost 2 percent at one point in thin Asian morning trade and were last were down 0.7 percent.

The Canadian Justice Department said Meng Wanzhou, deputy chair of Huawei, was arrested early this month and that she was sought for extradition by the United States.

The arrest heightened the sense of a major collision between the world’s two largest economic powers not just over tariffs but also over technological hegemony.

It also came as an inversion in the U.S. yield curve has stoked global investor worries of a possible U.S. recession.

Currencies were steadier, with major currencies little changed so far.

The benchmark Treasury 10-year yield US10YT=RR fell to its lowest point since mid-September on Tuesday while the five-year yield dropped below the two-year yield, causing a so-called inversion in the yield curve.

Because an inverted curve has often tended to precede a recession, investors were spooked by that.

U.S. markets were closed on Wednesday to mark the death of former President George H.W. Bush.