World stocks were higher, but it was a mid-day recovery for U.S. stocks, which had sunk amid jitters over U.S.-China trade talks.

Powell said on Wednesday that U.S. interest rates were “just below” neutral, less than two months after saying rates were probably “a long way” from that point. Many investors read the remarks as signaling the Fed’s three-year tightening cycle was drawing to a close.

His comments briefly pushed the U.S. 10-year bond yield below 3 percent, its lowest since mid-September.

Almost all Fed officials at the meeting agreed another interest rate increase was “likely to be warranted fairly soon,” but also opened debate on when to pause further hikes and how to relay those plans to the public.

Other stock markets were broadly higher. MSCI’s gauge of stocks across the globe gained 0.59 percent.

In Europe, stock gains were driven by the tech, mining and autos sectors, which were worst hit by recent losses. The pan-European STOXX 600 index rose 0.20 percent.

Investors will watch a meeting at which U.S. President Donald Trump and Chinese leader Xi Jinping are expected to discuss trade at the G20 summit on Saturday.

Trump said there was “a long way to go” on tariffs with China and urged companies to build products in the United States to avoid them.

“The messaging from the U.S. over the last four weeks has been characteristically erratic,” said David Page, senior economist at AXA Investment Managers.

The dollar, which has outperformed bonds and the benchmark S&P 500 stock index this year amid rising interest rates and safe-haven flows triggered by global trade tensions, was modestly higher.

Sterling was last trading at $1.278, down 0.34 percent on the day, after Bank of England Governor Mark Carney warned a disorderly Brexit could trigger a worse economic downturn for Britain than the financial crisis.

In commodities, oil prices rose after sources said Russia had accepted the need for cuts in production together with OPEC.[O/R] 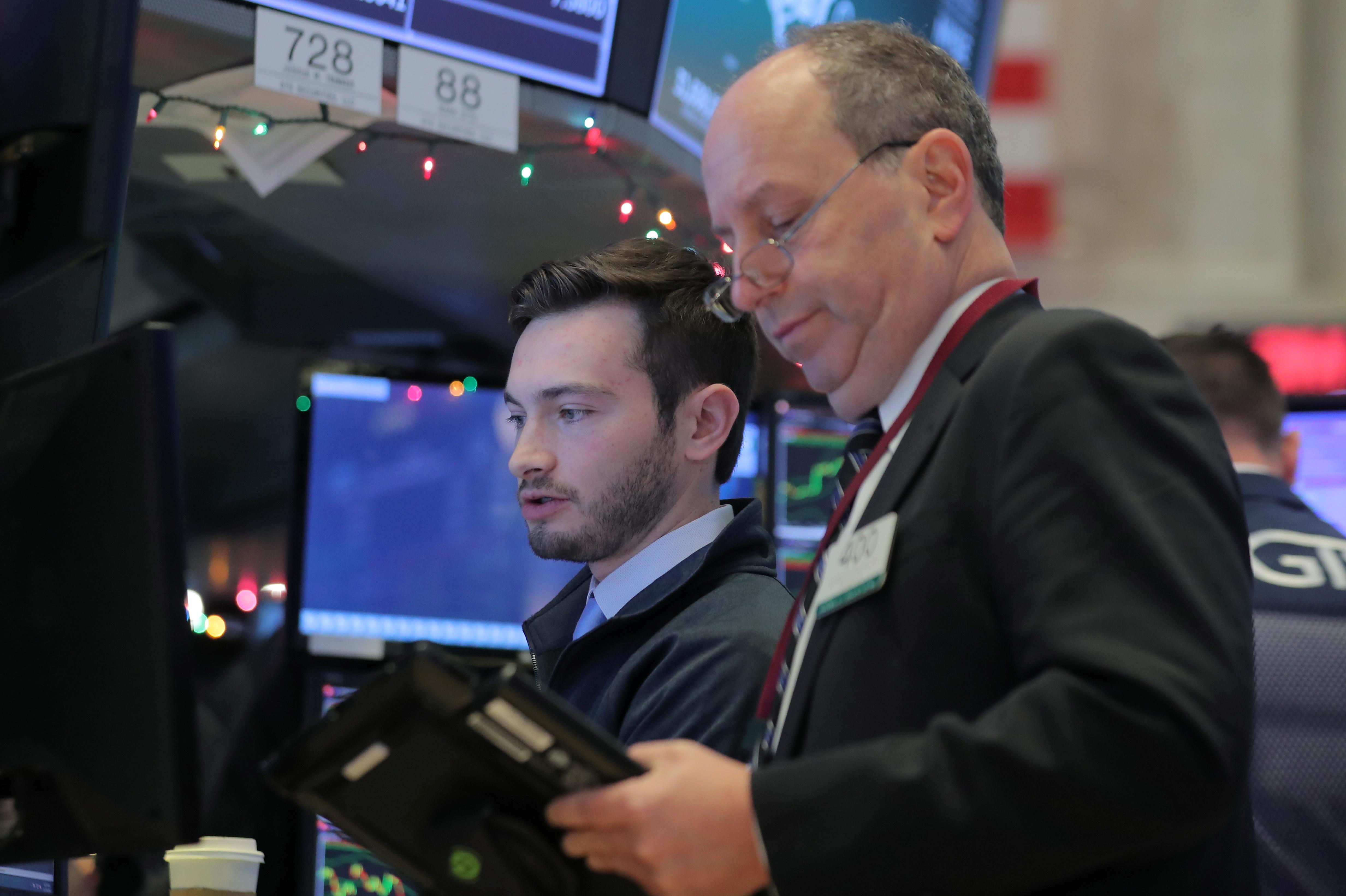 A bond auction enjoyed much better buying interest than at last week’s deal targeting retail investors as the government has shown signs it could compromise with the European Union on its budget deficit target. [nS8N1X5053]

A murder investigation has been launched after a man was stabbed to death in east London. Police were called to Alexia Square, near Crossharbour DLR…