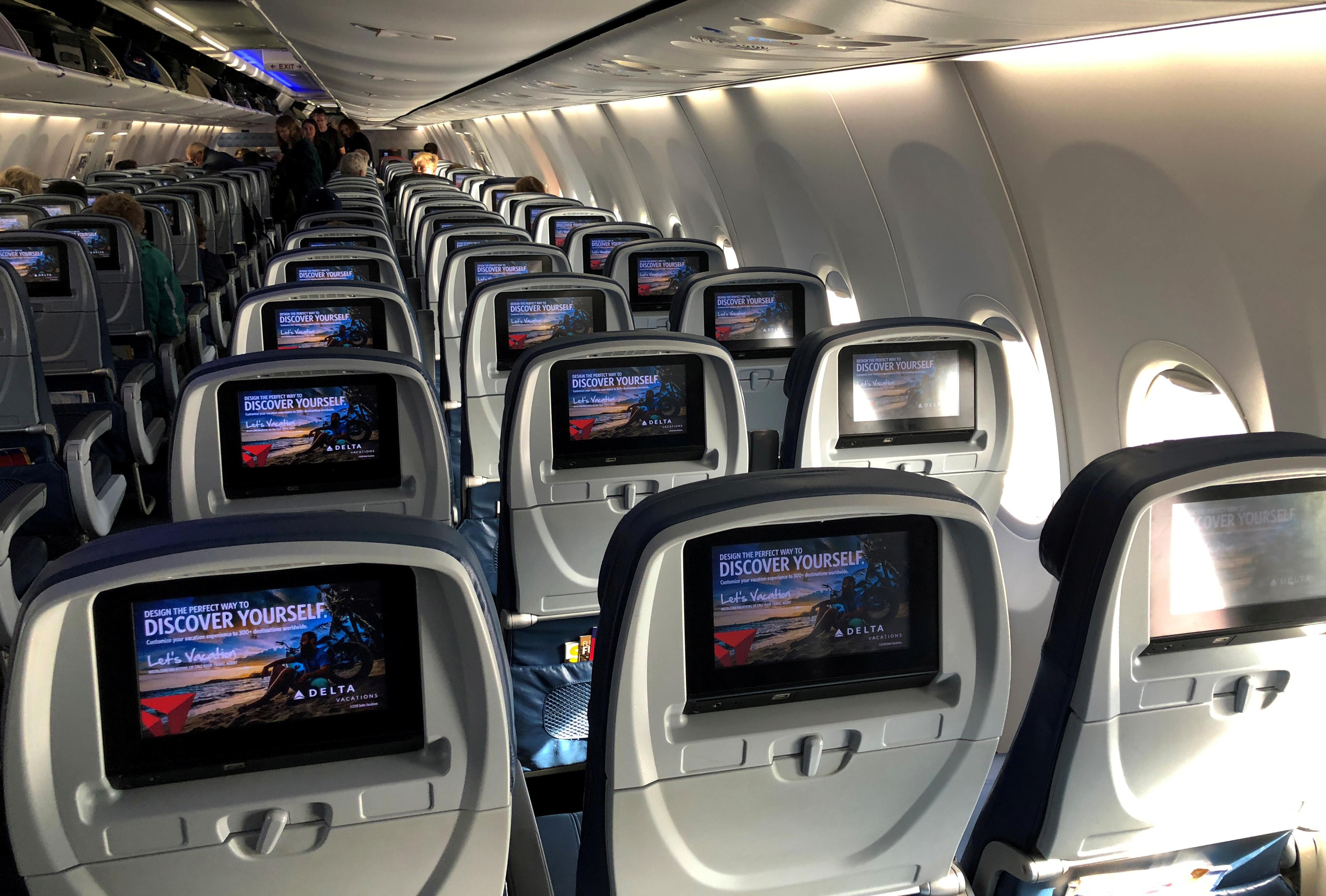 Each firm is likely to advise on aid to one of three subsectors: commercial airlines, cargo carriers and firms critical to national security, such as Boeing Co (BA.N), the report said, citing people familiar with the matter.

The appointments could be disclosed this week, WSJ said, adding the plans are yet to be finalized.

U.S. House Speaker Nancy Pelosi urged the Treasury earlier in the day to not hold up $25 billion in cash grants approved by Congress last week to airlines for payroll costs.

Congress approved legislation last week authorizing the $25 billion for passenger airlines, as well as $4 billion for cargo carriers and $3 billion in cash for airport contractors like caterers and airplane cleaners.

Moelis declined to comment. Treasury, PJT Partners and Perella Weinberg Partners did not immediately respond to Reuters’ request for comment.