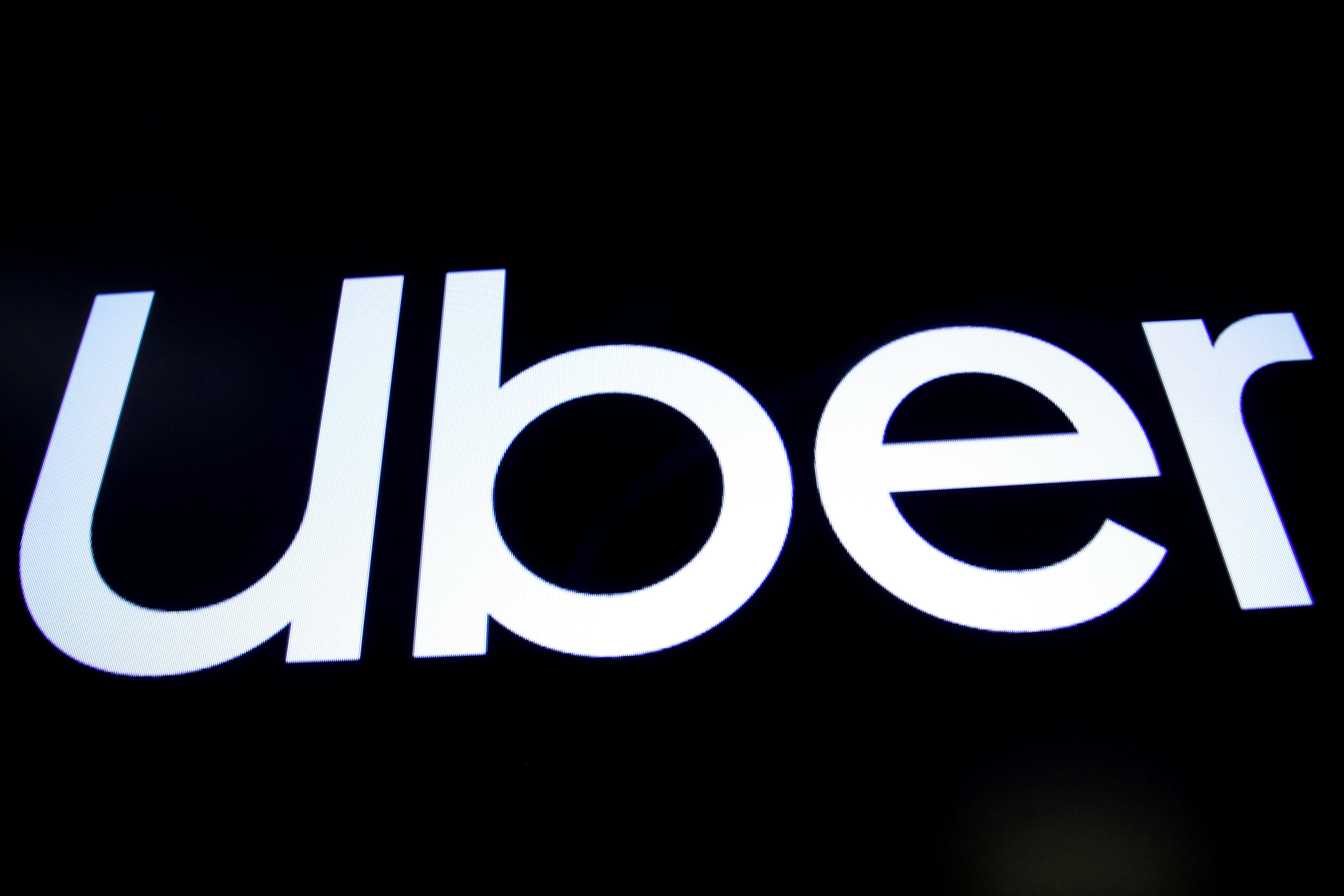 LONDON (Reuters) – Uber (UBER.N) was stripped of its London operating license on Monday for the second time in just over two years as the city’s regulator said the taxi app was not “fit and proper”, having put passenger safety at risk.

A change to Uber’s systems allowed unauthorized drivers to upload their photos to other drivers’ accounts, meaning they could pick up passengers as if they were the booked driver, which happened in at least 14,000 trips, Transport for London (TfL) said.

“It is unacceptable that Uber has allowed passengers to get into minicabs with drivers who are potentially unlicensed and uninsured,” Director of Licensing, Regulation and Charging at TfL, Helen Chapman said on Monday, the day the firm’s license expires.

The Silicon Valley-based company has 21 days to appeal the decision and can continue to operate throughout the process, which is likely to include court action.