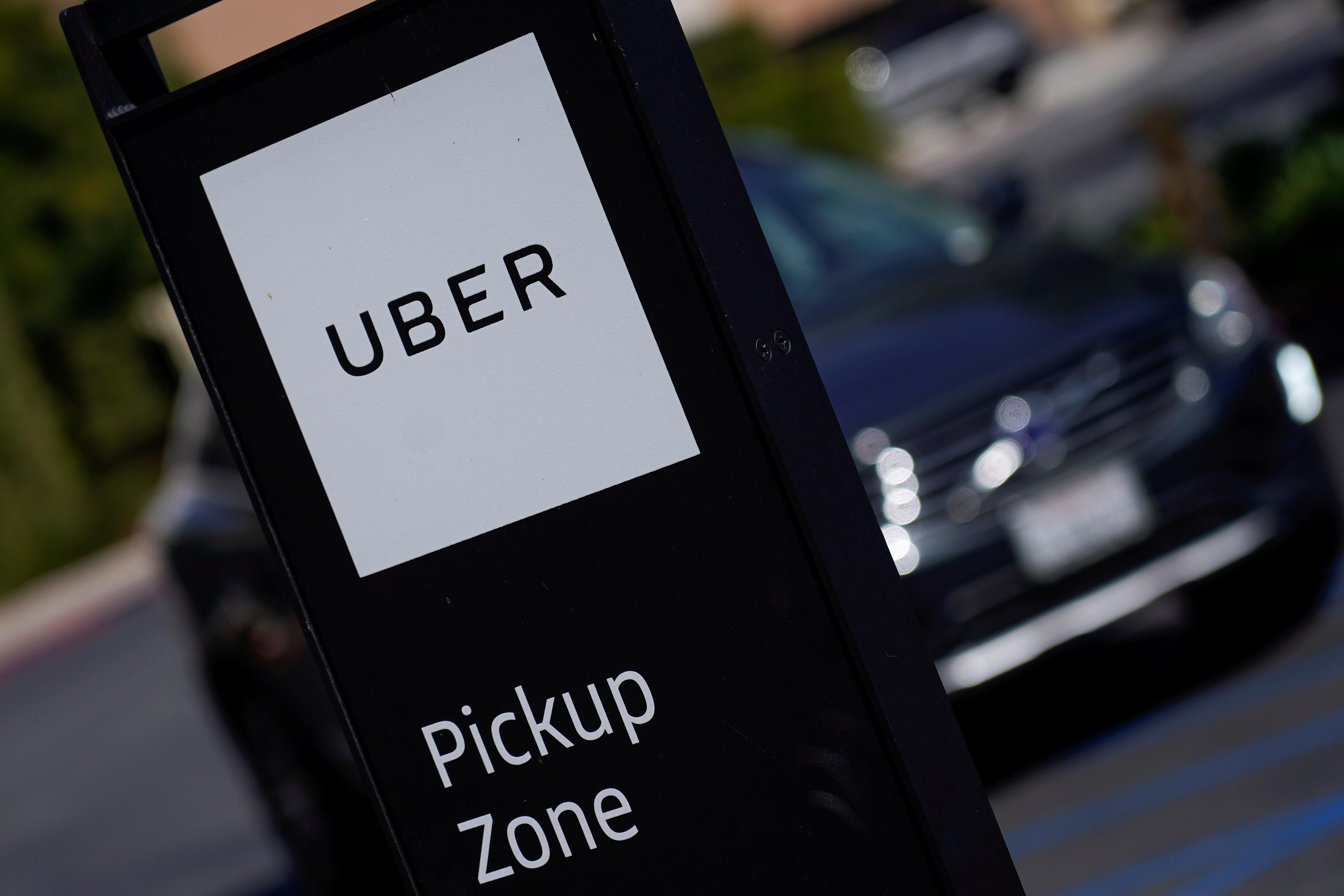 The board said between September 2016 and March 2018, there were 37 crashes of Uber vehicles in autonomous mode at the time, including 33 that involved another vehicle striking test vehicles.

In one incident, the test vehicle struck a bent bicycle lane bollard that partially occupied the test vehicle’s lane of travel. In another incident, the operator took control to avoid a rapidly approaching oncoming vehicle that entered its lane of travel. The vehicle operator steered away and struck a parked car. The NTSB will hold a probable cause hearing on the crash Nov. 19.