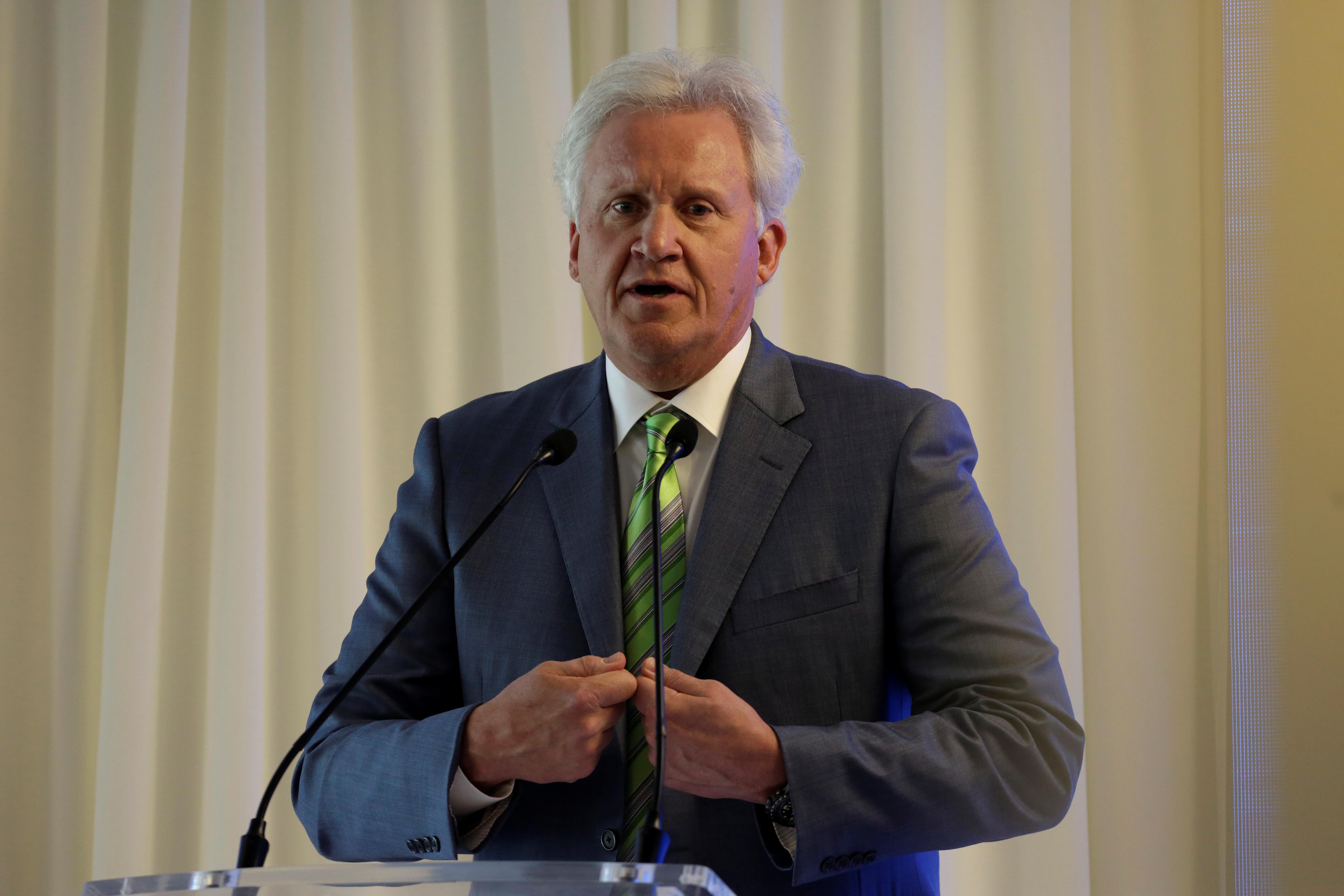 The all-cash deal values Athenahealth at $135 per share, representing a premium of 12.2 percent to the stock’s closing price on Friday.

Reuters reported on Sunday that Athenahealth had agreed to a takeover.

Athenahealth had been under pressure from Elliott to sell itself since the hedge fund acquired a stake in the company last year. In May Elliott made an unsolicited offer of $160 per share to buy Athenahealth.

The Watertown, Massachusetts-based company, whose cloud-based software is used to track revenue from patients, physicians and hospitals, has cut jobs and overhauled its management over the past year as part of a restructuring effort.

Once the deal is complete, Athenahealth will merge with Virence Health, the former GE Healthcare unit that Veritas acquired earlier this year, the companies said in a joint statement.

A deal for Athenahealth represents the largest deal to date for Elliott’s private equity arm, Evergreen.