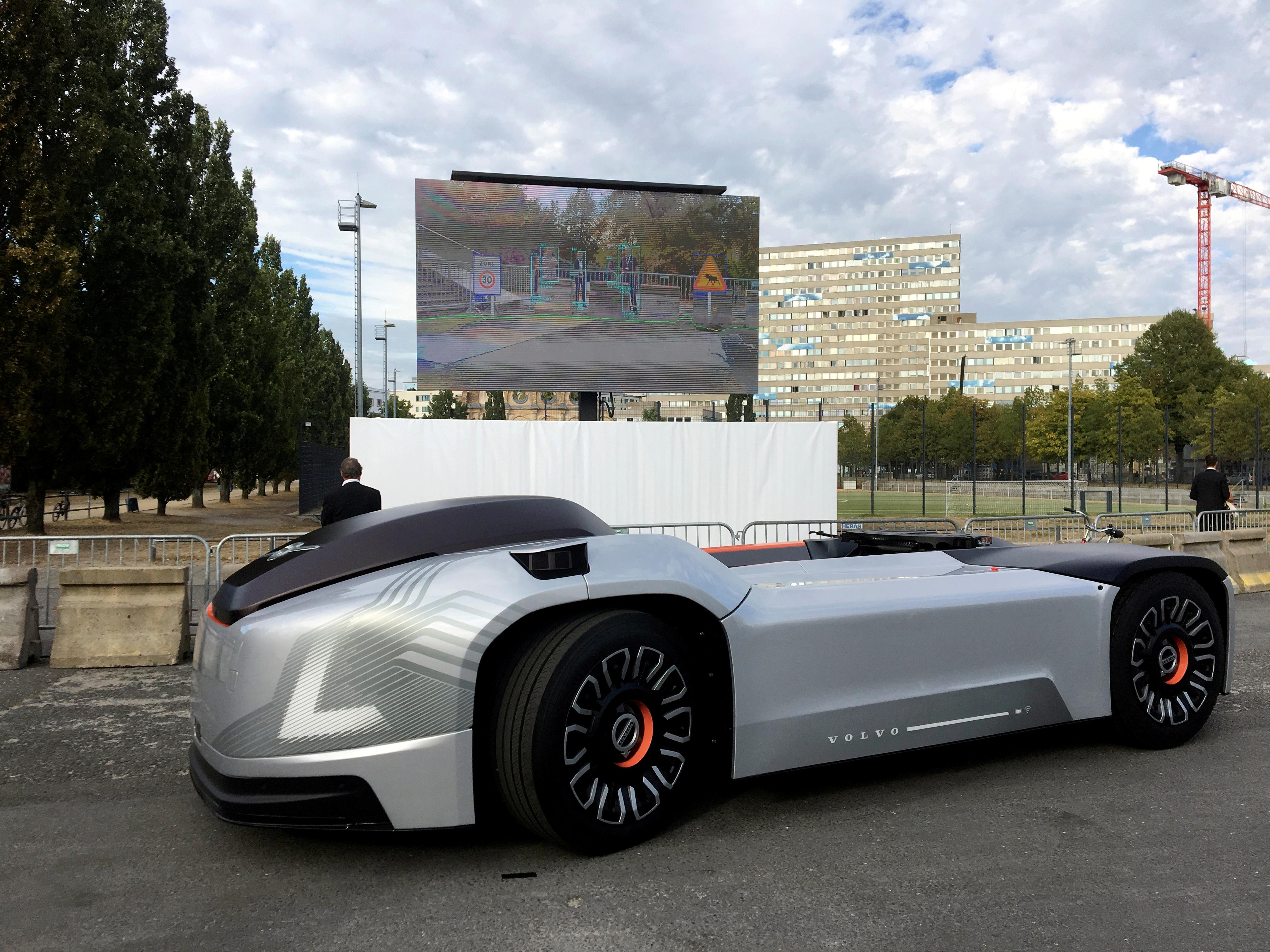 Veoneer said the Zenuity joint venture’s software for Level 4 autonomous driving – the second highest level – would be tested in a Volvo car by trained drivers with their hands off the steering wheel at a maximum speed of 80 kilometers per hour (50 miles per hour).

The venture is striving to keep up with larger rivals in the race to develop self-driving vehicles.

General Motors’ Cruise has said it is ready to deploy a self-driving car with no manual controls, while Germany’s BMW and Audi have also secured licenses to test their vehicles.

Securing permissions has got tougher after a deadly accident involving a self-driving car that Uber was testing using its own software in a Volvo vehicle. Uber last month resumed limited testing on public roads.

Zenuity has already been running some tests in Sweden, after Volvo last year won permission to test cars with self-driving features but with the requirement that drivers keep at least one hand on the wheel at all times and cars don’t exceed 60 kph.

“It is a strong proof-point for the progress of Zenuity’s self-driving capabilities,” he said.

Veoneer spokesman Thomas Jonsson said it was too early to say when Zenuity could potentially test without a safety driver.

Zenuity, formed by Volvo and Veoneer in 2017, is expected to have its first driver assistance products available for sale by 2019 with autonomous driving technologies following shortly thereafter. Volvo will be a customer.

The Swedish carmaker, which is owned by China’s Geely, has its own goals of delivering self-driving cars sometime after 2021 and deriving a third of its sales from fully autonomous cars by 2025.

Last year, it formed a venture with Baidu to use the Chinese company’s autonomous driving software Apollo to develop a Level 4 car.

A top Level 5 vehicle will be able to navigate roads without any driver input in all conditions.