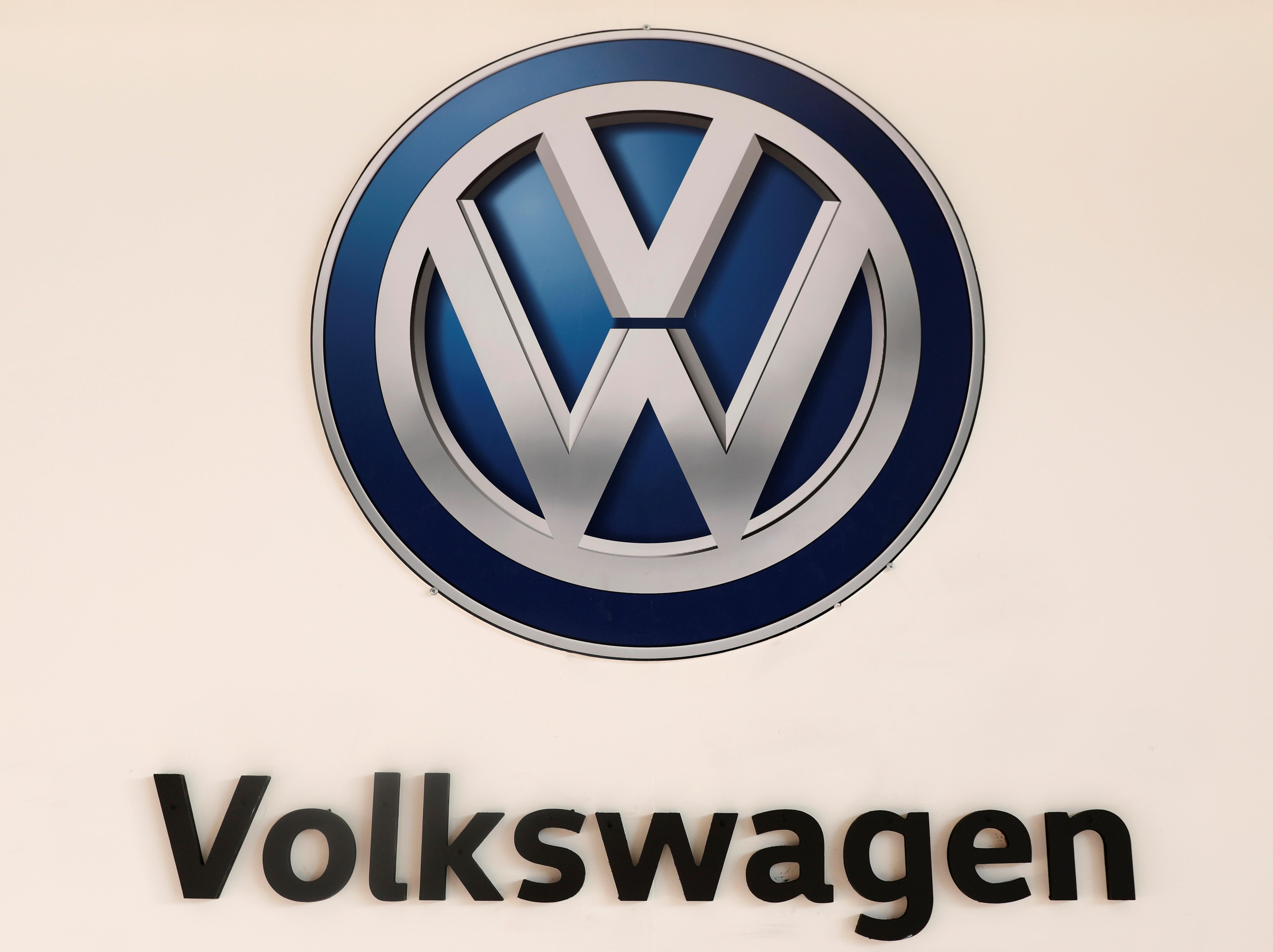 FRANKFURT (Reuters) – Volkswagen (VOWG_p.DE) will offer a Tesla-rivalling electric car costing below 20,000 euros ($22,836) and convert three of its factories into electric car plants as part of a far-reaching overhaul, a source familiar with the deliberations told Reuters.

The plans are due to be discussed at a supervisory board meeting held on November 16, when the Wolfsburg, Germany-based carmaker is also expected to discuss far-reaching alliances with battery cell manufacturer SK Innovation (096770.KS) and with rival Ford (F.N), the source further said.

Volkswagen’s German factories in Emden, Zwickau and Hanover will build electric cars as part of the overhaul, the source said.