(Reuters) – U.S. stocks were set to rise on Friday after data showed domestic job growth increased by the most in 10 months in November, adding to an upbeat mood after President Donald Trump said the trade talks with China were “moving right along”.

The Labor Department’s report confirmed that the economy remained on a moderate expansion path despite a prolonged manufacturing slump.

“Overall, this was a very solid report and should put those fears of recession firmly in the rear view,” said Michael Arone, chief investment strategist at State Street Global Advisors, Boston.

Markets already had a positive start to the day on Trump’s remarks around the trade discussions. Also supporting the mood was a positive gesture from China after it said the country will waive import tariffs for some soybeans and pork shipments from the United States.

“Not only the jobs data, but most economic data will continue to take a back seat to the U.S.-China trade negotiations and as the Dec. 15th date continues to loom over markets,” Arone said.

If no deal is reached between the two countries soon, more tariffs on Chinese goods would come into effect from Dec. 15.

Wall Street has had a tumultuous run through the week with every new headline on the U.S.-China trade war. All of the main indexes are now set to log weekly losses of around 1% each.

Later in the day, the preliminary number for University of Michigan surveys of consumers sentiment for December is expected to be 97, up from 96.8 last month. 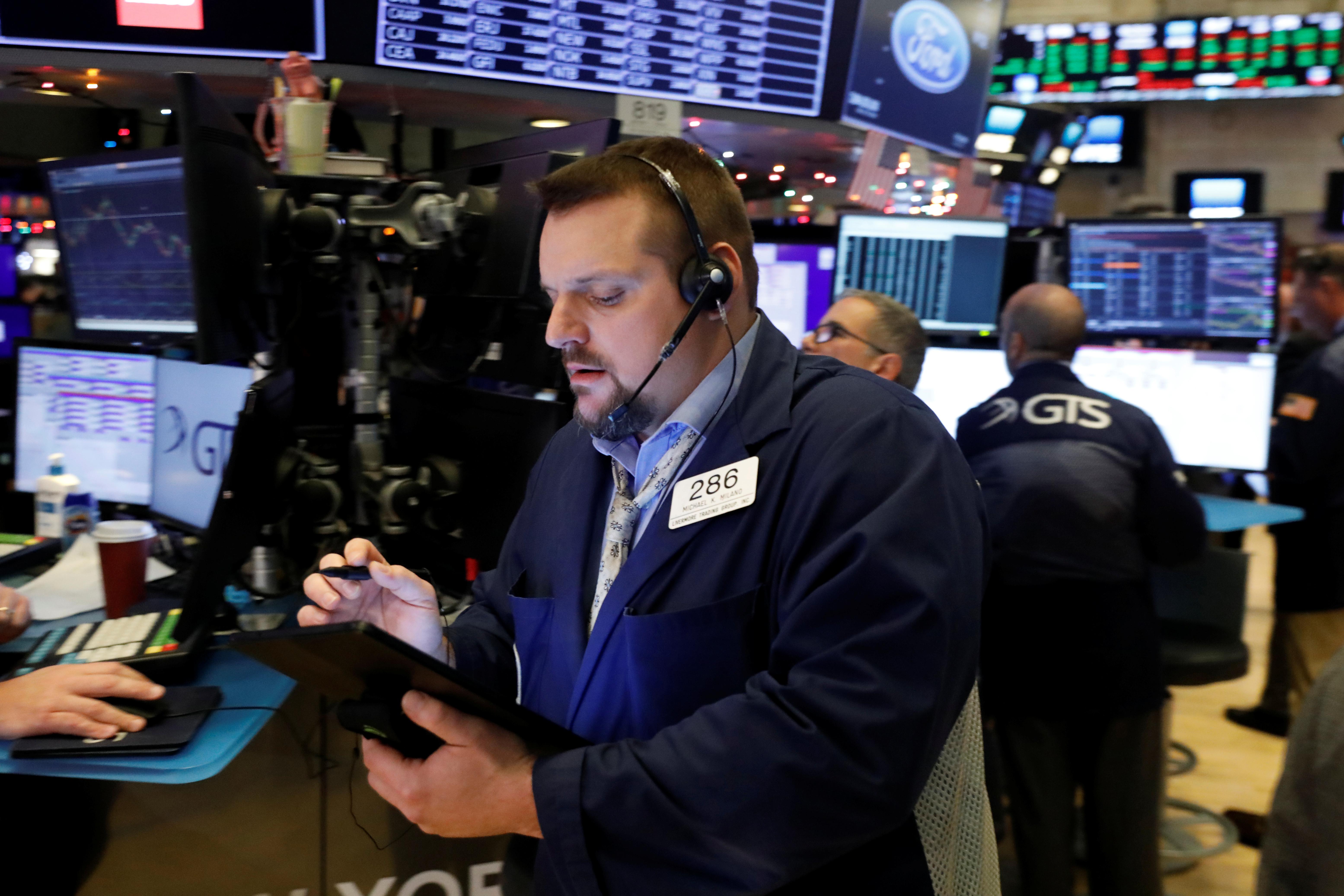 Among stocks, Uber Technologies Inc (UBER.N) fell 1% in premarket trading after it said it received over 3,000 reports of sexual assault related to its 1.3 billion rides in the United States last year.