NEW YORK (Reuters) – Wall Street stocks edged higher and the dollar fell on expectations of a U.S. interest-rate cut on Friday, while oil futures were little changed as supply worries triggered by a tropical storm were offset by signs of a global surplus for several months. 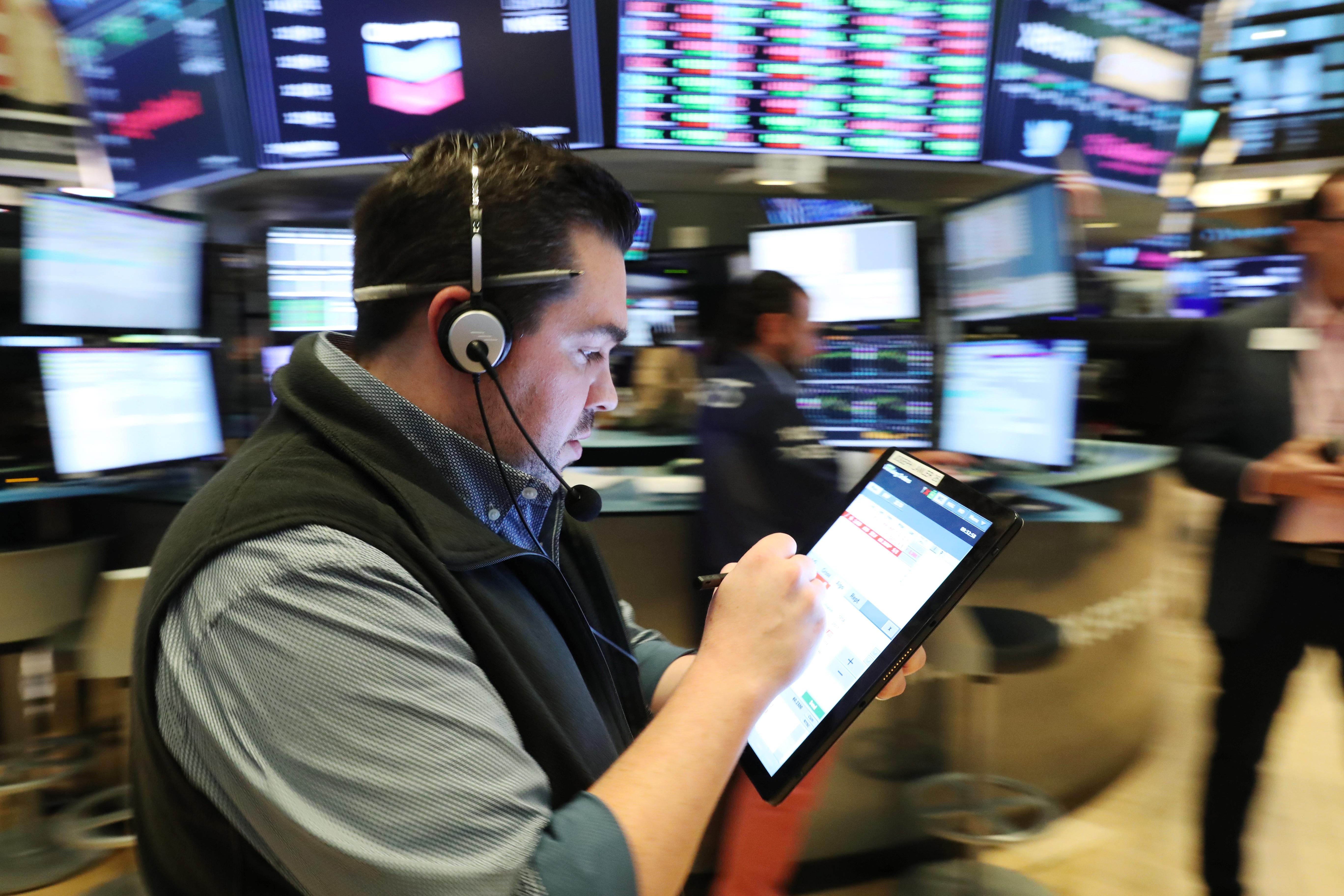 The market already rallied in expectation of a rate cut, and now that Powell basically confirmed a July cut, it is “churning before it makes the next move” during the quarterly earnings season that kicks off next week, said Ken Polcari, managing principal at Butcher Joseph Asset Management in New York.

“Now there’s a little trepidation that if the data is coming in strong why are we cutting rates?” he said. “The market’s thinking he’s going to cut rates in July and then that’ll be it.”

All three stock indexes were on track for their second weekly advance in a row ahead of the start of the second-quarter corporate earnings season. Analysts are forecasting a decline in S&P 500 earnings per share of 0.4% for the quarter, according to I/B/E/S data from Refinitiv.

“Most of the gains this year have been from multiple expansion. Earnings needs to start doing its part. Otherwise you risk people looking at multiple expansion saying this looks like a top,” said Michael Antonelli, market strategist at Robert W. Baird in Milwaukee.

U.S. producer prices rose slightly in June as a rising cost of services was offset by cheaper energy costs, beating economists’ expectations that prices would be unchanged.

The Labor Department report comes on the heels of strong consumer price data published on Thursday, suggesting overall inflation could continue to rise moderately despite the gains in consumer prices.

The Japanese yen strengthened 0.63% versus the greenback at 107.83 per dollar.

In commodities, oil prices inched up on Friday as U.S. Gulf of Mexico crude output was halved by disruptions caused by a tropical storm, but concerns over a global crude surplus in the months ahead limited gains. 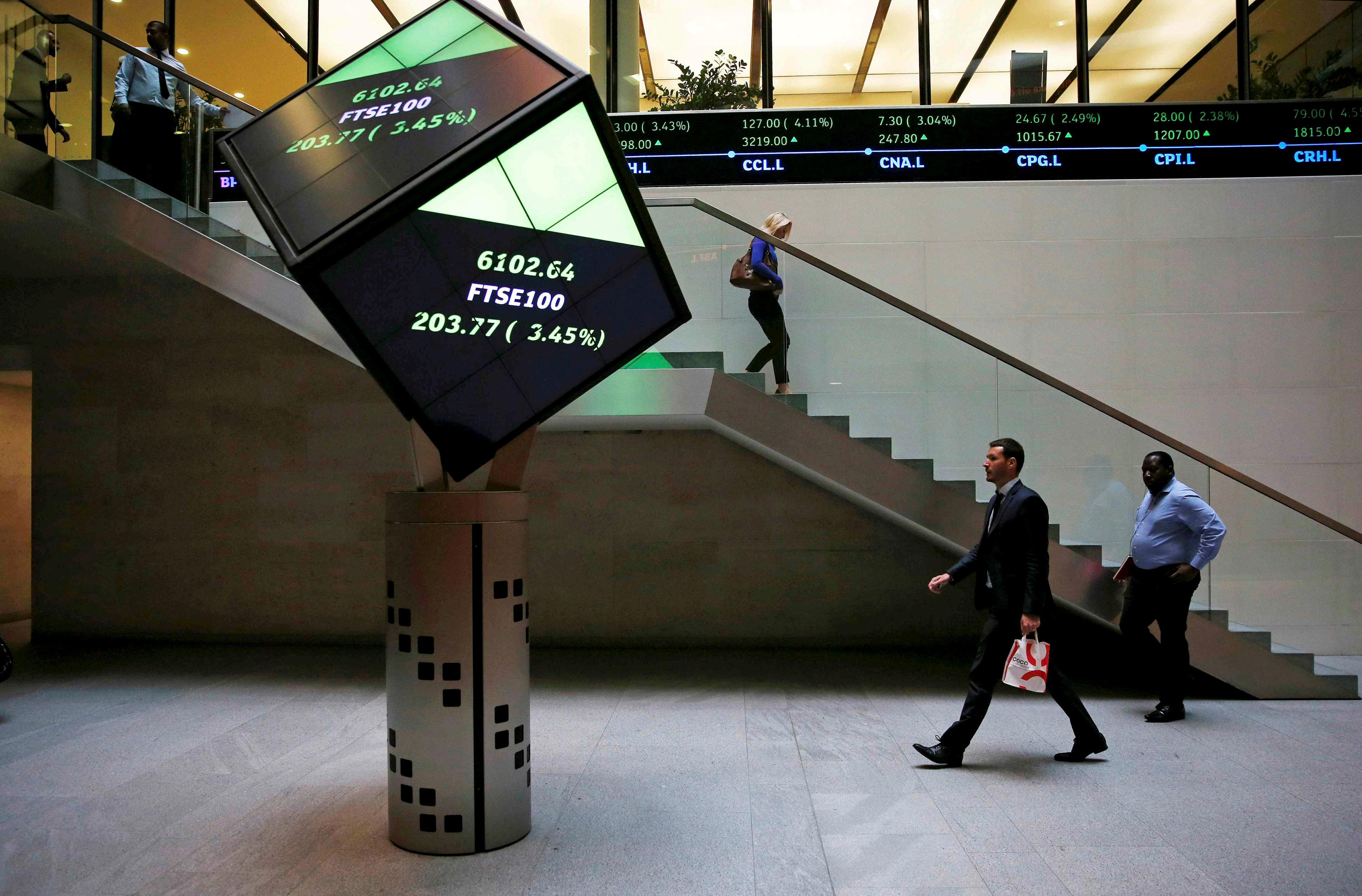