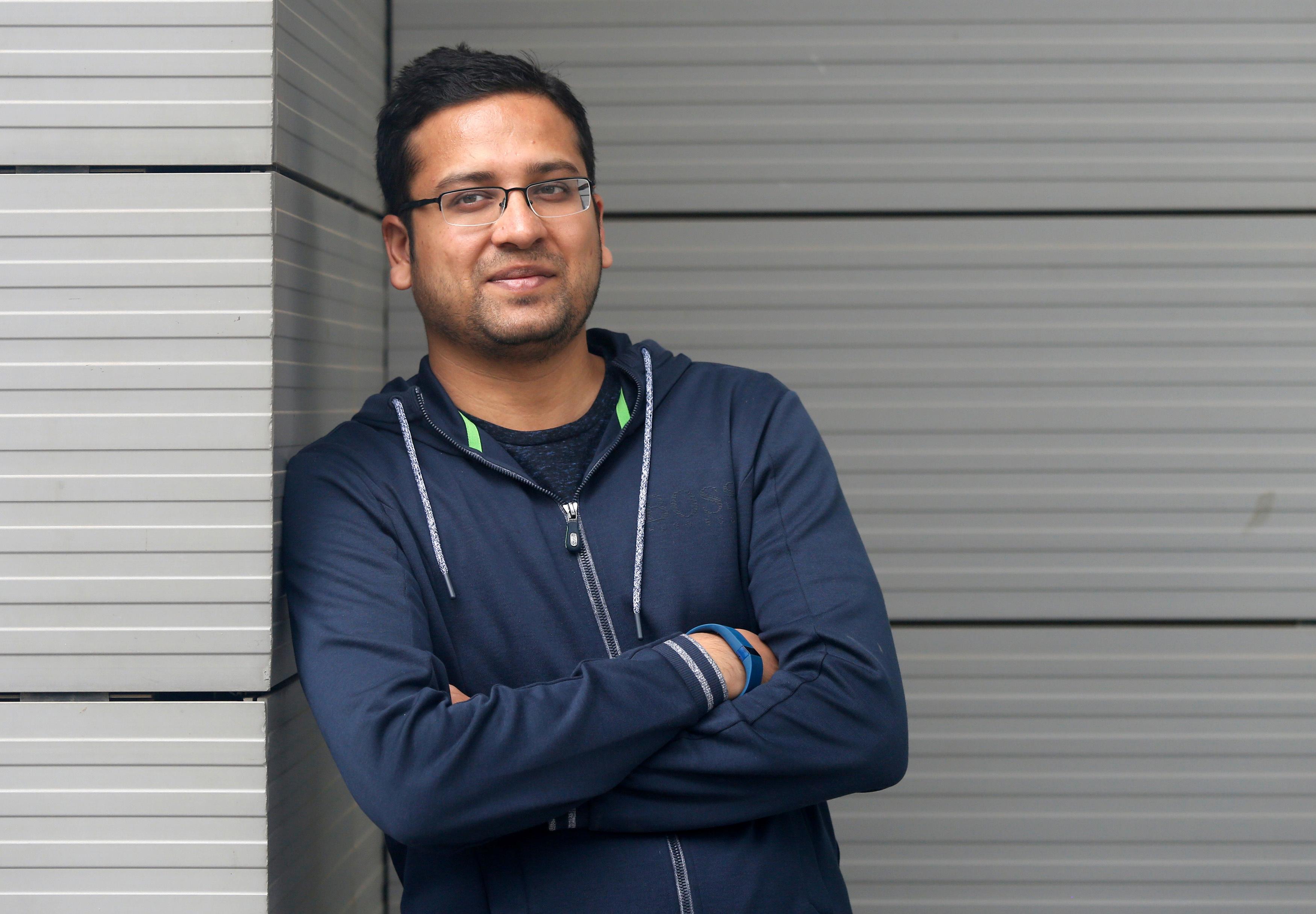 Bansal, 37 and one of the most high profile of India’s new generation of young, tech-savvy billionaires, has strongly denied the allegations, Walmart said.

Kalyan Krishnamurthy, who heads the company’s main Flipkart e-commerce operation, would now act as chief executive for a broader group of businesses including apparel websites Myntra and Jabong, the company said.

Neither Bansal, who has been chief executive of the Flipkart Group since January of last year, nor his representatives could be reached for comment.

“While the investigation did not find evidence to corroborate the complainant’s assertions against Binny, it did reveal other lapses in judgment, particularly a lack of transparency, related to how Binny responded to the situation,” the company said.

“Because of this, we have accepted his decision to resign.”

Since Walmart paid $16 billion for a roughly 77-percent stake in Flipkart in May, Indian media have speculated Walmart was planning changes at India’s biggest online shopping platform as it strives to compete with Amazon (AMZN.O).

The U.S. big box retailer has said already that it may float Flipkart publicly within the next four years and Bansal’s departure follows that of co-founder and former Amazon colleague Sachin Bansal, who left when the deal was sealed.

Walmart said Binny Bansal had been contemplating a transition for some time and that the companies had been working together on a succession plan, which had now been accelerated.

Ananth Narayanan, who is the CEO of Myntra and Jabong will continue in those roles and will now report to Krishnamurthy.

“This certainly is a hiccup,” said Harish Bijoor, an industry consultant based in Bengaluru.

“(It) raises the question of what plans are ahead for Flipkart. The path the company will take will have a trajectory which is controlled by new investors.”

The Indian investment is the U.S. retailer’s largest-ever acquisition and was a major move in its efforts to oppose Amazon at home and abroad, where it has been struggling.

The website that began as an online bookstore now sells consumer goods ranging from soaps to smartphones and clothes and is the largest e-commerce player in an Indian e-commerce market that could be worth $200 billion within a decade.

Its divisions include Flipkart, Myntra, Jabong and payments app PhonePe.