NEW YORK (Reuters) – WeWork officials, including co-founder and former Chief Executive Adam Neumann, are being sued by minority shareholders to recoup losses as the shared workspace provider pulled its initial public offering and saw its value plunge more than 87%. 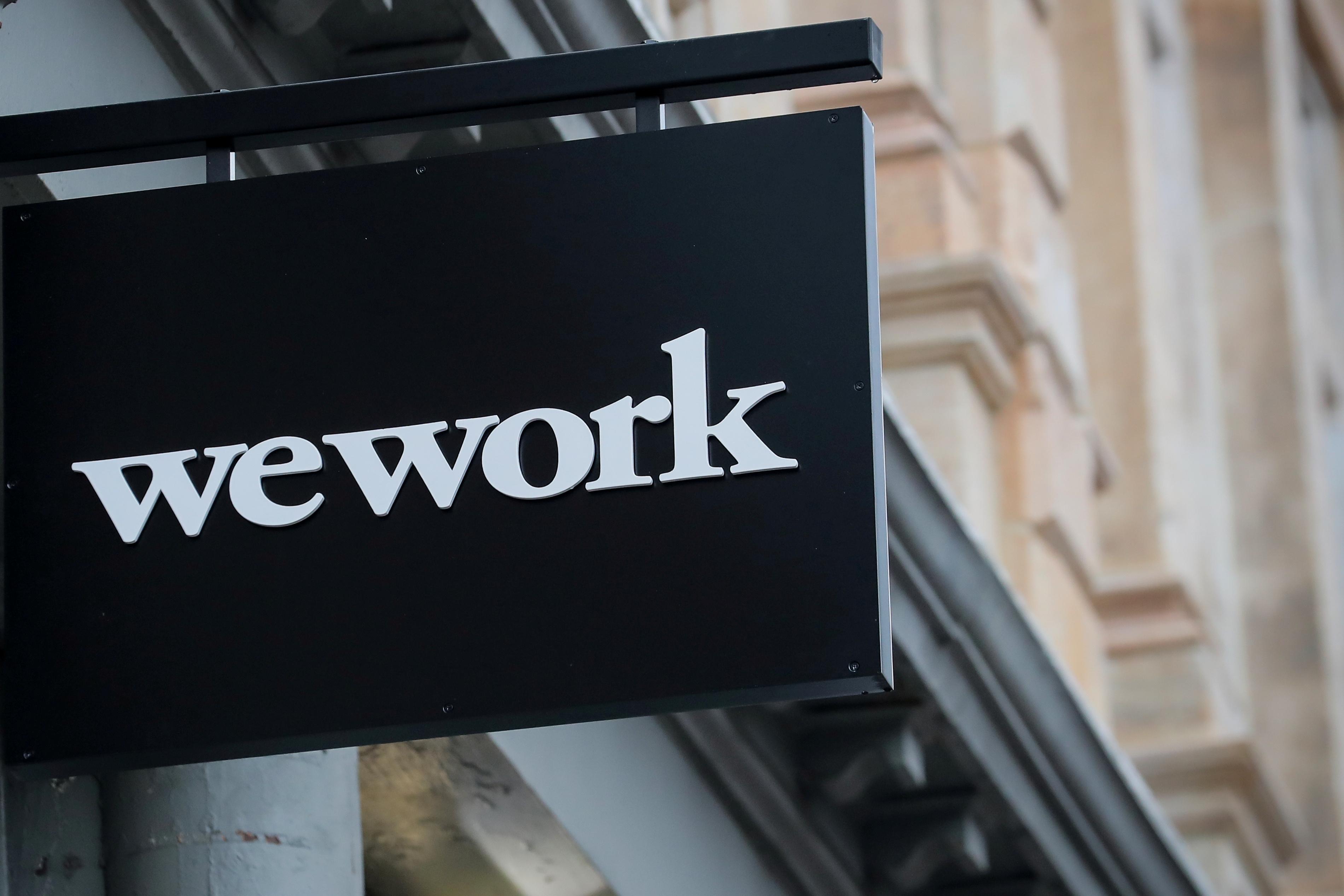 In a proposed class action filed this week in San Francisco Superior Court, former WeWork employee Natalie Sojka accused the company’s board of directors of breaching its fiduciary duties to minority shareholders like her.

The San Francisco resident faulted the board for letting Japan’s SoftBank Group rescue WeWork by boosting its stake to a potential 80% from 29% at a “fire-sale” price, and granting Neumann a $1.7 billion exit package.

Softbank and its chairman, Masayoshi Son, are among the 10 named defendants in the Nov. 4 complaint.

The lawsuit is a new hurdle for WeWork, whose New York-based parent, the We Company, shelved its IPO on Sept. 30 after investors grew wary of its losses, its business model and its corporate governance. Neumann had resigned the previous week.

Estimates of WeWork’s valuation have sunk to as little as $5.9 billion, based on the value of Softbank’s proposed $9.5 billion rescue, from $47 billion in August.

Sojka said she was a WeWork shareholder while employed there for 1-1/2 years.

She said that following her voluntary departure, she exercised stock options after being told WeWork intended to go public soon and the value of its stock would rise significantly.

Instead, Sojka said, “because of defendants’ wrongdoing, the value of such stock has been significantly reduced and plaintiff has been harmed and is threatened with irreparable harm from defendants’ proposed tender offer and other transactions.”

The lawsuit seeks to block WeWork from rubber-stamping further transactions with Softbank and Neumann, and repurchasing stock from minority shareholders without disclosing more about its value and Neumann’s payout. It also seeks punitive damages.

Softbank’s rescue included $3 billion to repurchase WeWork shares from existing shareholders, including as much as $970 million from Neumann.