Defying the pandemic, the German carmaker began producing a new S-Class, one of its biggest moneymakers. But can it catch up to Tesla? 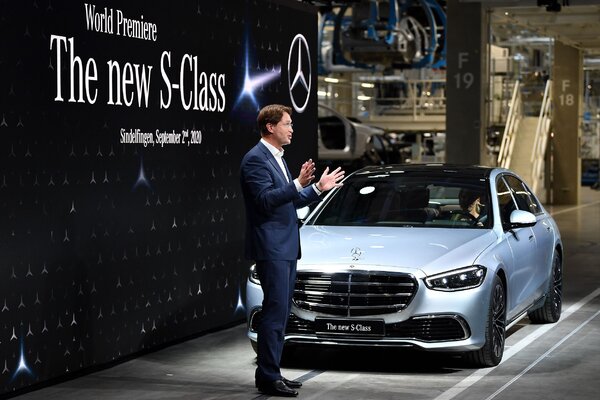 SINDELFINGEN, Germany — Hollywood premieres have been postponed. The United States Open is playing to empty stands. But no pandemic was going to stop Mercedes-Benz from unveiling its flagship luxury car on Wednesday, along with a state-of-the-art factory to build it.

The S-Class dominates the high end of the luxury car market and is Mercedes’s most profitable vehicle. The latest version, the first complete redesign in seven years, is crucial for the company as it recovers from a sharp drop in sales that pushed the company into the red during the first six months of 2020.

Ola Källenius, the chief executive of Mercedes’s parent company, Daimler, said executives had decided not to let the pandemic — which has interrupted supply lines, shut factories and depressed sales — disrupt the launch at a colossal gray, wedge-shaped building bordering farmland in Sindelfingen, a suburb of Stuttgart.

“From a business point of view, it is very important to us,” Mr. Källenius said in an interview.

Cynics may regard the S-Class, which will have a base price north of $100,000 in the United States, as a land yacht for plutocrats, a discordant display of wealth amid rising unemployment and sagging growth. And it is not an electric vehicle, sales of which have climbed during the pandemic even as traditional cars have fared poorly.

Life is getting worse for people outside the S-Class’s lofty income bracket. Unemployment in the 19 countries that use the euro edged up in July, to 7.9 percent from 7.7 percent in June, according to figures published on Tuesday. Economists say joblessness could spike in coming months as government-subsidized furlough programs expire. Coronavirus infections are surging in Spain. 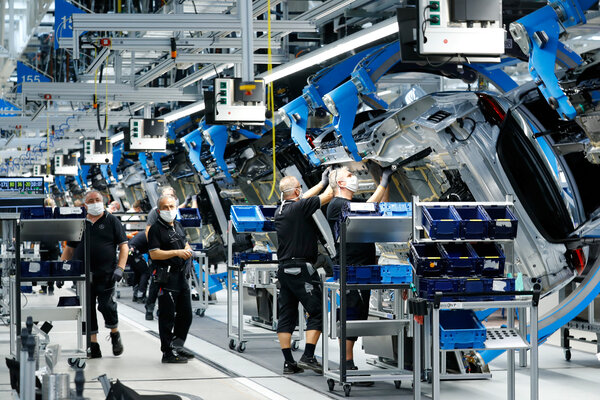 There are also signs of deflation, a general decline in prices that can squelch economic growth. Eurozone inflation fell at an annual rate of 0.2 percent in August, according to the European Union.