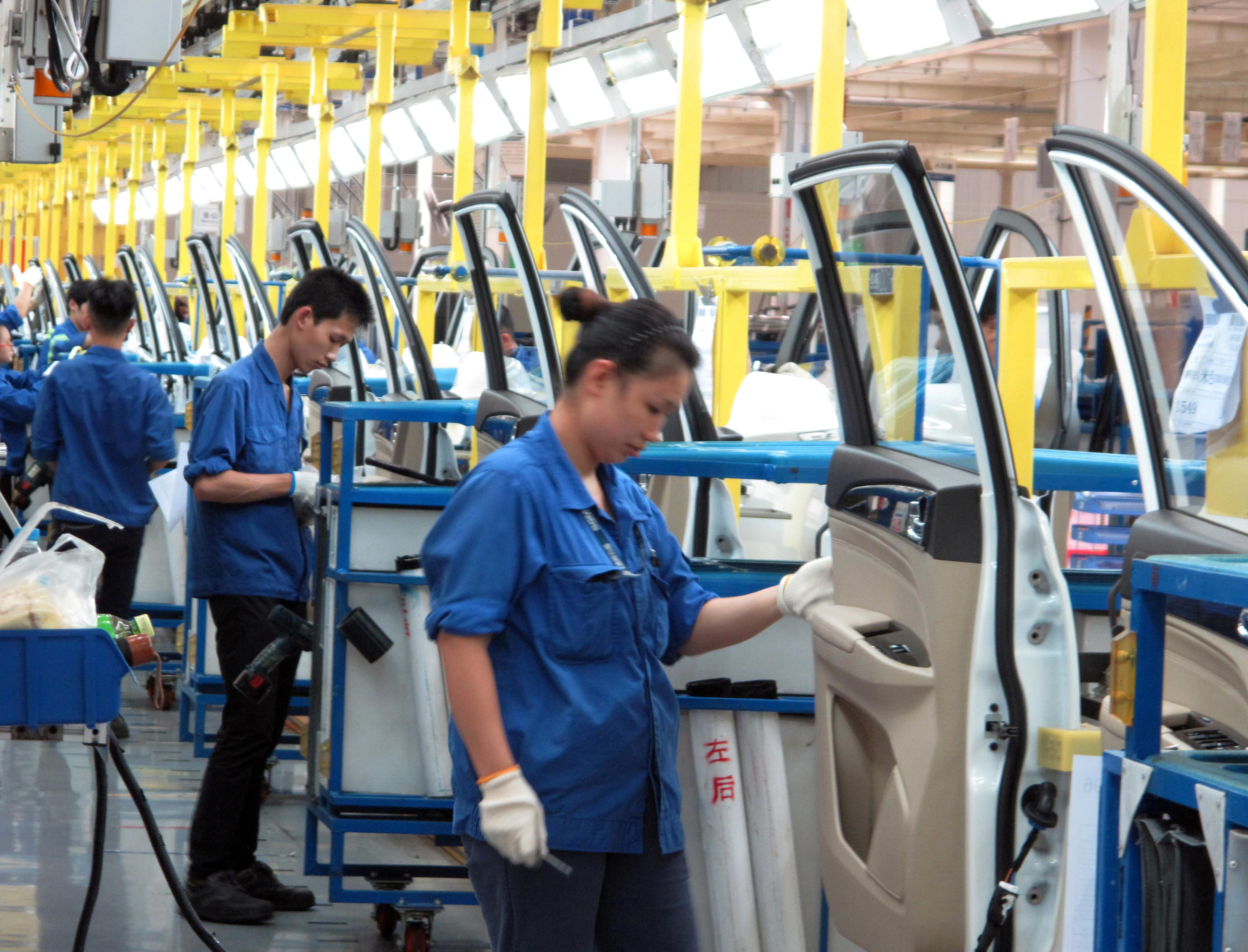 In a sign that corporate sentiment is taking a hit from the worries over protectionism, manufacturing activity slipped in November in countries as varied as France, Germany, Indonesia and South Korea, IHS Markit Purchasing Managers’ Indexes showed on Monday.

British factories bucked the trend but the approach of Brexit was felt as companies stocked up on parts to counter any border delays, while exports suffered a rare back-to-back fall.

U.S. data due out later on Monday are expected to show that factory growth in the world’s largest economy remained robust last month but eased slightly from October.

And although factory activity rose slightly in China, new export orders extended their decline in a further blow to a sector already hurt by a U.S.-led trade war.

However, global shares rallied on Monday after U.S. and Chinese leaders meeting at the G20 summit in Argentina at the weekend agreed a truce in their trade conflict, offering some reassurance on the economic outlook.

But analysts said the 90-day deadline the two sides agreed upon to reach a deal meant a conclusive resolution of the row remained distant.

“Other than the tariff deferral… little else of substance was agreed,” RBC economists told clients.

“Tellingly, no joint statement was released, with both sides instead releasing their own statements on the outcome which illustrate the gap that still exists between them.”

A darker outlook in the euro zone is linked to the trade war, which is damaging global growth and intensifying political uncertainty in the currency bloc, IHS Markit said.

New orders fell for a second month in the euro zone and factory managers see no sign of any early pickup, meaning optimism remains low.

Manufacturing activity in the currency bloc expanded at its weakest rate in more than two years in November as orders contracted for a second month, further evidence that euro zone economic growth is past its peak.

Britain’s PMI proved stronger than all forecasts in a Reuters poll of economists but was still one of the lowest since voters decided in a referendum in June 2016 to leave the European Union.

Deep uncertainty over the future pushed many British manufacturers to build up inventories of parts to protect themselves against the risk of customs delays at the border when Britain leaves the EU on March 29.

“We expect economic momentum to cool over the winter as wider investment stalls, and consumers become even more cautious,” said James Smith at ING.

India’s factory activity in November expanded at the fastest pace this year, buoyed by a rise in domestic and foreign demand that allowed firms to raise prices.

South Korean factory activity in November contracted again after two brief months of growth as new export orders shrank by the most in over five years, a sign of increasing pressure on businesses from slowing global demand.

A revised survey showed Japan’s manufacturing activity expanded in November at the slowest pace in more than a year as growth in new orders slowed, a worrying sign economic expansion may be muted in the fourth quarter.

The survey results came on the heels of data out earlier on Monday showing a sharp slowdown in Japan’s capital expenditure, which had been considered a key driver of the export-reliant economy. 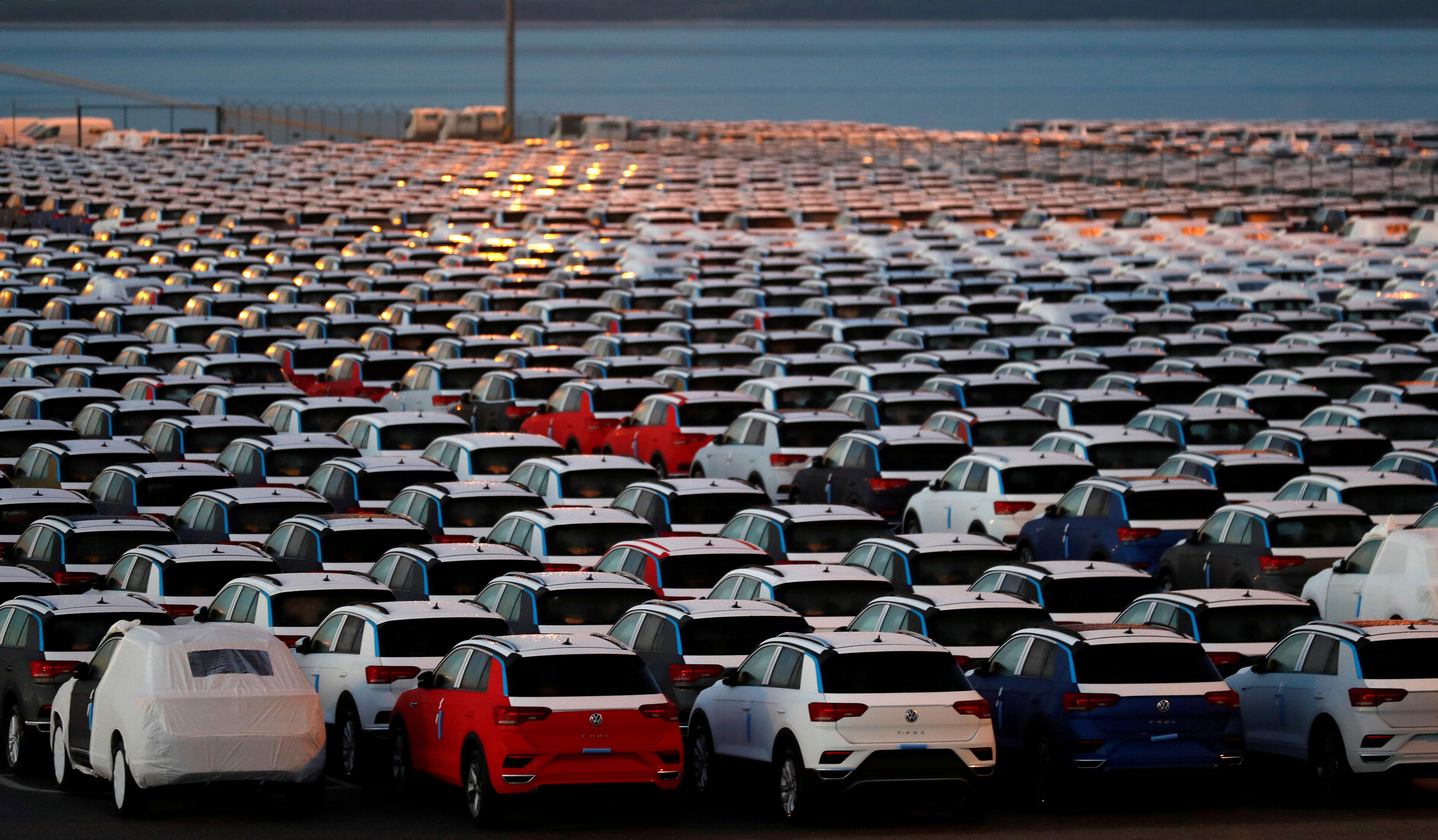 “The contraction in July-September GDP could be deeper than the preliminary reading,” said Toru Suehiro, senior market economist at Mizuho Securities.

“External demand is weakening since the start of this year on slowing global growth, so it’s hard to expect Japan’s economy to strengthen much. The economy will likely stall for the time being,” he said.