Some of the world’s largest car manufacturers and vehicle producing nations will not sign a global deal to cut new car emissions by 2040, dealing a blow to one of Boris Johnson’s key ambitions for the COP26 summit.

Volkswagen and Toyota, the world’s two largest manufacturers are among those that have declined to agree to the ‘Route Zero’ pledge, due to be announced in Glasgow on Wednesday.

Mr Johnson said making progress on cars was one of his four priorities for COP26, but as he returns to Glasgow today for the final days of the summit a key emissions target has been watered down because of opposition. 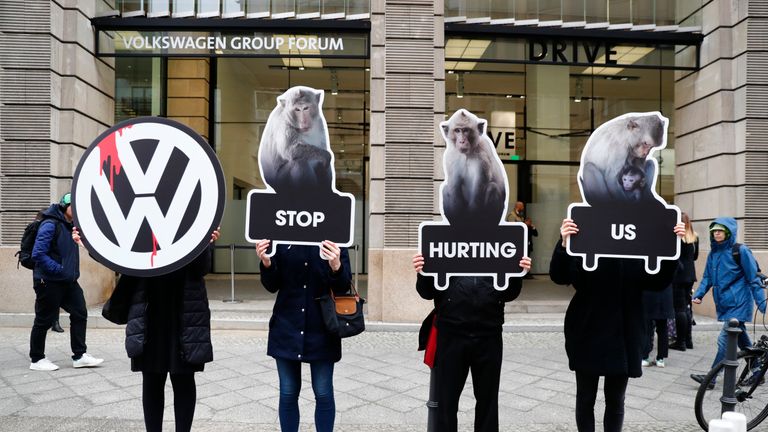 Negotiators had hoped to announce a deal committing car manufacturers and governments to reaching 100% zero emission new car and van sales in leading markets “by 2035 or earlier”.

In the final deal the deadline has been pushed back five years to 2040, or by 2035 in “leading markets”.

The UK government is committed to outlawing the sale of new internal combustion engine vehicles by 2030, and will commit to making all HGVs zero-emission by 2040.

Six manufacturers and 24 countries have agreed to the Glasgow commitments, including major American manufacturers GM and Ford, as well as Mercedes, Volvo, Jaguar Land Rover and Chinese manufacturer BYD.

The support of American manufacturers is significant given the US share of global transport emissions, but it remains to be seen if government support is forthcoming for the deal.

Cynthia Williams, director of sustainability at Ford, said: “We are moving now to deliver breakthrough electric vehicles for the many rather than the few and achieving goals once thought mutually exclusive – protect our planet, build the green economy, and create value for our customers and shareholders. It will take everyone working together to be successful. Partnerships like RouteZero can build momentum and deliver real solutions.”

But the absence of VW and Toyota and BMW, as well as government support from China and Germany, is a blow to progress on a key source of global carbon emissions.

All the manufacturers who have snubbed the deal say they are committed to reducing emissions and transitioning their fleets from internal combustion engines to battery electric or hydrogen power.

They all have concerns however at the viability of delivering promises that they may not be able to deliver because of external factors in various markets.

Volkswagen has said that while it is committed to the goal of zero-emission vehicles it will not sign up because of concerns about different rates of energy decarbonisation in global markets.

In a statement it said: “While transformative speed is of the essence, the pace of transformation will still differ from region to region (Europe, US, South America, China) depending, among other things, on local political decisions driving EV and infrastructure investments. 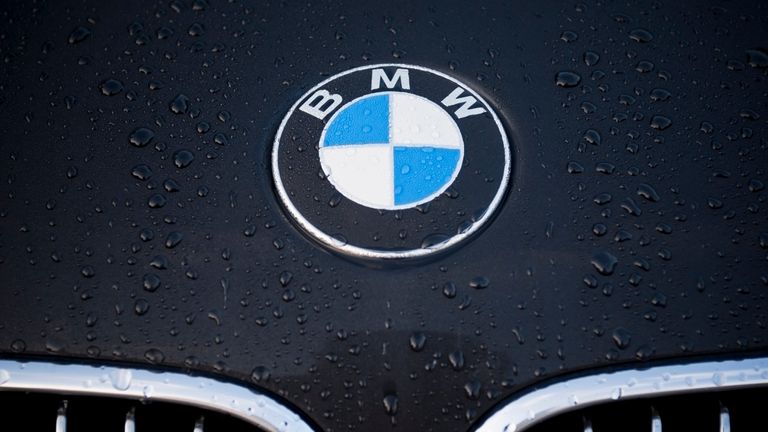 “Furthermore, we believe that an accelerated shift to electro mobility has to go in line with an energy transition towards 100% renewables. While the overall global goal of reaching zero emissions in line with the Paris Agreement is non-negotiable, regions developing at different speed combined with different local prerequisites need different pathways towards zero emissions.

“Therefore, the Volkswagen Group, representing business activities in all major-markets world-wide, decided not to sign the declaration at this point in time.”

Japanese giant Toyota is understood to have decided not to sign the pledge because of concerns about the pace of development of infrastructure, energy markets and other enablers of the transition away from petrol and diesel.

BMW said: “There remains considerable uncertainty about the development of global infrastructure to support a complete shift to zero emission vehicles, with major disparities across markets.”