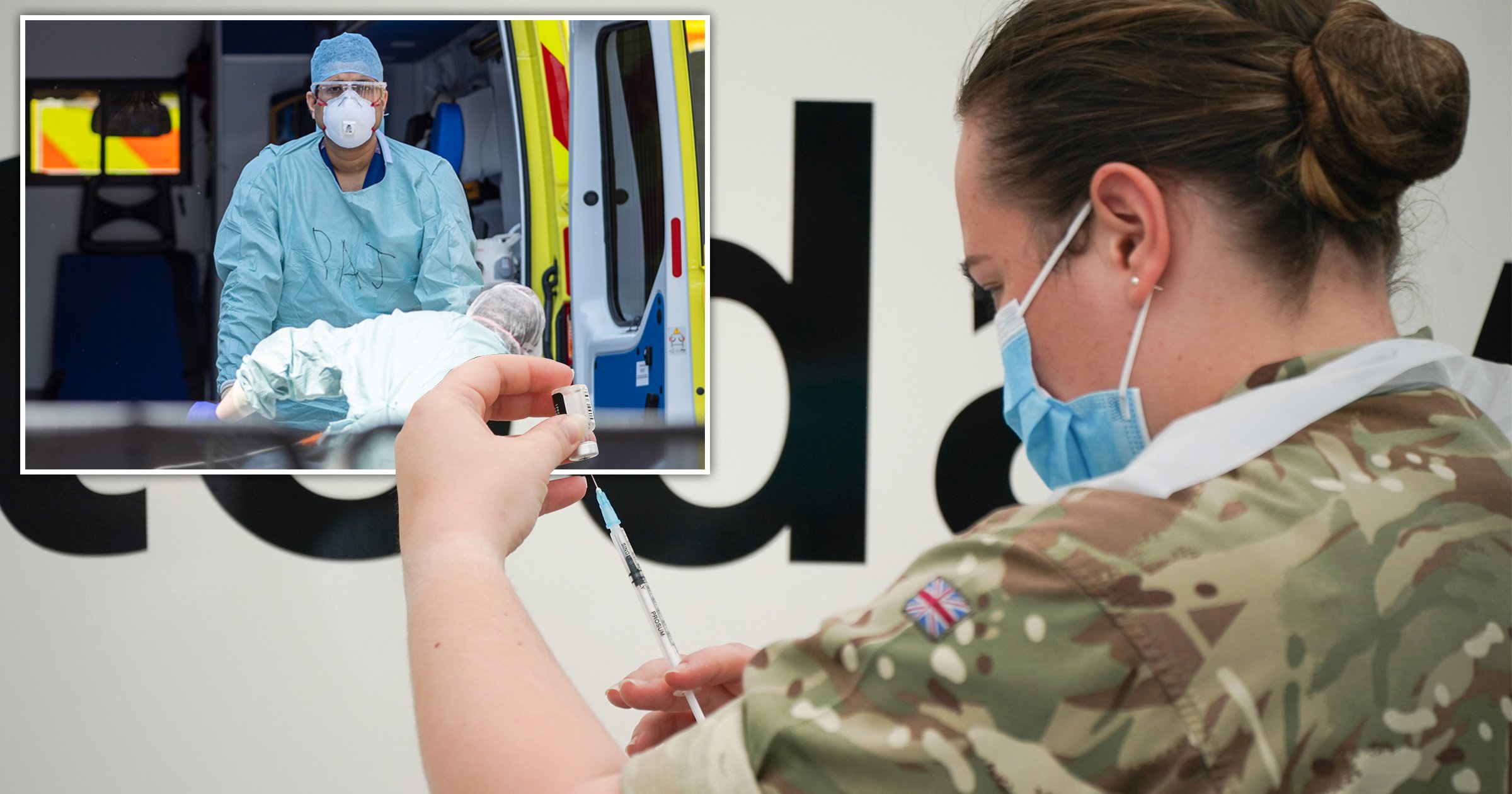 Almost one third of people in the UK who have so far died from the Indian variant had received both their vaccinations.

Just weeks before England aimed to scrap coronavirus regulations for good, the variant – now officially named ‘Delta’ – has caused cases to soar, sparking fears of another wave of the disease.

But infection numbers are not necessarily what will delay ‘Freedom Day’ on June 21, as scientists will analyse the number of people being hospitalised and dying from the virus.

A new report from Public Health England (PHE) shows out of the 42 British people known to have died with the Delta variant, 12 of them (29%) were fully vaccinated with two doses.

In notes seen by the Sunday Telegraph, PHE epidemiologist Meaghan Kall recorded this ‘percentage of severe outcomes among people [with vaccine] breakthrough infections’ on Friday.

She observed: ‘Who are they and why is that happening? Work ongoing to understand the profile of fully vaxxed people with severe outcomes.’

But it is likely the vaccinated people who died were elderly or sick with pre-existing conditions, and their immunity had dwindled since getting their jabs.

The same PHE report estimated that one dose of the vaccine would be 33% effective against symptomatic disease, and two doses would be 81% effective.

Estimates around the jab’s protection against severe disease and death were more positive – 80% after one dose and 95% after two.

But these are just approximate judgements, as PHE says it does not yet have the evidence to know these numbers for sure.

Nevertheless, realities close to these estimates could put the UK into the clear – but not enough people have been vaccinated yet for the country to achieve herd immunity.

The percentage of jabs needed to constitute herd immunity differs with each disease, but scientists believe between 60% and 70% of its citizens need to be vaccinated against coronavirus.

This, compounded with 96% of all coronavirus cases in the UK being traced back to the 60% more transmissible Delta variant, means the virus can still spread. 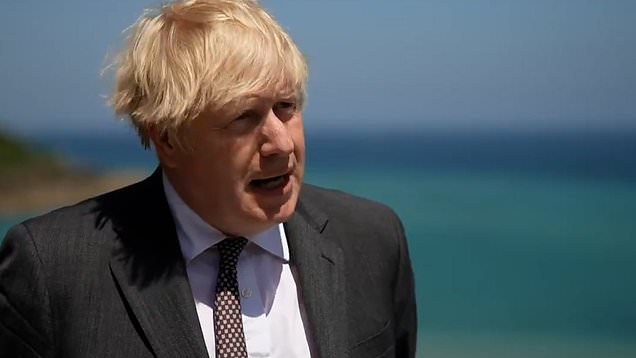 Boris Johnson is set to address the nation on Monday, when he is expected to delay the country’s Freedom Day from June 12 to July 19 at the earliest.

The prime minister told Sky News: ‘It’s clear that the Delta variant is more transmissible and it’s also true that the cases are going up, and that the levels of hospitalisation are going up.

‘Now, we don’t know exactly to what extent that is going to feed through into extra mortality, but clearly it’s a matter of serious, serious concern.

‘What we want to do is make sure that the road map is irreversible, but you can’t have an irreversible road map unless you’re prepared to be cautious. Some of the data is still open to question, but we’ll be making an announcement on Monday.’