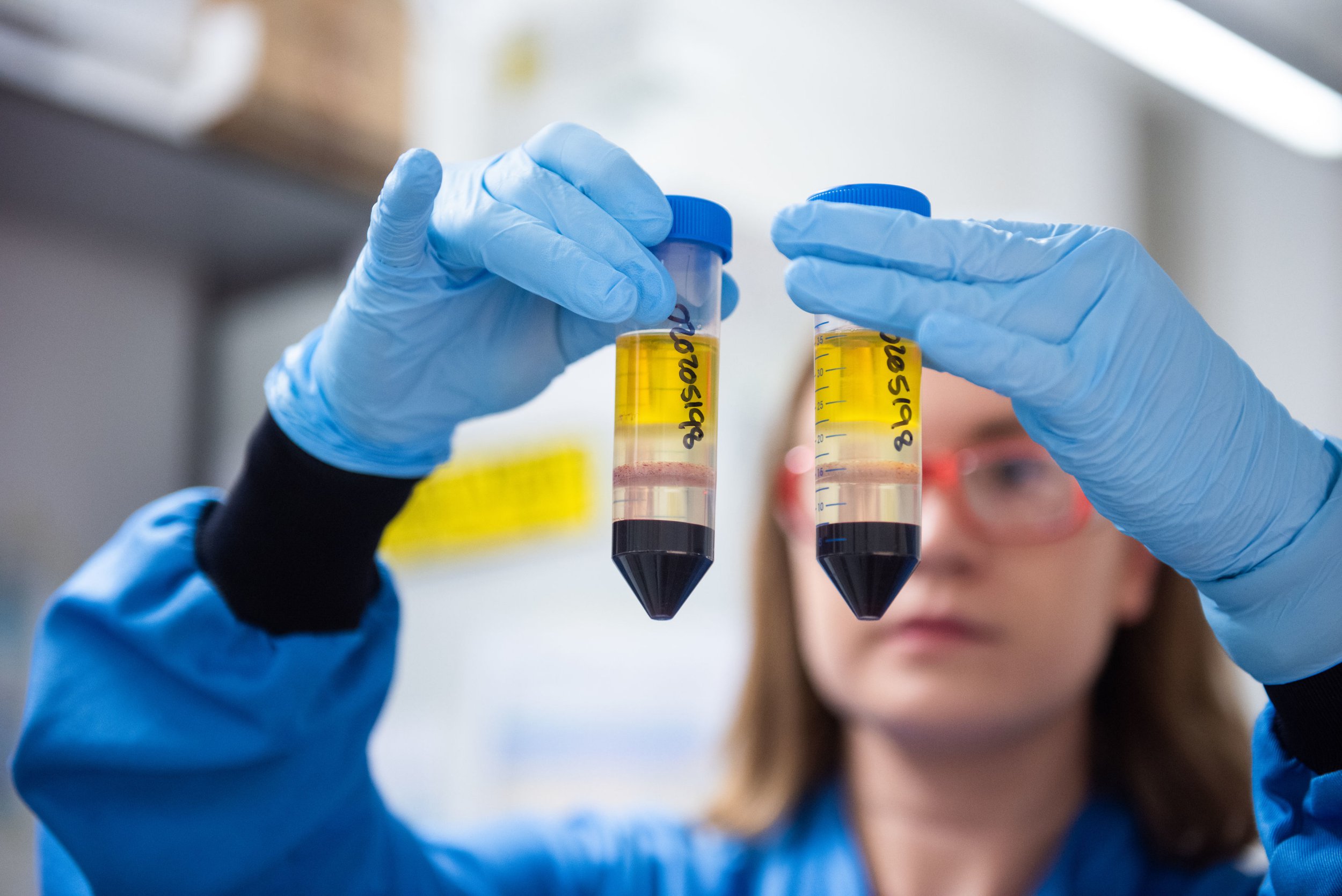 Around 1,500 initial volunteers in a late-stage clinical trial of the Covid-19 vaccine developed by Oxford University and AstraZeneca were given the wrong dose, it has been reported.

According to documents obtained by Reuters, the participants were not told an error had occurred when it was discovered.

They were instead informed in a letter that it had been an opportunity for researchers to see how well the vaccine worked at different doses.

There is no suggestion there was any risk to health of any of the participants.

Steve Pritchard, a spokesman for Oxford, told Reuters: ‘The half-dose group was unplanned, but we did know in advance that there was a discrepancy in the dose measurements and discussed this with the regulators before dosing and when the dosing was revised.’

He went on to add that ‘we have not stated that a dosing error occurred’.