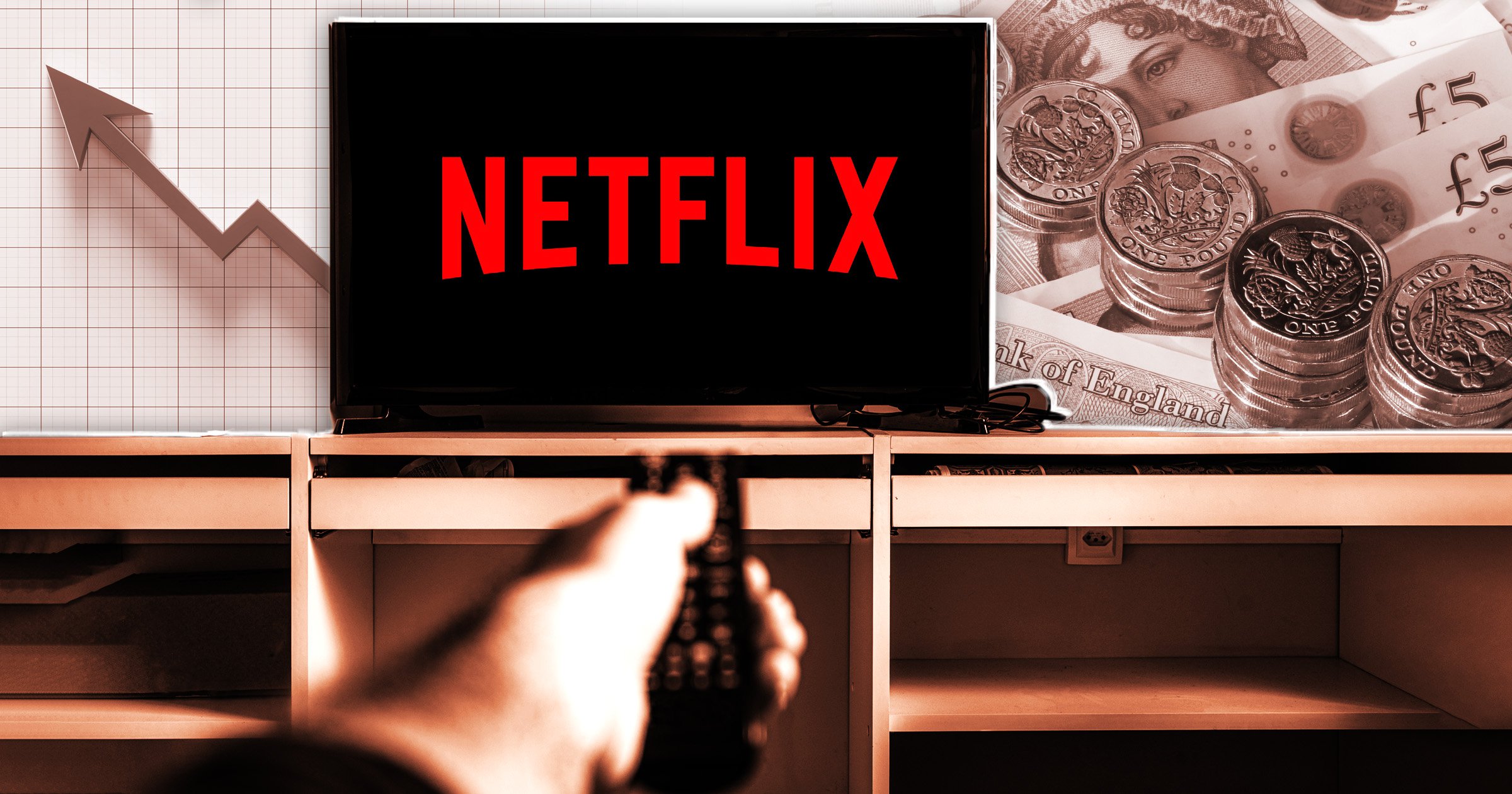 The pandemic-fuelled streaming boom is officially over after households axed video subscriptions in record numbers at the start of the year.

The reason given for stopping a subscription service in more than 50% of the service terminations was ‘money saving’.

The mass cancellations are a sign the cost-of-living crisis is starting to bite, with families looking for ways to curb non-essential spending, as food, energy, and fuel prices all soar.

Lockdowns led to more people signing up for streaming services but now households need to ‘seriously prioritise where and how their disposable income is spent’, said Kantar.

While 58% of households still retain at least one paid-for streaming service, the number that does fell by 215,000 in the first quarter of this year.

The TV cull comes as other sectors are also starting to see customers reign in their spending, with luxury retail being one of the first to feel the pinch.

The chair of Made.com has said the online furniture retailer has already seen customers changing their buying habits as the cost-of-living crisis starts to bite.

‘The customer has definitely held back in the short term financially,’ Susanne Given, the boss of the furniture seller said.

‘However big a customer’s budget, they are thinking about spending.’

Furniture prices helped drive consumer price inflation to a 30-year-high in March, said the ONS. They surged by 16.8% on a year before.

Ms Given said Made.com had increased its prices, saying retailers in the industry have had to pass on some of the impact of hefty shipping, commodity and labour costs to customers.

The former Superdry and TK Maxx executive, who spoke during the World Retail Congress event said she expects the luxury sector to face challenges over the coming months.

‘I think this market will mean there will be a heightened demand for what customers see as better value products,’ she said.

‘There isn’t a business around, in furnishing or elsewhere, that won’t have had to reassess their pricing this year, and it means there is always potential people will start pricing down.’

Consumer cutbacks come as basic pay rises fall well behind inflation, with many firms not planning to increase wages at all.

The Chartered Management Institute said workers were seeking pay rises and extra help from their organisations because of the cost-of-living crisis but often come away ‘empty handed’.

Research from 1,000 managers showed about half of firms were giving basic pay awards but a similar number reported no rises.

Basic pay awards were reported to be 2.8% on average, well below the 7% inflation rate.