Victor from Kempston called in to explain to Nick Ferrari why he believed England’s women’s football team winning Euro 2022 would make the men’s team look bad in comparison. Caller Victor claimed the win was slightly embarrassing as England’s men’s team last won the World Cup final in 1966. Mr Ferrari pushed back on caller Victor’s sexist claims, slamming Victor’s views by labelling them outdated. The radio host continued to savage caller Victor after he claimed the woman’s football team win would bring up questions about the pay differences between the sexes when it comes to professional sport.

Phone in caller Victor from Kempston told LBC Radio: “Yeah I was going to say from a male point of view, I think it’s slightly embarrassing.”

Mr Ferrari added: “In what way are you embarrassed?”

Victor  said: “That it has taken a women’s football team to lift the only major trophy since 1966.

“It’s a bit like asking the wife to put the shelves up or fix the car, you cant do it.”

“Do you not see… This is a bit of an outdated view, Sir?” 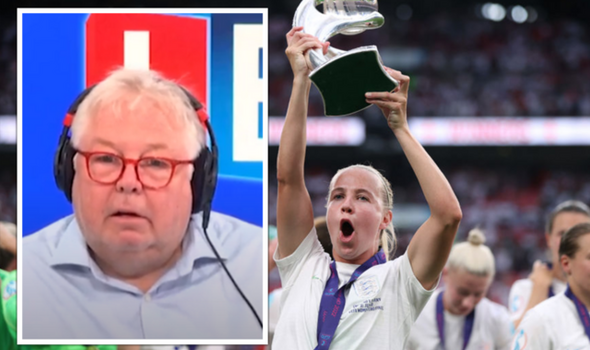 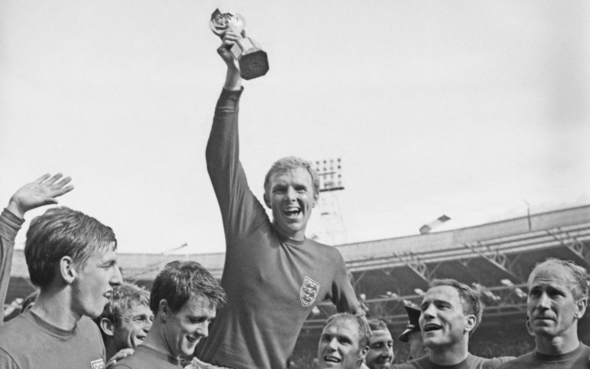 The caller replied: “Yeah but there are also some people who have already said, there’s going to be questions asked about money, earnings and how much they get paid, do you see what I mean?”

Mr Ferrari added: “Oh! It’s outrageous if you look at what success they’ve actually brought, and what they’ve brought to the nation, these women are making…

“Well we heard from the agent didn’t we, a bloke will make in a week what these women make in a year, and that’s at the top end.”

Victor added: “And then there’s also the prospect of Gareth Southgate’s men being kicked out of the World Cup, making them look even worse.”

Mr Ferrari said: “Sorry when you say kicked, you mean they’ll fail when they get up there.”

Victor from Kempston said: “There’s a likelihood they’ll fail at the World Cup, and that’s going to make the men’s game look even worse isn’t it, by comparison.”

People have been claiming that the win is a pivotal one for women’s sports, and a historic one for English football.

Ex-male footballers and sportsmen from across the athletic spectrum have been praising the team despite some men expressing a sexist sentiment toward the win like caller Victor.

The win has now brought up the conversation around pay gaps between women’s football teams and men’s football teams in the UK, as many people are hopeful the gap will close and bring about more equality between the sexes when it comes to professional sports. 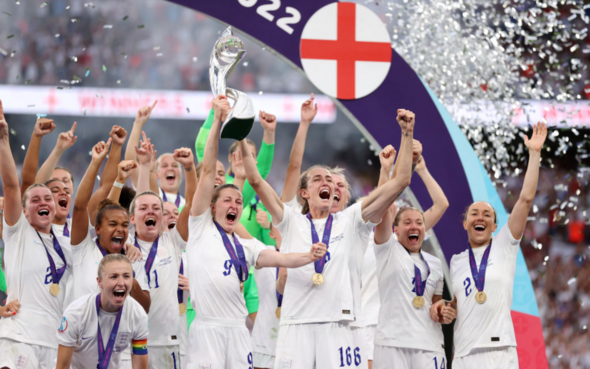 The Mayor of London, Sadiq Khan praised the team for their win.

“The atmosphere at Wembley and across the country throughout the tournament has been a fantastic advert for women’s football. Nearly 600,000 tickets were sold for the matches and more than nine million people tuned in to watch England play.

“The Women’s Euro 22 will have inspired a new generation of women footballers and I hope this paves the way for better access to football for girls in school, more investment in grassroots girls and women’s football, and much more support for girls and women in all sports.”