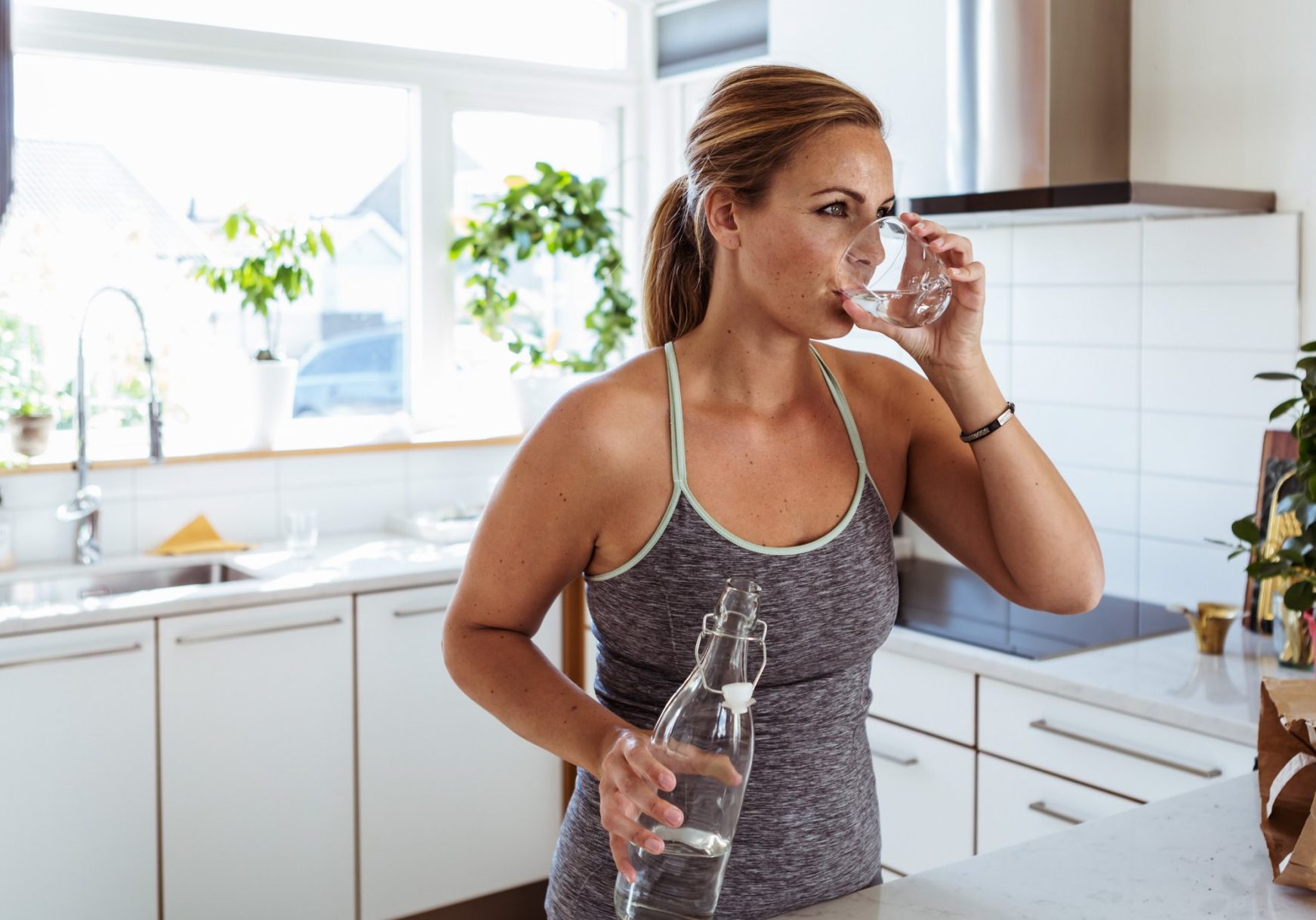 We all know that drinking enough water is good for our health and, ultimately, keeps us alive.

But a new study has revealed quite how crucial it is to stay properly hydrated.

Appearing in the medical journal The Lancet, the research is the result of 25 years of studying 11,255 adults. So, it’s pretty conclusive.

And the researchers, from the National Institutes of Health, found those who don’t drink enough water could age quicker and become more susceptible to chronic diseases causing premature death.

Over the course of the two-and-a-half decades, the scientists asked the participants questions on socieconomic status and family medical history. Meanwhile, clinical testing for sodium in their blood acted as an indicator of their fluid intake.

Those that had more sodium in their blood (i.e. were less hydrated) were 50 per cent more inclined to show physiological signs of aging. These include things like high cholesterol and sugar levels as well as physical indications like dry skin and sunken eyes.

‘The results suggest that proper hydration may slow down aging and prolong a disease-free life,’ said research scientist Natalia Dmitrieva, from the National Heart Lung and Blood Institute (NHLBI) in Maryland.

The study authors conclude that measuring sodium in the blood, and therefore identifying hydration levels, could inform action taken by doctors when dealing with patients. So, for example, they may require patients to increase their fluid intake by both drinking more or eating foods like vegetables and fruits.

How many litres of water should you drink a day?

The NHS Eatwell guide states that you should be drinking around 6-8 cups or glasses of water per day.

Although it does not say what size these should be, other estimates, such as those from the British Dietetics Association, have suggested you should be aiming for around 1.5-2 litres of water.

However, the guidance has varied over the years – and the long-held belief that you should drink eight glasses a day might actually be too much.

In 2010, the European Food Safety Authority suggested that men should drink two litres a day and women should have 1.6 litres a day.

For men, this is equivalent to three-and-a-half pints, and for women, this is just under three pints.

An average bottle of water contains about 500ml, so a man would need to drink four bottles a day, and a woman would need just over three.

However, this can also be influenced by various factors including age, and your circumstances.

If you are exercising or playing sport, you will also need to drink more to replace the water lost through sweat.