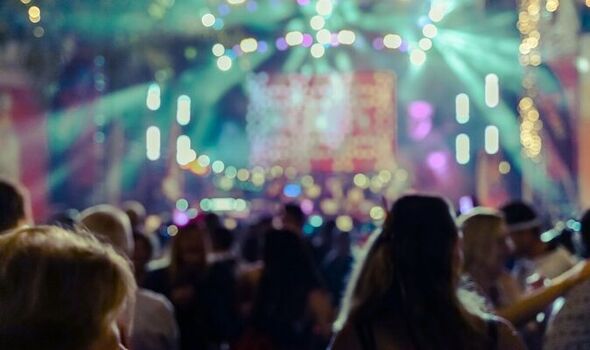 Some 282 organisations in Northern England will benefit from the cash – part of £446million to help people access culture “on their doorsteps”. But while the Arts Council England cash represents a 65 percent rise in investment for the regions, organisations in London have been left reeling.

Many will now be encouraged to relocate from the capital, sparking fears that they will end up competing with established regional organisations.

It is rumoured that English National Opera will move its base from the London Coliseum to Manchester, which is just 40 miles from the Leeds headquarters of Opera North.

The drive has been spearheaded by the Department for Digital, Culture, Media and Sport, which insists it wants to use the arts to unlock potential from Barrow to Barnsley.

As part of the programme, they have designated 78 towns and cities across the country to receive a share of £43.5million annually over the next three years.

Support for Midlands-based MishMash, which introduces pre-schoolers to classical music, and the renowned Grimm and Co in Rotherham, which nurtures children’s creativity, is part of a planned 20 percent increase in activities targeting younger people.

It says it unlocks potential in those who are under-represented in the industry, from their early years through to the beginnings of their professional careers.

In the wake of a post-Covid crisis – which sparked the Daily Express’s Raise The Curtain and Strike A Chord campaigns – a record 1,700 organisations applied for crucial funding, of which 990 have been successful.

Arts Council England chairman Sir Nicholas Serota said: “As well as continuing our commitment to our many established and renowned cultural organisations, I am deeply proud of the support we will be giving to those new organisations which will help ignite creativity across the country.

“We are facing economic pressures at present but this funding is about an investment in our future.”

Culture Secretary Michelle Donelan said: “This funding will see organisations in places all too often overlooked get the support they need to transform access to the arts for everyone, no matter where they live.”

But Hannah Essex, co-chief executive of UK Theatre, warned that pandemic fallout, the cost-of-living crisis and a huge spike in energy prices would put organisations under severe pressure.

She said: “Even those who do receive funding won’t be able to achieve what they have in the past, creatively and as civic centres within their communities.”

Theatre Hullabaloo has received a 20.5 percent increase in funding for next year until 2026.

The Darlington-based organisation, which has been awarded £750,954, makes, tours and promotes the stage for children.

It says it puts young people at the heart of the creative process in its productions, left, to inspire the imagination and challenge the mind.

Artistic producer Miranda Thain said: “Our vision is of a world where art and creativity for children is as brilliant and inspiring as they are – and is a fundamental part of childhood.

“Children have a right to art that reflects and challenges their experiences and helps them to understand an increasingly complicated world.”